What Is ‘Chemo Brain’? 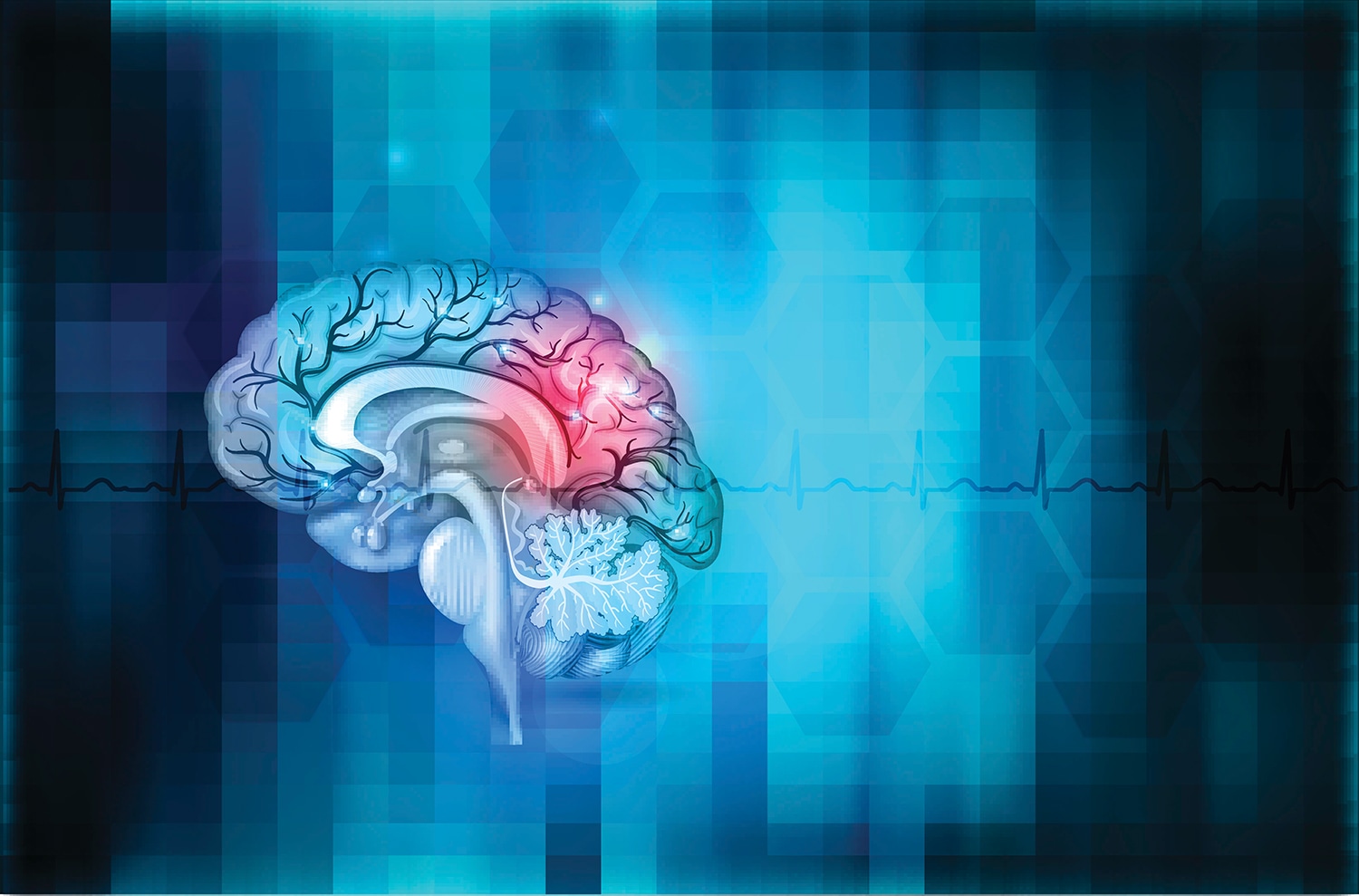 Some cancer patients experience so-called “chemo brain” or “chemo fog,” known to clinicians and researchers as cancer-related cognitive impairment (CRCI). The symptoms can include deficits in memory, attention, decision-making and the ability to plan tasks.

An article in Trends in Neurosciences published June 12 calls on the scientific community to initiate research to better understand the cause of CRCI and how to help patients dealing with this cancer therapy-related side effect—which can have a lasting impact long after the cancer therapy is complete. Cancer Today spoke with one of the authors of the article, Todd Horowitz, a program director at the Basic Biobehavioral and Psychological Sciences Branch within the Behavioral Research Program at the National Cancer Institute (NCI).

Q: What exactly is cancer-related cognitive impairment (CRCI)?
A: CRCI is a technical term for what is colloquially known as “chemo brain.” The origin of this phenomenon is that a lot of cancer survivors who receive chemotherapy report having difficulty concentrating or remembering things, and this lasts beyond the time of treatment to months or years after the chemotherapy is out of their system. [The term] CRCI reflects that researchers studying this found that this phenomenon is more complicated than just chemotherapy impairing the brain—that it can also affect cancer patients overall, even before some receive therapy at all, and regardless of the therapy they have received. We think that this tells us that part of the problem is that cancer itself is such a stressful experience that it can affect patients’ ability to concentrate and remember things.

Q: Is there a formal assessment that allows clinicians to diagnose CRCI?
A: Unfortunately, there is no clinical feature definition or even a set of defined symptoms. This is one of the problems we are trying to address with additional research, because there is no clinical consensus of how to define CRCI. Every study that has been published has used its own definition of what counts as a cognitive impairment. There was one particularly large analysis where researchers pooled all of the studies on CRCI, and they found that depending on how the data was interpreted, anywhere from 17 percent to 75 percent of the patients who took part in studies had what could be called an impairment.

Q: Where can cancer patients and their loved ones find information on what we know so far about CRCI and how to address this issue?
A: I would start with advocacy groups like the American Cancer Society, which has a page on their website​ with good references on CRCI for patients. What an individual clinician will tell his or her patient will vary, because the findings from studies on CRCI vary so much. What is really important for patients and their loved ones to understand is that there is no doubt that CRCI is a real problem for patients that needs to be better addressed.

Q: In your article, you propose a call for new approaches to study CRCI. Why is CRCI so difficult to study and what are you proposing?
A: CRCI is difficult to study because current studies used off-the-shelf tools called neuropsychological tests that are not specifically designed to study this problem. These tests were designed to test specific cognitive abilities of those who had a stroke, neurological disorders or problems with specific brain regions. But from what we understand so far, CRCI affects the entire brain, which results in patients being overall more cognitively slow and other more vague issues. And so these tests aren’t as useful to study CRCI.

What myself and my colleagues at the NCI are proposing is to take advantage of techniques and ideas from neuroscience. One example would be to do functional brain imaging where you put people in an MRI scanner and ask them to do a task while measuring their brain activity or even have them just rest and see what the resting level activity of their brain is. There have been a few studies like this done on cancer survivors, and they found that even this resting brain state among cancer survivors is different than in individuals of the same age who don’t have cancer. What we want is for researchers interested in CRCI to develop new tests that specifically measure problems that those patients with CRCI report. We want research that is creative and that draws from cognitive psychology, computer science and other disciplines. This is starting to happen but that work is just beginning, and we would like to encourage more researchers to get involved in these kinds of creative CRCI studies.

Q: How can patients help in this research?
A: Patients can get involved with patient advocacy groups, because these groups often collaborate with researchers who are looking for cancer survivors to take part in their studies. For example, we have been in dialogue with a group called Stupid Cancer​, whose members are childhood cancer survivors. Patients should also speak to their clinicians and mention that they are interested in participating in this research and ask if their clinician knows of any studies they could be involved in.

Q: What else would you like patients to know about CRCI?
A: That not everyone who is treated for cancer gets CRCI. So one question we need to address through studies is who are the people who are more susceptible to CRCI? And we are working to figure that out. But all patients should be aware of this issue and think about ways they could cope, perhaps change the way they do things that could relieve their cognitive burden. This is a really big burden for cancer patient and survivors, and the NCI and other researcher are working on this. What we would like is for more neuroscientists to get involved and help address this issue.​