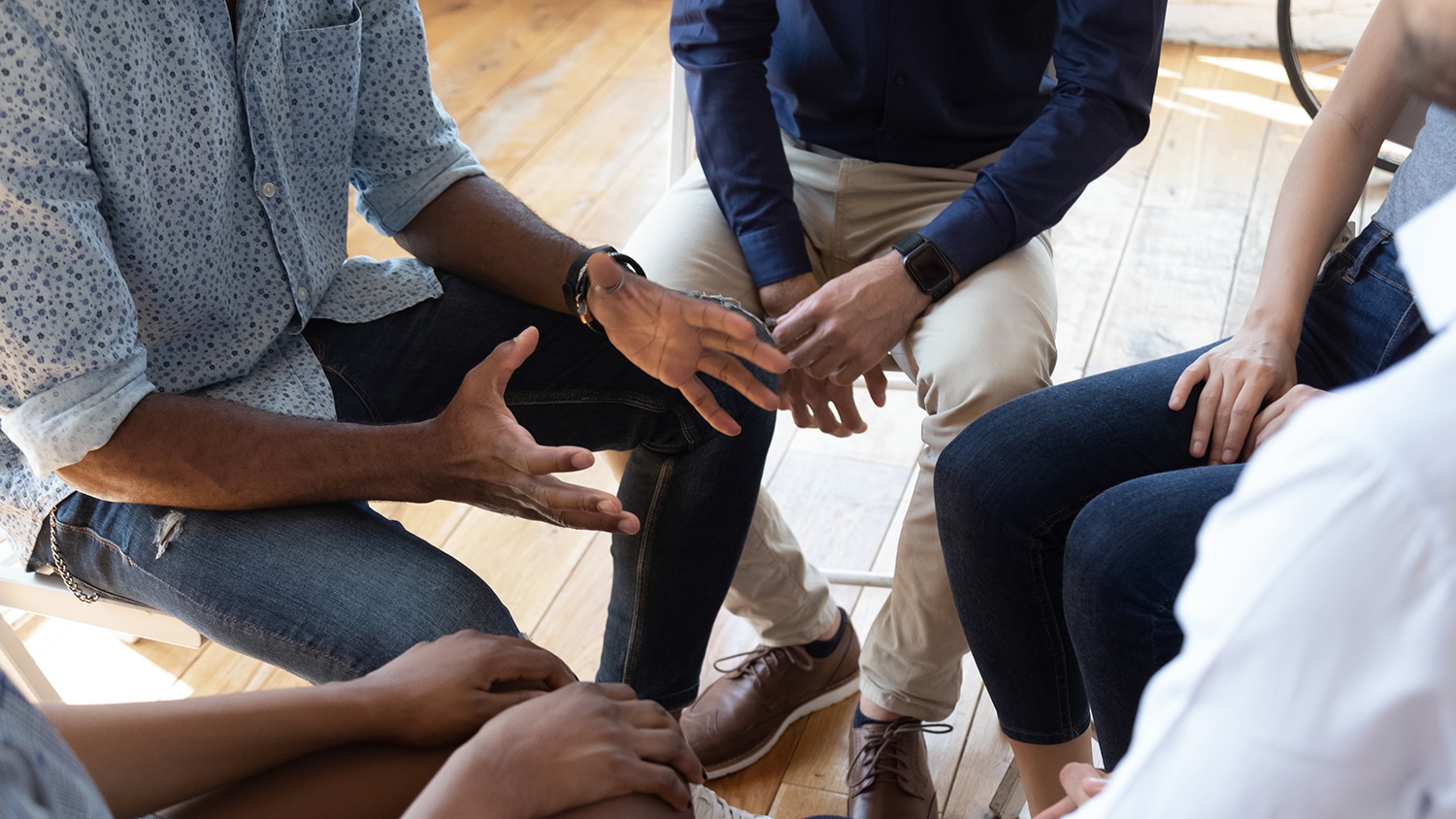 Kristen Lyons of Indianapolis ​​​​​​​says that, for her, being treated for breast cancer was in many ways the easy part. Diagnosed in July 2018 with stage IA invasive ductal carcinoma, the mother of three underwent surgery, radiation and chemotherapy. After she wrapped up treatment that November, she felt adrift without regular doctor’s visits.

What Lyons was experiencing is known as fear of cancer recurrence. It’s both a common and entirely rational fear, says Robert Zachariae, who studies psychological and behavioral science at Aarhus University Hospital in Denmark. However, fear of recurrence can grow to overwhelm some cancer survivors, making it hard for them to enjoy life or leading them to overuse health care to ease their worry. “Others may respond in an opposite way. They sort of avoid tests to identify recurrence in a timely fashion because it triggers anxiety and stress,” Zachariae says.

Researchers are working to determine which patients would benefit from psychological treatment to help them with their fear of recurrence, and to test what interventions might be most effective. Zachariae and his colleagues published a meta-analysis of studies on psychological treatments for fear of recurrence in the Nov. 1, 2019, issue of the Journal of Clinical Oncology, finding evidence that therapy can be helpful.

Traditional forms of cognitive behavioral therapy aim to change distorted thinking, Zachariae says, while the newer therapies focus more on changing the thinking process than the content of a person’s thinking. These therapies aim for acceptance, mindfulness and metacognition, defined as thinking about thinking. “It’s a different approach and it seems to be it could be more relevant when you’re dealing with an anxiety issue that’s not sort of irrational,” he says.

Phobias are irrational, but fear around the very real possibility of cancer returning is not. That’s one factor that led Shelley Johns, a clinical psychologist at the Indiana University School of Medicine in Indianapolis, to experiment with Acceptance and Commitment Therapy (ACT), one of the newer forms of cognitive behavioral therapy.

“This is a really tough problem, because we can’t talk people out of their fear. … I wanted to try to come up with some tools that people can use to turn down the volume on the disruption that fear of recurrence is causing in their lives,” Johns says.

ACT helps people identify and focus on their core values, Johns says. Rather than trying to dispel fearful thinking, which may be impossible, survivors learn to accept their thoughts and feelings while making behavioral choices consistent with their values. “I find that they can just bring the fear with them on the ride of their life, rather than letting the fear impede or stop their ride,” she says.

As part of a study published Sept. 20, 2019, in Cancer, Johns and her colleagues randomly assigned 91 patients who had completed treatment for nonmetastatic breast cancer to one of three groups. One group completed six weeks of ACT group therapy, while a second completed six weeks of group survivorship education classes. These education classes covered topics including symptom management, nutrition and the costs of cancer care. They assigned the third group of patients to “enhanced usual care.” These patients participated in a half-hour group coaching session with an oncology nurse and received resources, including the National Cancer Institute booklet Facing Forward: Life After Cancer Treatment.

However, Johns notes that more research needs to be done. “We got some tremendous results from this pilot, but it’s still a pilot and we have to realize that it’s not a definitive trial of ACT,” she says. She hopes to get funding for a larger study.

Zachariae and his colleagues would like to see more studies comparing ACT and other third-wave approaches. He would also like to deconstruct each type of intervention and compare effectiveness of component parts. “These therapies may have five or six different components, and what we usually see in psychotherapy research is that you lump everything together and you measure the effect of all these components together,” Zachariae. “But it might be that some of these components might even sort of work against each other.”

Resources are available to help with fear of recurrence.

Shelley Johns, a clinical psychologist at the Indiana University School of Medicine in Indianapolis, offers the following advice and resources for people who are dealing with fear of cancer recurrence.

Lyons, who experienced fear of recurrence after her breast cancer treatment, participated in an ACT group that was moderated by Johns but was not part of her study. Whether it was one component of that program or the full experience, Lyons says that she’s seen such a lasting benefit that she hopes more cancer patients will have the opportunity for similar therapies after treatment.