The Long-Term Effects of Cancer

Adolescent and young adult cancer survivors need to be monitored for delayed treatment side effects, including problems affecting the endocrine system, researchers say. 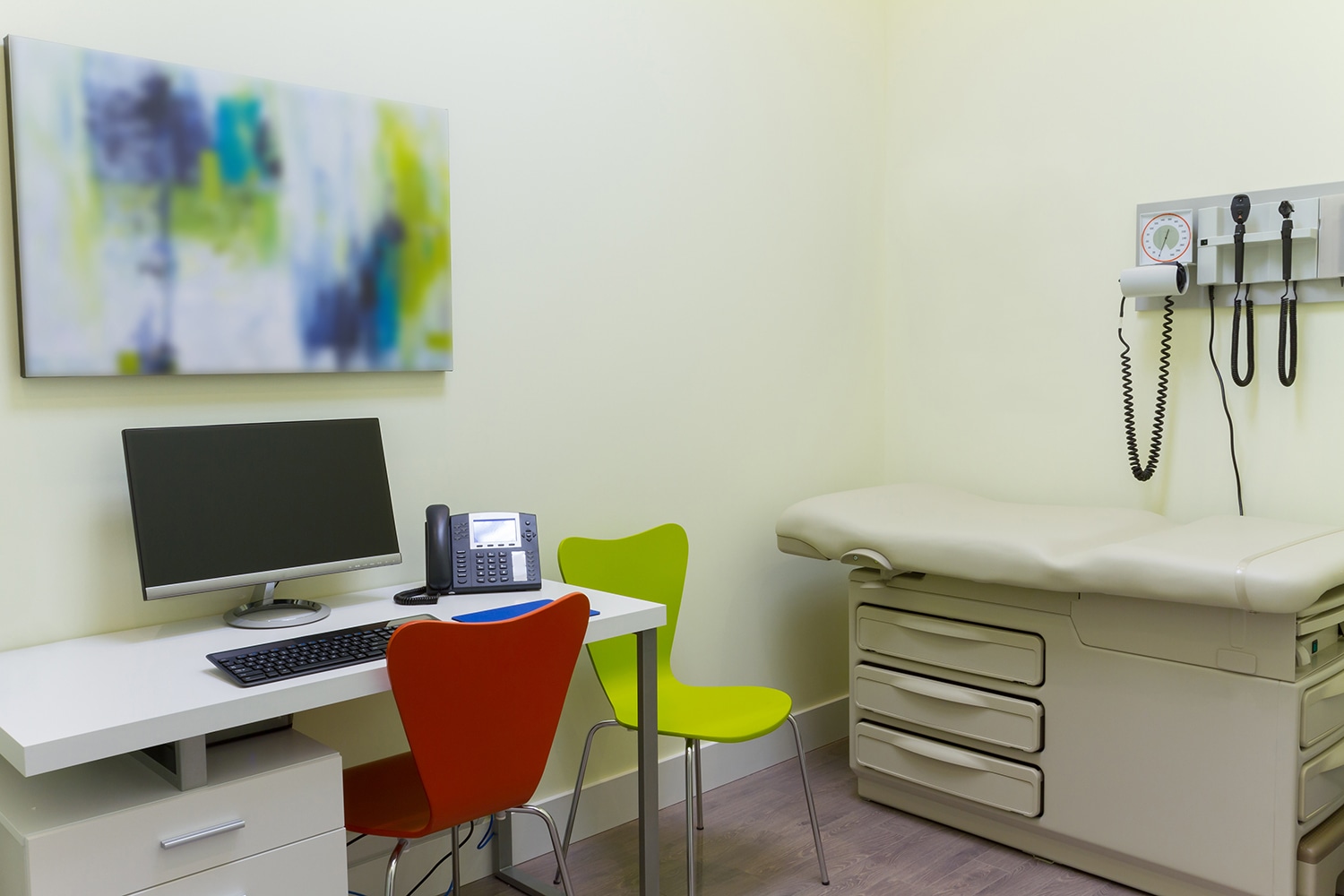 Emily Meier was diagnosed ​with Hodgkin lymphoma in 1991 at age 17, while she was still in high school. At the time, she had full mantle radiation—or radiation delivered to a large area of her neck, chest and armpits. Her cancer went into remission following this extensive treatment. But years later, researchers are learning about its side effects.

Five years after her treatment, at age 22, Meier was diagnosed with hypothyroidism, an endocrine condition where the body doesn’t make enough thyroid hormone. It’s a common malady affecting one in 20 people in the U.S., so at the time neither she nor her primary care physician connected the condition with her previous cancer treatment.

It’s now clear, however, that adolescent and young adult cancer survivors (AYAs) like Meier have an elevated risk of developing endocrine disorders. According to a study published June 29 in JAMA Network Open, AYA cancer survivors have a 73 percent higher risk of endocrine disorders than members of the general population who have not received a cancer diagnosis. These disorders include testicular and ovarian dysfunction, as well as diseases of the thyroid, parathyroid, pituitary and adrenal glands, and pancreas.

For the analysis, the researchers followed 32,548 Danish AYA cancer survivors who had been diagnosed at ages 15 to 39 years. The participants were identified from the Danish Cancer Registry and tracked beginning one year after their cancer diagnosis for a median of 10 years. The study also included 188,728 age-matched individuals without a history of cancer. The study team used data on outpatient visits and hospital admissions to learn about the participants’ experiences with endocrine diseases.

The research team found that 9.6 percent of survivors of Hodgkin lymphoma developed hypothyroidism by age 60, compared with 1.4 percent of similar individuals without a history of cancer.

This is the first large-scale population study that “provides knowledge of the pattern of endocrine diseases in survivors of cancer in [adolescence and young adulthood] and how these late effects are modified by patient factors,” says physician Mette Vestergaard Jensen of the Danish Cancer Society Research Center in Copenhagen, who led the study.

The study could help clinicians determine which patients are at highest risk of endocrine disorders so that these disorders can be caught early, she says.

Experts say cancer survivors are at risk for many delayed and long-term effects of treatment besides endocrine diseases. In her fourth year of medical school, one month before her wedding, Meier was diagnosed with ductal carcinoma in situ—often referred to as stage 0 breast cancer. Patients treated with radiation to the chest, especially at young ages, are known to be at increased risk of developing breast cancer. Meier received a double mastectomy.

Meier, now a pediatric hematologist/oncologist and director of sickle cell research at the Indiana Hemophilia and Thrombosis Center in Indianapolis, had a relapse of Hodgkin lymphoma while she was pregnant. She was successfully treated.

“By the time AYAs reach age 30, they will have a high likelihood of developing chronic health conditions,” says Nita Seibel, head of pediatric solid tumor therapeutics in the clinical investigations branch of the National Cancer Institute.

Before cancer patients are discharged from care, says Seibel, “every oncologist should provide education and counseling to the patient along with a treatment summary of what the patient received for treatment and their doses, so if they see another doctor or go to the emergency room, they can provide this information.”

Catherine M. Alfano, vice president of survivorship at the American Cancer Society, says, “The long-term needs of cancer survivors are not being met.”

“When young people are diagnosed with cancer, they just want to forget about the cancer and just move on and get busy living,” Alfano says. “The results of this study are very important because they show why we need to continue to monitor these survivors over the long run”

Long-term follow-up clinics, or survivorship clinics, have been launched in some cancer centers and other facilities across the U.S.

Patients can also contact the facility where they were originally treated and ask for recommendations for survivorship care, Seibel says.

In May, the Childhood Cancer Survivorship, Treatment, Access and Research (STAR) Act was signed into law​. The law is meant to increase funding to identify and track important data about cancer in children, adolescents and young adults.

“I know now that I’m not a regular 44-year-old,” says Meier of her own survivorship path. “I just found an internal medicine doctor who knows I need more frequent screening.”​