Support Grows for Making Transfusions a Part of Hospice

Blood cancer patients have low rates of enrollment in hospice. One barrier to enrollment is that many hospices do not provide blood transfusions. 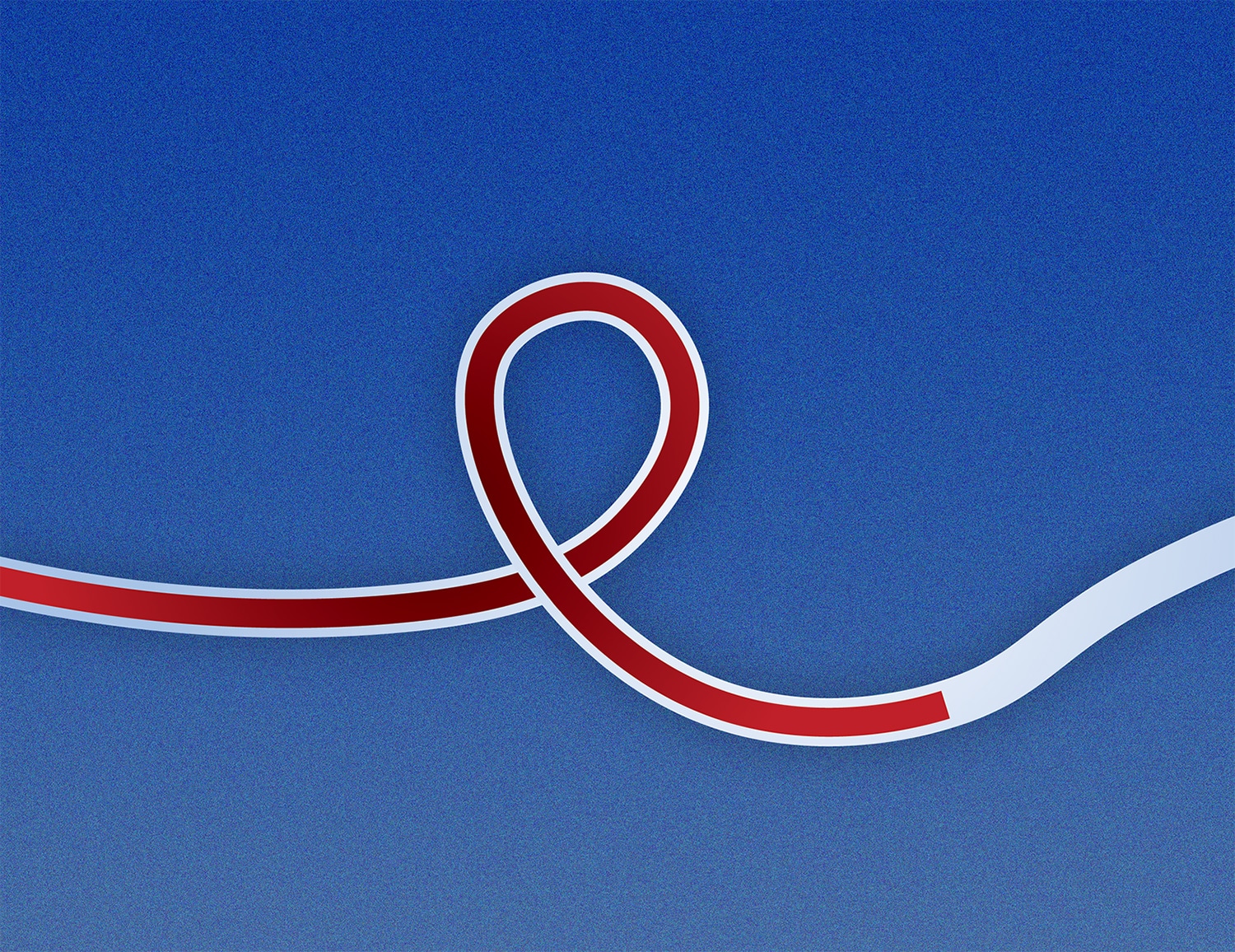 ABOUT SEVEN YEARS AGO, Oreofe Odejide, a hematologic oncologist at Dana-Farber Cancer Institute in Boston, began noticing a concerning pattern: When it came to end-of-life care, blood cancer patients seemed to have very different experiences than patients with non-blood cancers.

“Patients with blood cancers are more likely to die in the hospital. They are less likely to use hospice,” she says. “I really became interested in figuring out why this is the case.”

Odejide’s subsequent research, as well as the research of others, uncovered an array of factors behind the blood cancer patients’ low enrollment in hospice, including one specific problem: Many blood cancer patients receive blood transfusions to mitigate the symptoms of their disease, and for a variety of reasons, those transfusions are often not available in a hospice setting in the U.S.

“It’s a sticking point,” Odejide says. “If someone is transfusion-dependent, they may struggle with the decision whether to enroll in hospice if they cannot access something they consider important for their quality of life.” Transfusions can alleviate symptoms like fatigue and dizziness. While they will not cure the disease or significantly lengthen life, Odejide says transfusions can enhance what time patients have left. When blood cancer patients do enroll in hospice, it’s usually in the last three days of life, Odejide says, meaning those patients and families miss out on much of the benefit of hospice.

Odejide wrote about transfusions and hospice in an opinion piece in the May 2020 issue of the Lancet Haematology, arguing that people with blood cancer should not need to choose between enrolling in hospice care and continuing transfusions.

Multiple factors contribute to the under-enrollment of blood cancer patients in hospice. In a survey of 349 oncologists published in 2017 in the journal Cancer, Odejide found that 46% were concerned home hospice might not meet the needs of their patients, while more than 60% said they would refer their patients to hospice sooner if they knew transfusions were available.

On the hematology side, there has been a tendency among physicians to continue treating patients even when their prognosis is poor. “Physicians who focus on blood cancer care are more likely to think they don’t want somebody else coming in and sort of messing up the relationship, and they should be responsible for all aspects of care, including end-of-life care,” LeBlanc says. Growing evidence suggests that integrating palliative care into cancer treatment earlier can lead to better patient outcomes, he notes, but he adds that there have been few studies specific to blood cancers.

Meanwhile, there has been resistance on the hospice side to providing transfusions, according to LeBlanc. “What we often hear from people in palliative care, especially folks like hospice medical directors, is that it’s not consistent with the philosophy of hospice to receive treatments for cancer, and they view blood transfusions as treatments,” he says. “If you are doing those, you are not ready for hospice.”

Those attitudes are changing. Stephanie Patel is chief medical officer at Care Dimensions, a not-for-profit hospice with offices outside Boston that offer transfusions to blood cancer patients. When she talks to other hospice medical directors, she finds most would like to offer palliative transfusions, but they run into challenges. The first is that in the U.S., patients must go into an infusion center to get transfusions, while hospice is most often provided in the patient’s home, or occasionally in hospice centers.

“There’s no process if you are not a hospital infusion center or a cancer infusion center to get blood products,” Patel says, so her own patients have to be transported for their transfusions.

The second, and largest, hurdle is cost. “The Medicare hospice benefit pays a fixed cost per day for each patient that is enrolled in hospice, regardless of all the details of care the patient receives,” Odejide says. “If a hospice is a small organization and doesn’t have the financial bandwidth to spread costs across different patients, even if that hospice organization believes in the philosophy of transfusions, they just may not be able to afford the cost.”

Hospices may receive only around $100 per day per patient, LeBlanc says, while a transfusion a week or every other week could cost $1,000 or more. But looking at those direct costs are deceiving, he says, because they ignore the higher costs to the overall health system when patients do not enroll in hospice care.

In a 2018 paper in the journal Blood, LeBlanc and his colleagues looked at the Surveillance, Epidemiology and End Results-Medicare database and found that leukemia patients who enrolled in hospice before death had fewer a lower rate of inpatient death and lower use of chemotherapy than those who avoided hospice in order to keep receiving transfusions. Enrolling in hospice resulted in thousands of dollars in cost savings per beneficiary at the end of life. LeBlanc and his colleagues published another paper Aug. 7, 2020, in Blood Advances showing that for patients on Medicare who died of blood cancers, use of hospice was associated with lower rates of inpatient death, ICU admission in the last 30 days of life and chemotherapy use in the last two week of life. Hospice use was also associated with 38% lower average Medicare spending in the last month of life.

“It’s very obvious that hospice care would save the system a lot of money if patients with leukemias were allowed to use it and get transfusions,” LeBlanc says. That’s why he, Odejide and others hope the Centers for Medicare and Medicaid Services (CMS) will make transfusion benefits available to Medicare beneficiaries on hospice.

In a June 25, 2019, statement in support of palliative transfusions, the American Society of Hematology asked CMS to work with hospice agencies to create “innovative reimbursement models,” perhaps allowing Medicare Part B payments for transfusions during hospice.

“It’s better-quality care, people die where they want rather than where they don’t want to be, and it saves the system money,” LeBlanc says. “Doing the right thing actually saves money.”​