September 7: The Week in Cancer News

A study quantifies gains in breast cancer survival in young women, and a cancer doctor reflects on her experience as a cancer patient. 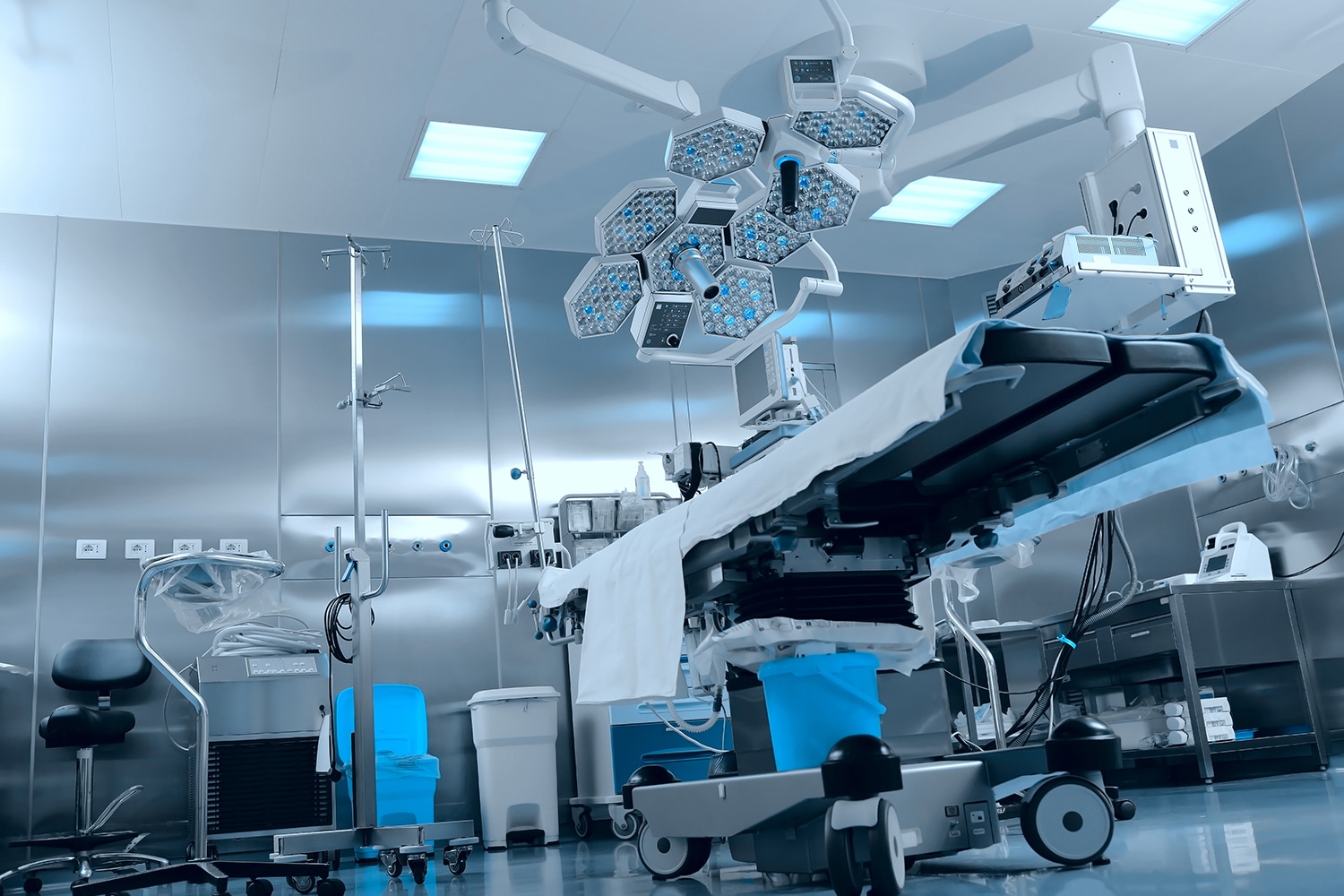 Five-year survival rates for those diagnosed with breast cancer have increased over the past several decades. But questions have remained: To what degree are people living longer because treatments have gotten better? And to what extent has screening played a role in increasing survival? A study published Sept. 6 in Cancer quantifies​ survival gains between 1975 and 2015 in young women ages 20 through 39 with breast cancer in the U.S. Because younger women are not likely to receive breast cancer screening, survival improvements in this group are more likely to reflect treatment advances. The researchers found that, overall, the five-year breast ​cancer-specific survival rate for young women increased from 74 percent in the first five years of the period studied to 89 percent in the most recent period. Most of the survival gain happened before 2005, and then survival held steady. However, for young women with metastatic breast cancer, five-year survival continued to improve past 2005 and through the end of the study period, starting out at 18 percent in 1975 through 1979 and ending at 57 percent in 2010 through 2015.

A Patient Becomes a Physician

During Shekinah Elmore’s first year of medical school, she was diagnosed with Li-Fraumeni syndrome, a rare genetic disorder that increases risk of a variety of cancers. Elmore has been diagnosed with three different cancer types. A profile in ST​AT describes her journey to becoming a radiation oncologist, and how being a patient herself influenced her medical training and practice. “It starts so early that you talk about patients as this other thing,” she told STAT, reflecting on the attitude toward patients that she found in medical school. “Why does there have to be this stark separation? Why do I have to be either healthy, well, young, or I have to be sick, patient, disabled? Why can’t I just be a person who is a lot of different things?”

Author Catherine Guthrie has written a feature in Cosmopolitan telling the stories of breast cancer patients who say their wishes were disregarded by doctors during their mastectomies. Patients report that they told doctors they wanted to have mastectomy without reconstruction and to have flat chests. Instead, they say, their surgeons pressured them to have reconstruction or even left pockets of skin during surgery, in some cases saying that they wanted the women to have the option of reconstruction later. “Surgeons need to honor a patient’s request to go flat just as they would for a patient who wants to reconstruct,” breast surgeon Deanna Attai told Cosmopolitan. “Not all breast cancer patients want to reconstruct, but all people want to feel good in their bodies.”

Portrait of a Brain Cancer Patient

A profile in STAT follows Adam Hayden, a well-known advocate in the brain tumor world, as he attends a doctor’s appointment and spends time with his family. Diagnosed with glioblastoma in 2016, Hayden has had to evaluate how to spend the time he has left—without knowing​ exactly how much time that is. When Hayden was first diagnosed, he did not want to become a “cancer mascot,” the article explains. But over time, he realized the value of the role he could play speaking about his experience as a patient and advocating for others. Hayden has had to balance advocacy with spending time with his young sons and wife. “It’s a slow-motion freight train coming toward me,” Adam said of the experience of waiting for the eventual growth of his cancer.​