September 4: The Week in Cancer News

A study finds that personal use of permanent hair dye is generally not associated with increased cancer risk, and Chadwick Boseman’s death starts conversations about early-onset colorectal cancer. 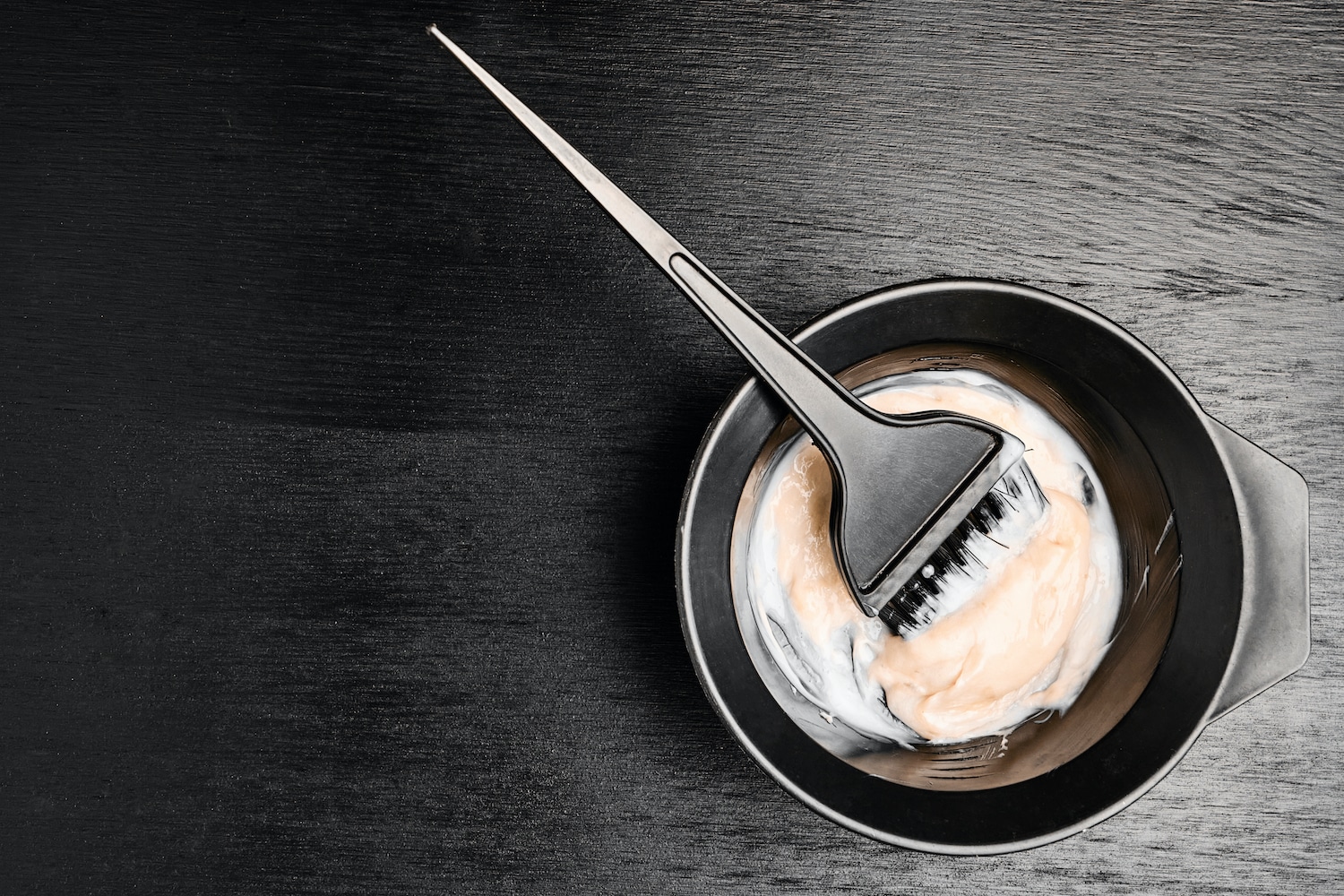 Treatment of metastatic melanoma has improved in recent years, contributing to declining death rates from the disease. Immunotherapy has been one helpful class of treatment. But a study published Sept. 2 in JAMA Network Open finds that these drugs are not equally accessible to everyone. Researchers analyzed data on 9,512 people who were diagnosed with metastatic melanoma between 2013 and 2016. They found that patients were more likely to receive immunotherapy if they lived in a state that had expanded Medicaid via the Affordable Care Act or lived in a ZIP code with a high rate of high school graduation. The factor most significantly associated with receiving immunotherapy was being treated at an academic medical center or an integrated network cancer program rather than a community cancer center. Patients who received immunotherapy as their initial treatment for metastatic melanoma lived a median 18.4 months, while those who did not receive immunotherapy lived a median 7.5 months.

Actor Chadwick Boseman died Aug. 28 at age 43 from colon cancer. Writing in CNN​, gastroenterologist and researcher Fola May of the University of California, Los Angeles, reflects both on the pain of his loss and the opportunity to provide education on colorectal cancer. May notes that being diagnosed with colorectal cancer in one’s 30s, as Boseman was, remains uncommon. Still, she explains, colorectal cancer in people under age 50 has been increasing and currently accounts for 11% of diagnoses. May also points out that African Americans are at increased risk of being diagnosed with colorectal cancer and of dying of it compared to white Americans. May advocates for attention to concerning symptoms and appropriate colorectal cancer screening that takes into account race, family history and predisposing health conditions when deciding when to begin. “In the passing of Chadwick Boseman, I find only one sliver of solace: By honoring his memory and teaching young people, the Black community and other underserved populations about this devastating disease, we may be able to save lives,” she writes.​