September 16: The Week In Cancer News

Air pollution research provides clues to how cancer starts, and KRAS-targeting drug appears to keep cancer at bay longer than standard of care, but questions remain 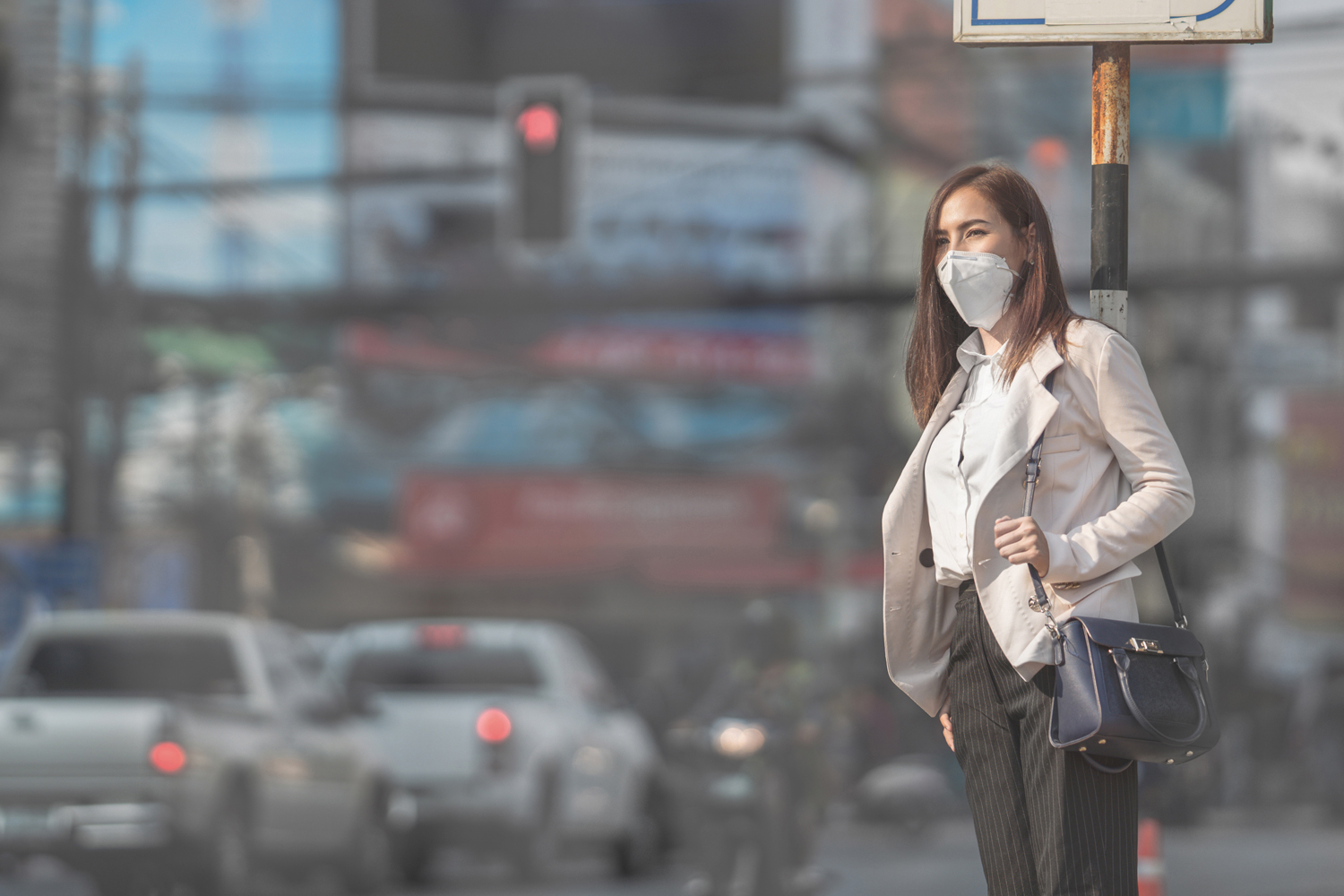 Research presented at the European Society for Medical Oncology Congress has led to new insight into how lung cancer develops, which may pave the way for medicine to prevent it forming in the first place. By analyzing exposure to a form of pollution called particulate matter 2.5, researchers at the Francis Crick Institute in London discovered that air pollution spurs a “chemical alarm” called interleukin-1-beta in the lungs, BBC News reported. It’s this molecular reaction that triggers cancer growth, activating DNA mutations in cells. The researchers, who also work at University College London, were able to stop lung cancer from forming in mice exposed to heavy pollution by using a drug that blocks that molecular signal. The idea of taking a cancer-blocking drug isn’t that far-fetched, the BBC article noted. In fact, research on an interleukin-1-beta drug in cardiovascular disease revealed an unrelated finding—the drug also cut the risk of lung cancer. Emilia Lim, one of the researchers at Crick and University College London, noted the research gives people who had never smoked some clues to why they may have developed the disease. “It’s super-important—99% of people in the world live in places where air pollution exceeds the WHO guidelines so it really impacts all of us,” she said.

Trial Confirms Effectiveness of KRAS-Targeting Lung Cancer With Some Questions

Data presented at the European Society for Medical Oncology Congress established that the KRAS-targeting drug Lumakras (sotorasib) can keep tumors at bay longer than the standard of care for people with locally advanced or metastatic non-small cell lung cancer that expressed a certain mutation, called KRAS G12c. The drug delayed tumor growth by a little more than one month in the study—from 5.6 months in patients taking Lumakras compared with 4.5 months for those who received chemotherapy, a Sept. 12 Wall Street Journal article noted. However, overall survival in the study was longer for people on chemotherapy, who survived a median 11.3 months compared with 10.6 months for those given Lumakras—a difference that wasn’t statistically significant, which means that it could be due to chance. The drug manufacturer Amgen noted the trial was not powered to measure overall survival, adding that patients who did not respond to chemotherapy went on to receive Lumakras, given the drug’s early favorable results. In all, 25% of patients who received Lumakras lived for at least one year without their cancers getting worse, compared with 10% of patients who received docetaxel, Amgen said in the Wall Street Journal. Patients who took Lumakras had fewer side effects than patients who received chemotherapy. Another question is cost. Amgen launched Lumakras, which received accelerated approval in May 2021 based on early data, at a list price of $17,900 a month; docetaxel’s monthly cost is $1,700, according to another presentation at ESMO, also reported in the Wall Street Journal. Industry analysts predict these findings should lead to Lumakras’ full FDA approval for the indication described above.

Research showed an increase in out-of-pocket spending by more than 15% between 2009 and 2016 for adults under 65 with private insurance, according to a study published Sept. 13 in the Journal of the National Cancer Institute. The study analyzed health insurance claims data for the four most common cancers, noting costs went up to more than $6,000 for breast, colorectal and lung cancer patients and $4,500 for patients with prostate cancer in 2016, a news release about the research noted. “Unfortunately, as these data show, cancer patients are increasingly facing a dual diagnosis of cancer and cancer-related financial toxicity,” said Lisa Lacasse, president of the American Cancer Society Cancer Action Network (ACS CAN). “High-deductible health plans along with the proliferation of inadequate short-term plans often leave patients responsible for thousands of dollars out of pocket. These costs can then compound as many patients have to reduce their work hours or some even lose their jobs due to treatment-related side effects.”

In a study presented at the European Society for Medical Oncology Congress, patients with heavily pretreated metastatic breast cancer survived longer when taking the antibody drug conjugate (ADC) Trodelvy (sacituzumab govitecan-hziy) compared with patients who took chemotherapy. In the study, median overall survival increased from 11.2 months with physician’s choice of chemotherapy to 14.4 months with Trodelvy, a Sept. 9, 2022, article on Medpage Today stated. Patients who took Trodelvy had improved duration of response and quality of life compared with those who were given chemotherapy. Previous research on Trodelvy has shown improvement in progression-free survival in this population, said Hope S. Rugo, of the University of California, San Francisco, who presented findings at the meeting. Trodelvy is already FDA approved for triple-negative metastatic breast cancer, but the drug does not have a specific indication for hormone receptor-positive metastatic breast cancer. In August 2021, Enhertu (fam-trastuzumab deruxtecan-nxki, or T-DXd), another ADC, was approved for patients with hormone receptor-positive metastatic breast cancer and low HER2 expression.