September 10: The Week in Cancer News 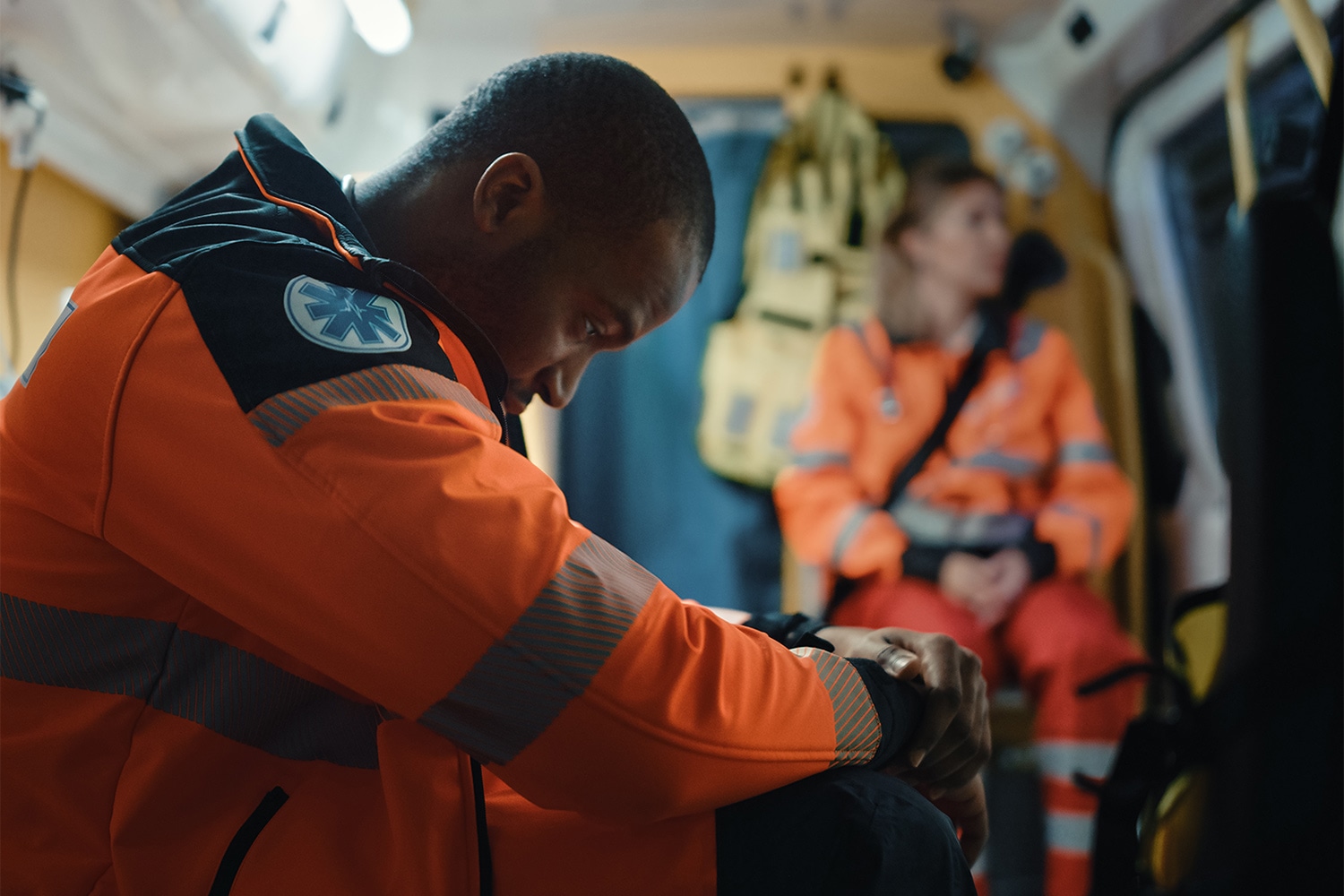 As the U.S. takes time to reflect on the 20th anniversary of the Sept. 11 terrorist attacks, many are thinking about the first responders who rushed to save those in peril at the World Trade Center (WTC) and the surrounding area. Research indicates that first responders bear an increased risk for cancer of any type, and especially for prostate cancer, thyroid cancer and leukemia, due to their exposure to toxins in the wake of the attack. However, an article published Sept. 6 on NPR has highlighted a study that compared cancer deaths among first responders to cancer deaths among the general population in New York City and the surrounding area. The research suggests that first responders who were at the WTC had lower cancer-specific mortality, in addition to lower all-cause mortality. Many factors may contribute to the lower mortality rate, such as the positive impact on overall health attained via the physical demands of working as a first responder. Michael Crane, a physician and environmental medicine professor at the Icahn School of Medicine at Mount Sinai in New York City, who also is the medical director of a clinic that delivers care to 9/11 first responders, notes that the WTC Health Program may also have an effect on mortality. The federally funded program provides free comprehensive care and screening for responders and WTC survivors, as well as monitoring and treatment for health conditions that are related to the 9/11 attacks. “It may be indeed that paid-for care means better health care and better results and decrease in mortality,” Crane said in the article, noting that time will tell whether the survival benefit will last, as the average first responder is now in their late 50s.

An editorial published Sept. 7 in the Journal of Clinical Oncology considers the challenges and opportunities of providing regionalized cancer care in the United States, an idea given credence by research which suggests that multidisciplinary care and high-volume surgery clinics provide superior outcomes for cancer patients. The opinion piece was published in reaction to a study published Aug. 2, 2021 in the same journal, which compared patient outcomes and guideline-concordant care before and after Kaiser Permanente Northern California regionalized its integrated health system’s gastric cancer care. Prior to the change, Kaiser Permanente Northern California’s 21 medical centers each provided independent assessment, staging and medical treatment, and 19 medical centers provided surgery. Afterward, newly diagnosed patients’ pathology was evaluated by a care coordinator and reviewed by a regionalized multidisciplinary tumor board to ensure a more standardized approach. The goal was to increase patient volume and clinical specialty by reducing the amount of treating hospitals and physicians. Following regionalization, the rate of neoadjuvant therapy–the practice of administering treatment prior to surgery–increased from 35% to 66% among surgical patients. The rate of laparoscopic resections, a less invasive alternative to traditional surgeries, increased from 18% to 92%. The average patient length of stay decreased from seven days to three days, which can likely be attributed to the increased rate of laparoscopic surgery. The overall survival at two years increased from 72.7%, prior to regionalization, to 85.5% following regionalization. The editorial argues that the study clearly demonstrates that regionalized gastric cancer care can vastly improve standardization of care and outcomes, but acknowledges that challenges remain: “The bigger issue remains: how can such policies be implemented in the fragmented health care system that the majority of Americans see?”​

Each year, more than 2 million people around the world are diagnosed with lung cancer. Most of these diagnoses are linked to a history of smoking tobacco, but 10% to 20% of people who develop lung cancer have never smoked. A study published Sept. 6 in Nature Genetics describes three molecular subtypes of lung cancer in people who have never smoked, based on tumor tissue and matched normal tissue from 232 never-smokers. Borrowing from musical terminology, researchers named these subtypes based on the number of genetic changes in the tumor tissue, describing “piano,” “mezzo-forte,” and “forte” subtypes. The research provides a catalog of mutational signatures, which could provide clues about how the tumor developed as well as what treatment options might be effective, according to a statement by the National Institutes of Health (NIH). The “piano” type had the fewest mutations, but appeared to be associated with progenitor cells, which are involved in the creation of new cells. This is the predominant type of lung cancer in never-smokers and is typically hard to treat, notes the NIH news release. The “mezzo-forte” subtype had specific chromosomal changes as well as mutations in the growth factor receptor gene EGFR, which is commonly found to be altered in lung cancer, and exhibited faster tumor growth. The “forte” subtype is also fast growing, and exhibited whole-genome doubling, a genomic change that is often seen in smokers’ lung cancers. The “mezzo-forte” and “forte” types could benefit from more traditional treatments like immunotherapy, noted the study’s lead author Maria Teresa Landi, a member of the Integrative Tumor Epidemiology Branch in NCI’s Division of Cancer Epidemiology and Genetics, in a STAT article published Sept. 6. “But if you have a quiet genome, not many mutations, very diverse—what do you do?” Landi asked, referring to the piano subtype. “You really need to understand what causes these tumors in a completely different approach, because you can’t treat them with a normal type of treatment.”​