October 8: The Week in Cancer News

A study shows the cost of drugs that manage cancer-related symptoms adds up, and experts explore research at the AACR conference on cancer disparities. 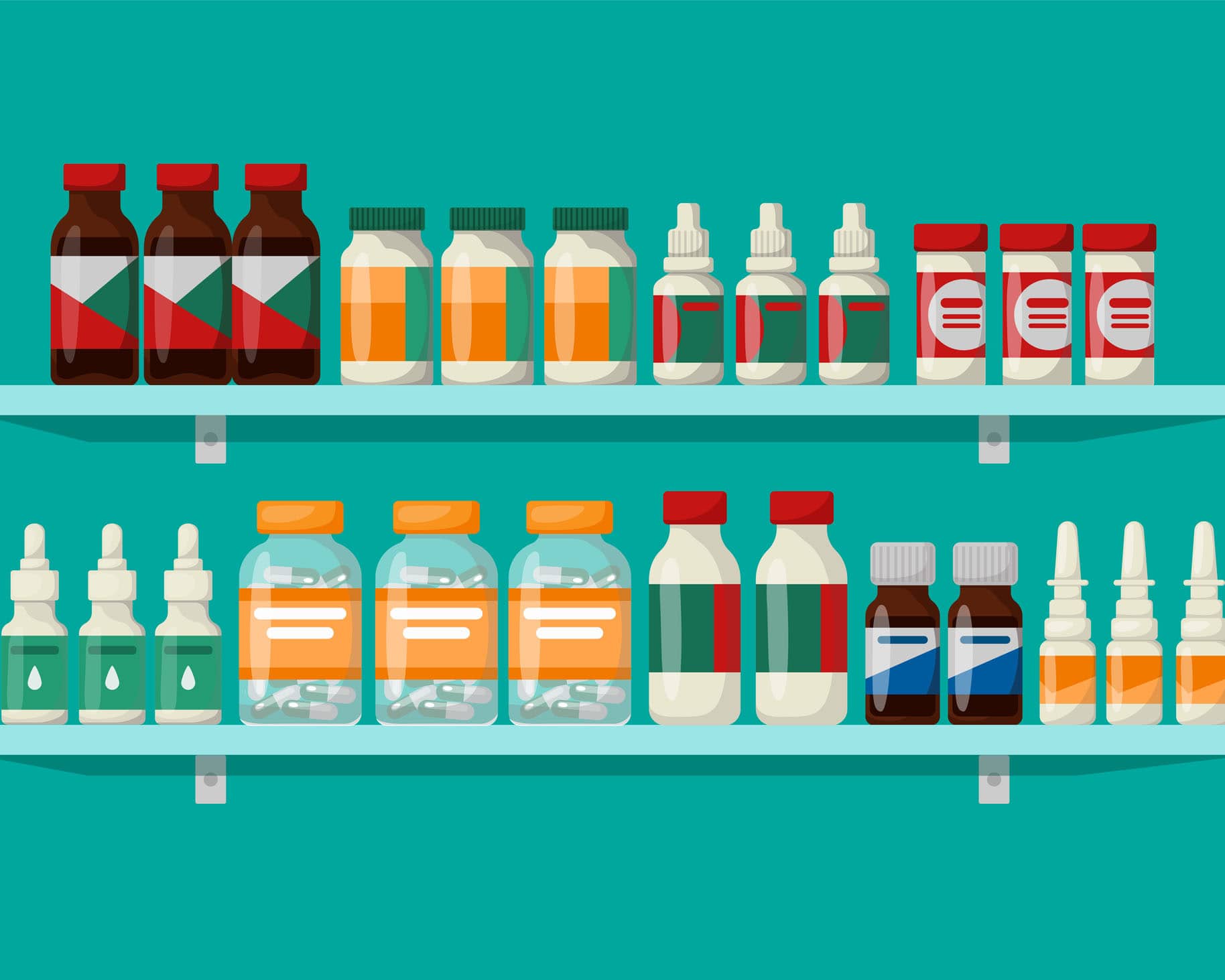 The Heavy Financial Burden of Drugs to Control Cancer Symptoms

Drugs that manage cancer-related and treatment-related symptoms, such as nausea, peripheral neuropathy, fatigue and constipation, can often make a big difference in a patient’s quality of life. But the cost of these drugs can add up—and pricing can be highly variable depending on whether the physician prescribes a generic, a brand-name drug or a special formulation, according to research described in an Oct. 5 article on Medscape. The article presents highlights from an analysis previously published in JCO Oncology Pr​actice of commonly prescribed symptom-management drugs. In one example, researchers compared the cost of a two-week supply of drugs that address cancer-associated fatigue, noting a difference of $26 for a generic drug versus $1,492 for brand-name tablets. “These costs are typi​cally ignored, since many of these drugs are typically available as generics and considered ‘cheap,’ and they are sometimes available over-the-counter, so clinicians may be unaware of their cost,” commented lead author Arjun Gupta, a gastrointestinal oncologist and health services researcher at the University of Minnesota Medical School in Minneapolis, in the Medscape article. Gupta questioned the clinical benefit of some drugs used to treat symptoms, which he says sometimes lack data to show a meaningful improvement in quality of life and can sometimes cause adverse effects. He used the example of drugs taken to address cancer cachexia, a multifaceted condition characterized by weight loss, muscle loss, fatigue and weakness. There are no drugs approved by the Food and Drug Administration for cachexia, Gupta said, and the American Society of Clinical Oncology guidelines suggest it’s reasonable not to prescribe drugs for this condition. A two-week supply to address these symptoms ranged from $5 for a generic drug to $1,156 for a brand-name drug, according to Gupta. “A simple, well-intentioned, seemingly harmless prescription can cause great economic burden to patients,” Gupta said. “This is particularly critical considering that for some symptoms, data to support routine use of medications is lacking.”

In the Oct. 6 opening keynote address of the American Association for Cancer Research (AACR) Conference on the Science of Health Disparities in Racial/Ethnic Minorities and the Medically Underserved, Robert A. Winn, the director of VCU Massey Cancer Center in Richmond, Virginia, described an evolving view of researchers’ understanding of cancer disparities—noting both the progress and challenges. He stressed the growing realization of the role of social determinants of health, including where a person lives, as well as the role of the oncologist’s own biases, in inequitable care. The Oct. 5-8 virtual meeting was held by the AACR, which also publishes Cancer Today. The conference spotlighted a range of findings, including inequities in clinical trial recruitment practices, changing attitudes in HPV-vaccine hesitancy, and differences in treatment responses to immunotherapy among Black people​ with lung cancer. The conference also highlighted practical solutions to health inequities, including a pilot program to deliver cervical cancer screening tailored to the needs and preferences of transgender men and nonbinary people.

Study Breaks Down Costs of Common Types of Cancer

A study published by researchers at Penn State College of Medicine in Hershey, Pennsylvania, analyzed the costs associated with cancer by examining a large database that included statistics from 402,115 privately insured cancer patients who were under 65. Using data from 2018, researchers determined that the 15 most prevalent types of cancer in the U.S. cost approximately $156.2 billion that year. The researchers found that medication was the biggest expense, and that medication expenses for breast, lung, lymphoma and colorectal cancers incurred the most costs. The study, published Oct. 6 in JAMA Network Open, did not assess whether the spending was cost-effective; it was intended to analyze how money was being spent, noted Nicholas Zaorsky, a study author and a researcher at Penn State. Breast cancer incurred the most services, about 10.9 million services and procedures, followed by colorectal cancer, which had approximately 3.9 million services listed in the database. Breast cancer was also the most expensive type of cancer, costing a total of $3.4 billion, followed by lung cancer and colorectal cancer, which were both estimated to incur around $1.1 billion in costs. Drug costs represented the most expensive category for treating patients. “These figures basically just show you how much the medical system spends on certain types of cancers versus another one,” Zaorsky said, in a Penn State news release. “You might ask if these costs are justified. For example, pancreatic cancer is one of the deadliest cancers, but the total cost of care that we devote to pancreatic cancer is relatively low versus something like indolent prostate cancer.”​