October 22: The Week in Cancer News

Researchers suggest Black women should be screened for breast cancer at age 40, and a couple reflect on how a cancer diagnosis affected their adoption journey. 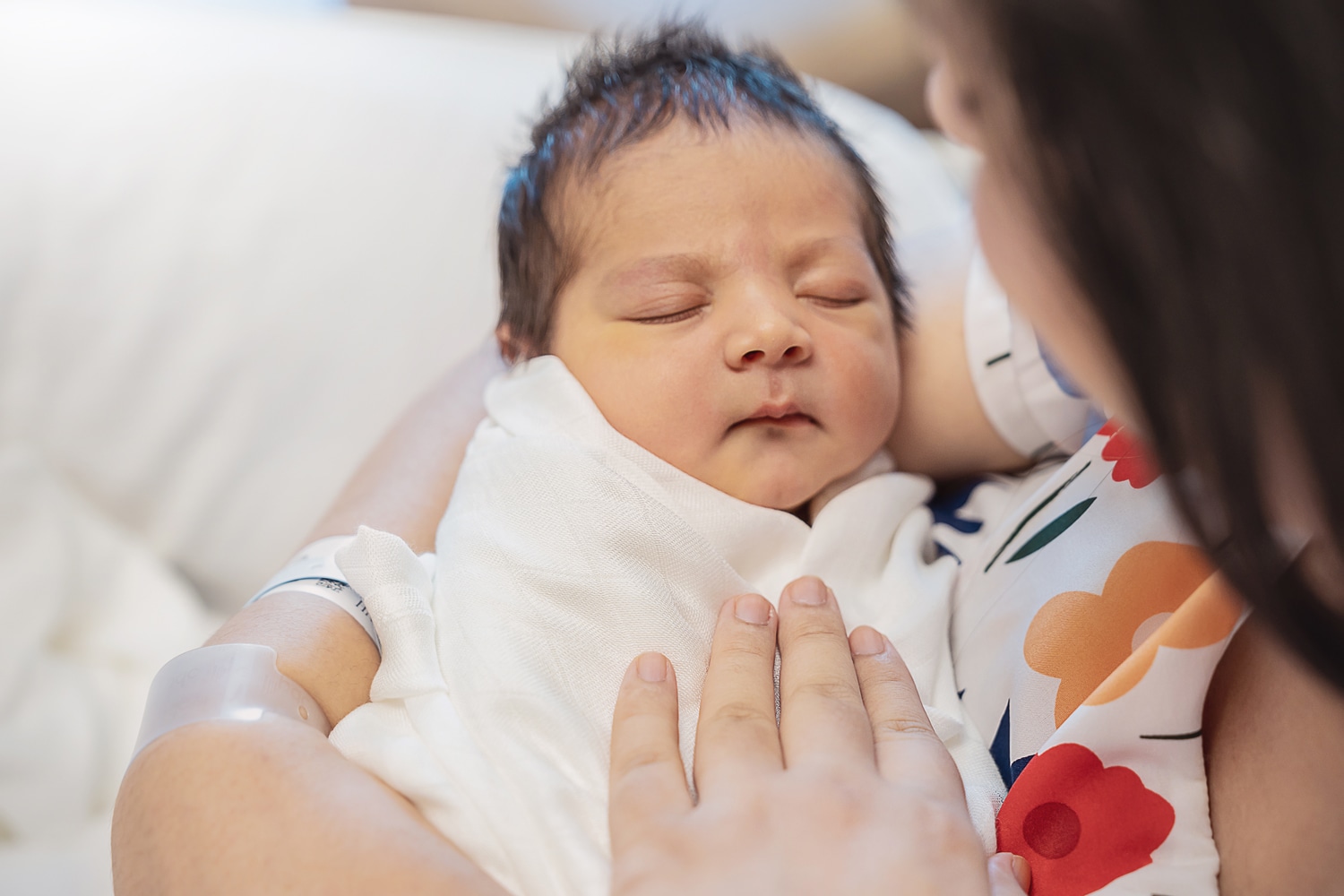 Pursuing Adoption as a Cancer Survivor

When Kate Deeks and her husband, Adrian, decided to have children, making the choice to pursue adoption came naturally. However, Kate’s subsequent diagnosis with splenic marginal zone lymphoma, a rare cancer that accounts for fewer than two of every 100 cases of non-Hodgkin lymphoma, complicated matters considerably. Deeks’ cancer was discovered in December 2013, when she was 41 years old, and the couple put their adoption journey on hold six months into the process. After nearly three years of treatment, Deeks was told that she was in clinical remission in the summer of 2016, by which time they had already begun the adoption process afresh. The couple adopted their first child, Jamie, in October 2016, and have since adopted two more children from the same birth mother. The experiences of Deeks and her family show that a cancer diagnosis might delay plans but doesn’t necessarily write them off completely. “I distinctly remember our social worker asking Adrian: ‘What will you do if Kate dies?’,” Kate writes in her account of their experience published in the Metro. “‘A fair enough question, however I do remember muttering something like, ‘and what if Adrian gets run over by a bus? I don’t have the monopoly on death you know!’”

Black women are more likely to die as a result of breast cancer than white women, according to data issued by the CDC. In an attempt to determine how this situation might be addressed, oncologist Christina Chapman and her team of researchers at the University of Michigan in Ann Arbor used a statistical model called CISNET to investigate the impact of Black women starting mammograms to screen for breast cancer at age 40, rather than age 50. A simulation of 100 million digital lives determined that this change would reduce the gap in mortality due to breast cancer between Black women and white women by 57%, as reported this week in the Annals of Internal Medicine. “Screening 10 years earlier [in Black women] results in the same values of benefits and harms of screening white women at age 50 and saves more lives,” says Chapman in a report by STAT. However, in an editorial published in the same issue of the Annals of Internal Medicine, medical historian David Jones argues that such a sweeping change could do more harm than good due to the false positives more mammograms might generate. He advocates instead for further research into cancer biomarkers to gain a more nuanced idea of who is at high risk and could benefit from earlier screening.

On Oct. 15, the Food and Drug Administration (FDA) approved Tecentriq (atezolizumab) for the adjuvant treatment of stage II to IIIA non-small cell lung cancer for people whose tumors have PD-L1 expression on at least 1% of tumor cells, and who have already received platinum-based chemotherapy and undergone surgery to attempt to remove the cancer. The approval was made on the basis of median disease-free survival (DFS), which refers to the median length of time that patients survive without any signs or symptoms of cancer following treatment. Median DFS was not reached among people receiving Tecentriq, whereas it was recorded at 35.3 months among those on the control arm. The FDA also approved the Ventana PD-L1 (SP263) Assay as a companion diagnostic capable of determining which patients with NSCLC will benefit from the treatment. “With this approval, it is more important than ever to screen for lung cancer early and test for PD-L1 at diagnosis to help bring this advance to the people who can benefit,” said Bonnie Addario, co-founder and chair of the GO2 Foundation for Lung Cancer, in a statement issued by Roche, the drug’s manufacturer.​​