November 16: The Week in Cancer News 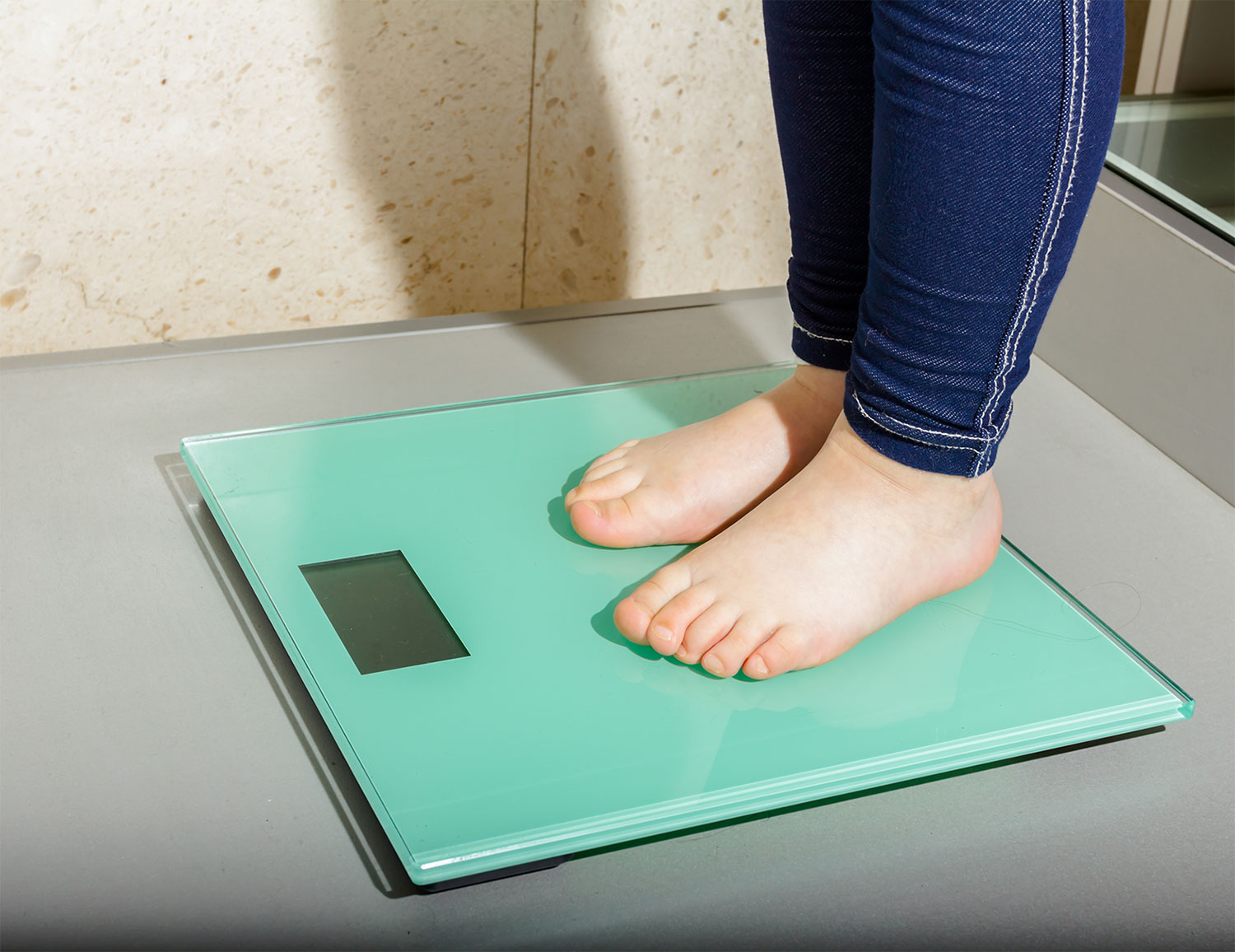 A category of anti-malaria drugs known as chloroquines has been used to treat​ cancer for more than 70 years, but scientists weren’t fully aware of why they were effective. ​​A study published Nov. 15 in Cancer Di​scovery suggests that the reason is an enzyme called PPT1, which chloroquines target when they attack a tumor.​​ The enzyme regulates growth in cancer cells and is responsible for autophagy, a mechanism that allows cells to survive by ​recycling disposable parts.​​ The team used CRISPR/​​Cas9 gene editing techniques​ to remove the enzyme from cancer cells, and found that it resulted in slower tumor growth.

​​Alan Kelly, ​health spokesperson for the Irish Labour Party, has called for the country’s government​ to expand access to pembrolizumab (Keytruda), according to a report from RTE​, the Irish broadcasting network. The treatment has already been made available to 221 women impacted by the ​CervicalCheck scandal—wherein the Republic of Ireland’s national cervical screening program, CervicalCheck, failed​ to notify women that an error had taken place after they received inaccurate results that gave them the all-clear for cervical cancer. Citing pembrolizumab’s positive effect on a prominent victim of the scandal who has since been diagnosed with cervical cancer, Kelly asked M​inister of State Catherine Byrne whether it was legal to deny other cancer patients who could benefit.​ Byrne pledged to discuss the matter further with Health Minister Simon Harris.​

A study published Nov. 12 in Cancer suggests that people who are overweight or obese during adolescence may bear a greater risk of pancreatic cancer. Researchers analyzed data collected between 1967 and 2002 from a cohort of 1,087,358 Israeli Jewish men and 707,212 Israeli Jewish women who received a physical examination between the ages of 16 and 19. The Israeli national cancer registry was used to compare the​se data with pancreatic cancer incidence. Obese men had a hazard ratio of 3.67 compared to men with a normal weight, while obese women bore a hazard ratio of 4.07. A hazard ratio measures how often a particular event happens in one group compared to how often it happens in another group over time.

Biliary tract cancer (BTC) and adenocarcinoma of the small intestine (ASI) are two rare cancers that typically can’t be cured. They’re very difficult to detect at an early stage, which is one reason why only 5 percent of patients are still alive five years after their diagnosis. A study​ presented at the 30th EORTC-NCI-AACR Symposium on Molecular Targets and Cancer Therapeutics in Dublin on Nov. 16 found that a combination of the BRAF inhibitor dabrafenib and the MEK inhibitor trametinib could be an effective treatment. Cancers were observed to have shrunk in two of the three study participants with ASI, and 13 out of 32 participants with BTC.

Five years ago this week, Batman took to the streets of San Francisco. Under the mask was five-year-old Miles Scott, who was diagnosed with lymphoblastic leukemia at 18 months of age. He was given the opportunity to step into the shoes of his favorite superhero thanks to the Make-a-Wish Foundation, a nonprofit dedicated to arranging extraordinary experiences for children with critical illnesses. Scott was affectionately dubbed “Batkid” as his story was reported in the national press, a moniker that was referred to by the title of the documentary Batkid Begins, which captured the efforts of the thousands of volunteers, officials and businesses that collaborated to transform San Francisco into the fictional Gotham City. This week, the Make-a-Wish Foundation offered an update on Scott, who is now 10 years old. He’​s in remission, playing Little League Baseball, and helping out on the family farm.​

The Week in Cancer News will not be published on November 23, as a result of the Thanksgiving holiday.