May 13: The Week in Cancer News 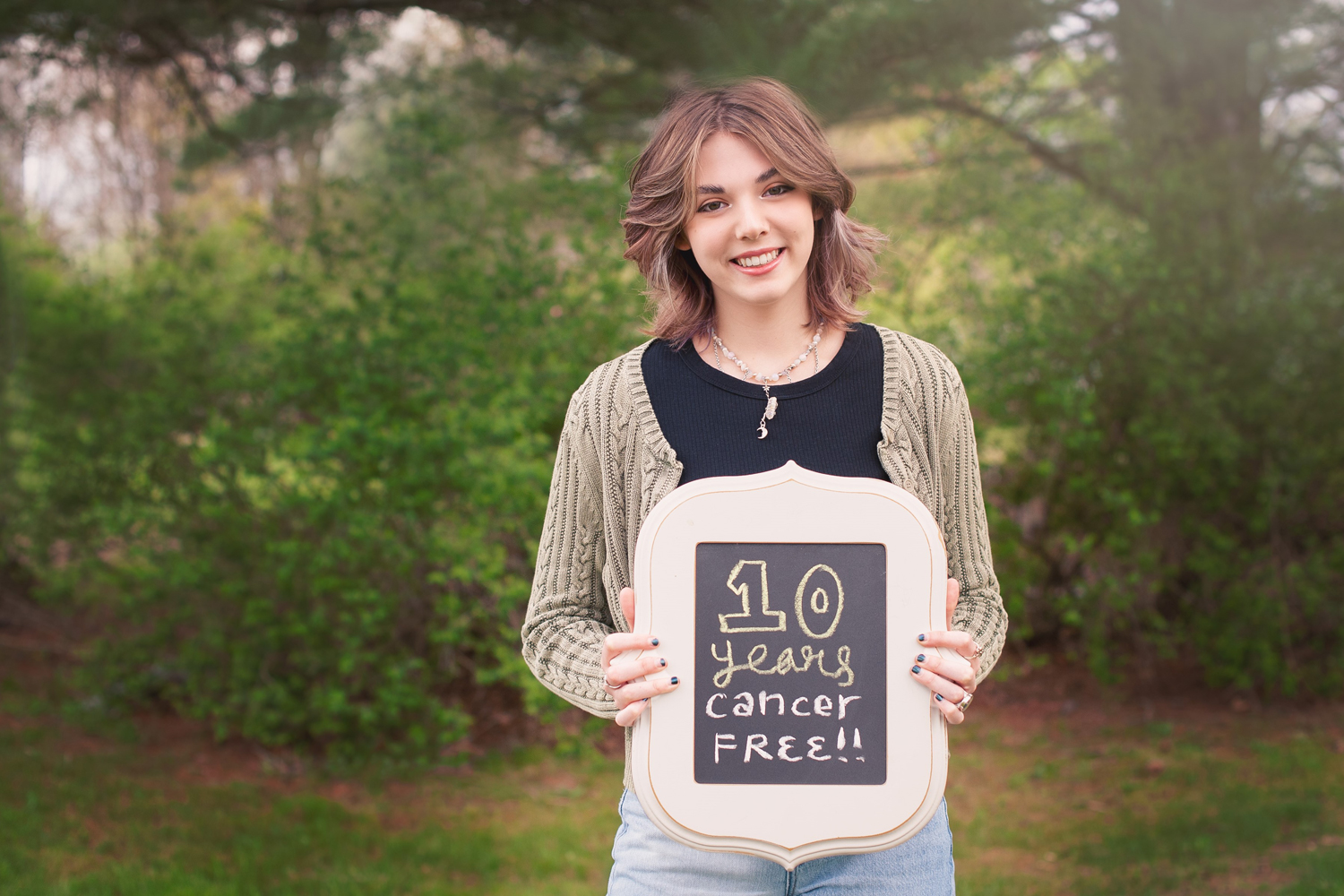 Physicians hesitate to use the term “cured” when referring to patients treated for cancer—given that cancer often comes back. But this was the word used by oncologist Stephan Grupp of Children’s Hospital of Philadelphia (CHOP) as he sat next to 17-year-old Emily Whitehead and her parents May 11 in the studio of Today. In April 2012, Grupp started treatment for 6-year-old Whitehead with experimental CAR T-cell therapy, which uses a patient’s own reengineered T cells to fight cancer. Prior to receiving the treatment, Whitehead had two relapses despite her chemotherapy treatment for acute lymphoblastic leukemia. Her parents took her to CHOP when her local hospital suggested the Whiteheads consider hospice services for Emily. Whitehead, who turned 7 a few weeks after starting CAR T-cell therapy, got her driver’s license earlier this year. When asked about the impact of this treatment for other people with cancer, Grupp noted that CAR T-cell therapy can be a game changer for patients with certain blood cancers that relapse or do no​t respond to treatment. “Does it work for everybody? No,” he said on Today. “But the key thing is how can we make this work for diseases like breast cancer or lung cancer? And that’s what we’re going to be doing over the next five to 10 years.” Six CAR T-cell therapies have been approved by the Food and Drug Administration since 2017, including the therapy that saved Whitehead’s life. These treatments have been approved for some forms of leukemia, lymphoma and, more recently, multiple myeloma.

A new report found that 13% of prior authorization denials in the Medicare Advantage (MA) program were for service requests that met Medicare fee-for-service coverage rules, likely delaying or preventing patient care. The report, conducted by the Department of Health and Human Services (HHS), found that imaging services, stays in rehabilitation facilities, and injections were three prominent service types among the denials that actually met Medicare coverage rules. In response, on May 10, the Association for Clinical Oncology (ASCO) released a statement sounding an alarm bell for the impact of denials on patients with cancer. Eight cases featured in the HHS report were related to cancer care, six of which were denied based on inaccurate determinations, clerical errors or incorrect data review, ASCO noted. ASCO issued a call to action supporting the Improving Seniors’ Timely Access to Care Act, which would hold MA plans accountable for the timeliness of prior authorization and create an electronic prior authorization process. (For more information on Medicare plans, read “Learning Medicare ABCDs,” published in the fall 2020 issue of Cancer Today.)

Oral cancer drugs represented 17% of all drugs approved by the Food and Drug Administration (FDA) between 2016 and 2020. Cancer patients taking oral drugs usually have fewer consultations than those taking other drugs, such as intravenous chemotherapy, that require visits to health care facilities for treatment. The CAPRI study, featured May 11 on the European Society for Medical Oncology website, included 559 patients and compared usual care in patients with advanced cancers to a program that combined usual care with nurse navigator-led follow-up and a smartphone application. Patients assigned to the follow-up program were more likely to take their medications over time and at the prescribed dose intensity. The findings, published in Nature Medicine, showed a positive effect on patient experience of care, a decrease in serious toxicities, and fewer days of hospitalization compared with patients who received only usual care.