March 8: The Week in Cancer News 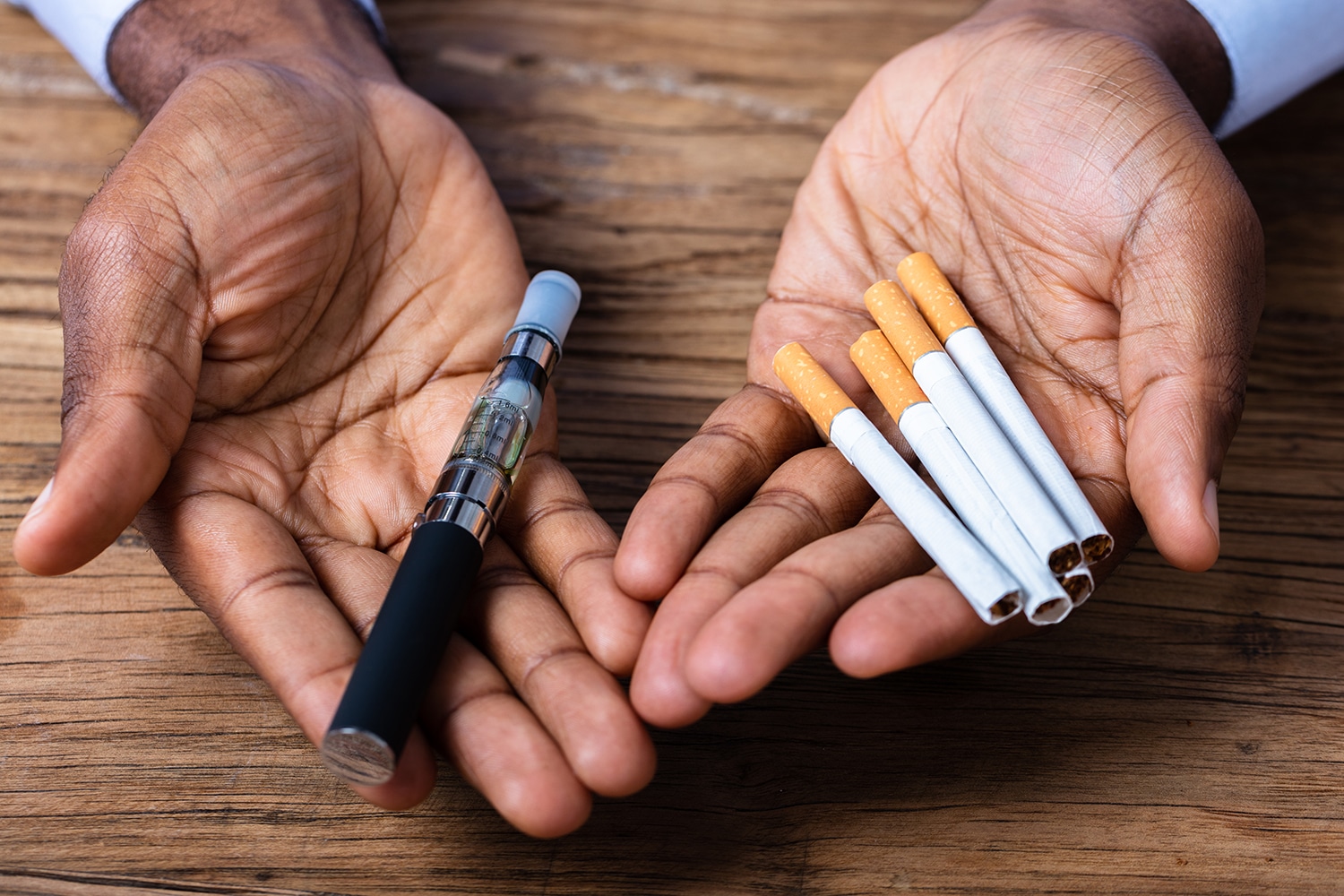 This week, Scott Gottlieb announced he would step down as U.S. Food and Drug Administration commissioner, leaving some open questions about the agency's initiatives, including measures to limit electronic cigarette use among teens and reduce nicotine in cigarettes. Photo by AndreyPopov / iStock / Getty Images Plus

​Scott Gottlieb announced he would be resigning as the U.S. Food and Drug Administration (FDA) commissioner at the end of March. Gottlieb, a physician and investor who profited as a consultant and board member for drug companies prior to joining the FDA, cited time away from his family and the long-distance commute to Washington, D.C., from their Westport, Connecticut, home, as reasons for the decision. A March 5 New​ York Times article explored Gottlieb’s focus areas within the FDA, including anti-tobacco regulation, the opioid crisis, generic drug approvals and drug price reductions. His departure leaves several questions about the future of his initiatives, including current efforts to reduce teenage vaping, and to lower nicotine levels and ban menthol in cigarettes.​

An article published March 4 in Kaiser Health News (KHN) explored the potential bias of patient advocacy groups that have financial ties with pharmaceutical companies. The article used an example of a national ad paid for by the American Cancer Society Cancer Action Network that spoke out against proposed changes to Medicare’s prescription drug coverage known as Medicare Part D. The KHN analysis noted that half of the 56 advocacy groups listed in the ad had received past funding from pharmaceutical companies. These pharmaceutical companies ultimately could benefit financially from stopping the proposed changes, which aim to curb drug spending.​​

On March 5, Jeopardy! host Alex Trebek, 78, shared news of his stage IV pancreatic cancer in a video, noting he is one of more than 50,000 people who will be diagnosed with this type of cancer in the United States this year.  Just 8.5 percent of patients diagnosed with pancreatic cancer live five years or longer. Trebek, calm and composed, said he plans to keep working and fighting. “I plan to beat the low survival rate statistics for this disease,” he said. “Truth told, I have to. Because under the terms of my contract, I have to host Jeopardy! for three more years.”