March 6: The Week in Cancer News

A report shows that colorectal cancer incidence is decreasing in older adults while simultaneously rising in younger individuals, and the Food and Drug Administration approves a new treatment for multiple myeloma. 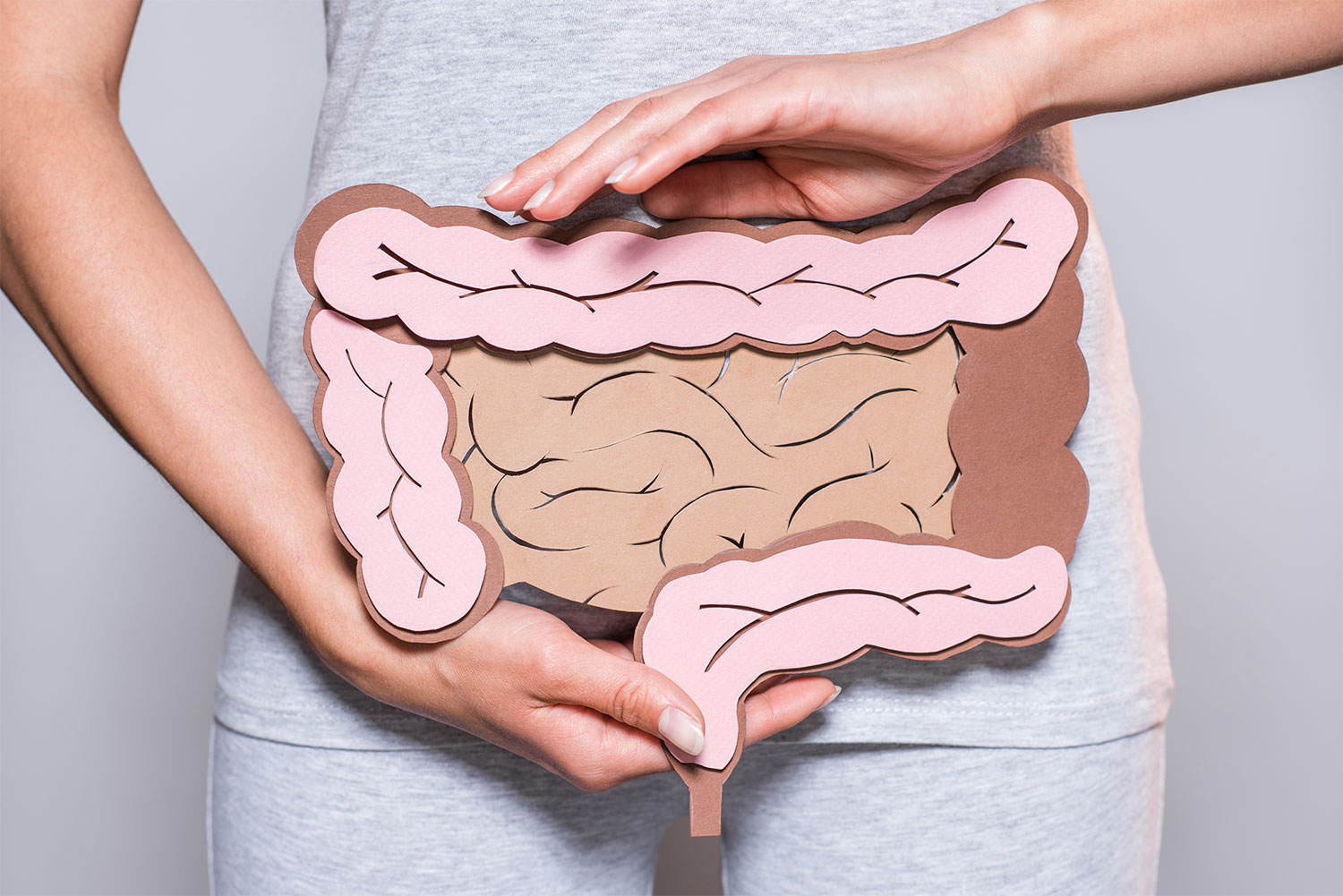 Between 2011 and 2016, the rate of colorectal cancer in Americans under age 50 increased by around 2.2% per year, according to a study published March 5 in CA: A Cancer Journal for Clinicians. Colorectal cancer increased by 1% annually in people ages 50 through 64 and decreased by 3.3% each year in adults age 65 and older. Between 2008 and 2017, deaths from colorectal cancer increased by 1.3% in people under 50 while declining by 0.6% each year in those ages 50 through 64 and by 3% in those 65 and up. Study co-author Rebecca Siegel of the American Cancer Society in Atlanta told CNN that increased screening likely played a major part in reducing the rate of colorectal cancer in older Americans. However, she said it is unclear why it is increasing in younger adults. “The obesity epidemic is probably contributing, but doesn’t seem to be the sole cause,” she said to CNN. “Diet has a large influence on colorectal cancer risk and there is a lot of research going on looking at how different things we consume, including drugs such as antibiotics, influence gut health, specifically their role in determining the microorganisms that make up our microbiome.”

The Story of an Immunotherapy Super-Responder

A feature by reporter Kristina Fiore published March 2 in MedPage Today tells the story of Lisa Geller, who responded to an immune checkpoint inhibitor after other methods of treating her aggressive endometrial cancer had not worked. Geller has no evidence of disease. But Geller’s experience “means living in a specific type of limbo,” Fiore writes. Geller, now 47, changed careers from lawyer to college counselor. She wonders whether she should stop taking immunotherapy. “I live what people consider a normal life,” Geller told MedPage Today. “But that’s on the outside. Inside is much different. I live in a constant state of anxiety waiting for the other shoe to drop.”

A New Drug for Multiple Myeloma