March 18: The Week in Cancer News 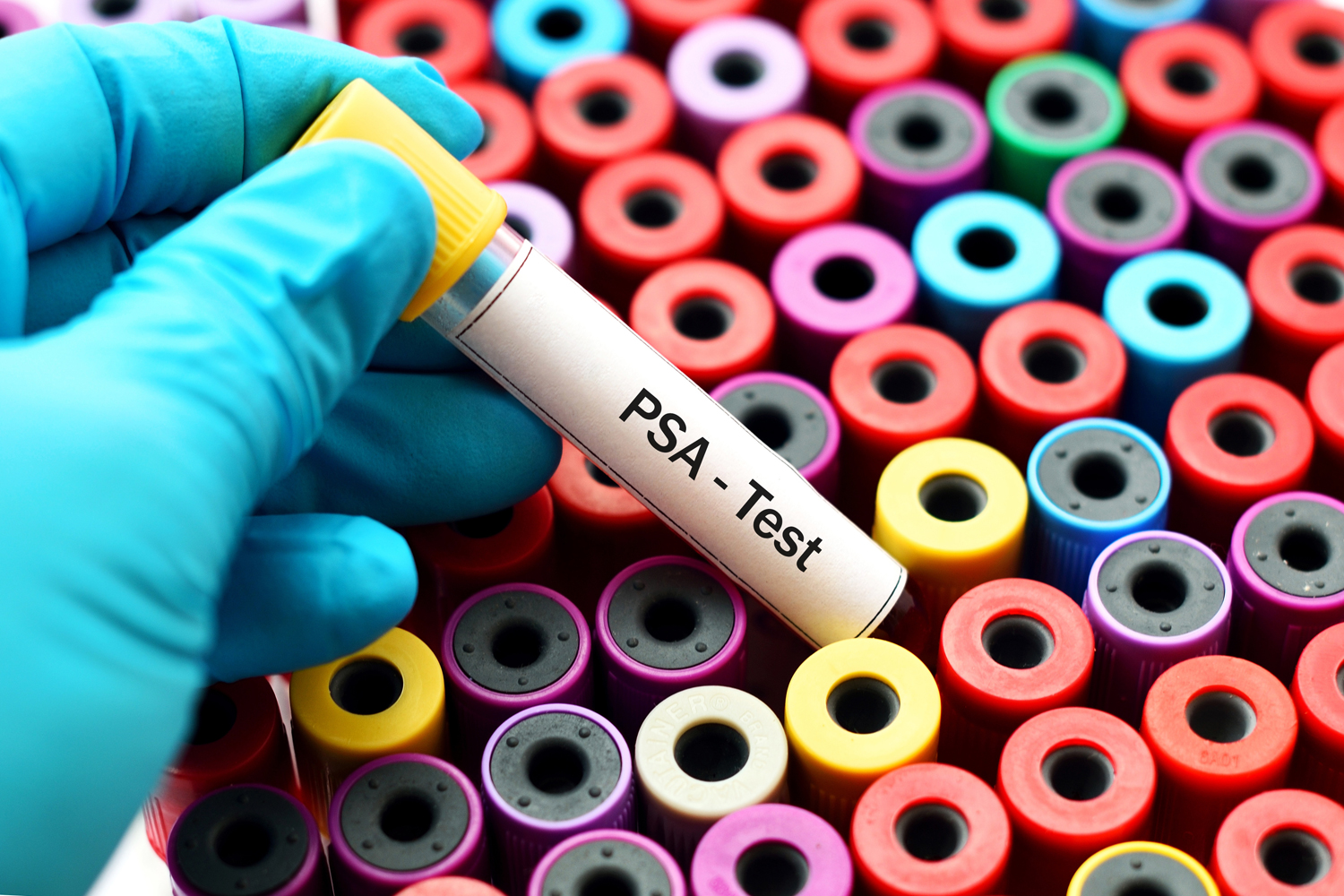 Metastatic prostate cancer incidence rose 41% in men ages 45 to 75 between 2010 and 2018, according to a study published March 14 in JAMA Network Open. This rise in late-stage cancer came in the years after the U.S. Preventive Services Task Force (USPSTF) recommended against routine screening using the prostate-specific antigen (PSA), first in 2008, for men 75 and over and, subsequently in 2012, for all men. The results confirm many experts’ predictions that the drop in routine screenings would result in more cancers going undetected until they have spread to other parts of the body, according to a March 14 article in MedScape. In 2018, USPSTF revised the recommendation, suggesting men ages 55 to 69 talk to their physicians about the pros and cons of screening, which include the benefits of catching cancer early but also the risks of false positive results. The authors of the study suggest that the rise in metastatic cancer incidence is not itself a reason to revise recommendations, but part of a larger equation. “The overall risk vs benefit of PSA-based screening is extremely complex and must take into account various other factors that impact the overall health of the community,” they wrote.

On March 14, the Food and Drug Administration approved Lynparza (olaparib) to be given after standard treatment for HER2-negative, early-stage breast cancers that have a high risk of returning in people with an inherited BRCA gene mutation. This is the first approval for a PARP inhibitor in early-stage breast cancer, though PARP inhibitors have been approved previously for metastatic breast cancer, and ovarian and pancreatic cancers. The approval could make genetic testing more common in treatment for early-stage breast cancer, and is based on results ​from the phase III OlympiA trial, published in the June 24, 2021 issue of the New England Journal of Medicine, which found that 85.9% of people with this type of breast cancer who were given Lynparza for one year after standard treatment were living without cancer returning or progressing after three years, compared with 77.1% of people given a placebo and standard care. An update reported ​March 17 in Pharmacy Times found that treatment with Lynparza resulted in a statistically significant increase in overall survival, meaning the difference is likely not the result of chance.

People with bladder cancer who experienced adverse effects while taking immune checkpoint inhibitors lived longer and had more time without their cancer progressing compared to those who suffered no immune-related side effects while on the treatment, Healio reported​. In the analysis of 70 patients at Emory University’s Winship Cancer Institute in Atlanta, people who did not have immune-related side effects went without cancer progression for a median of 2.2 months, compared with 8.5 months for those who had side effects from the immunotherapy treatment. The findings, which were presented as a poster at the American Society of Clinical Oncology Genitourinary Cancer Symposium, suggest that immune-related side effects could be viewed as a prognostic biomarker for immune checkpoint inhibitors in bladder cancer which could which serve as an early indicator that treatments are having an effect in this cancer.