June 14: The Week in Cancer News

A physician writes about the long-term effects of her treatment for Hodgkin lymphoma in the 1960s, and the U.S. Food and Drug Administration approves an immunotherapy drug as an initial treatment for metastatic head and neck cancer. 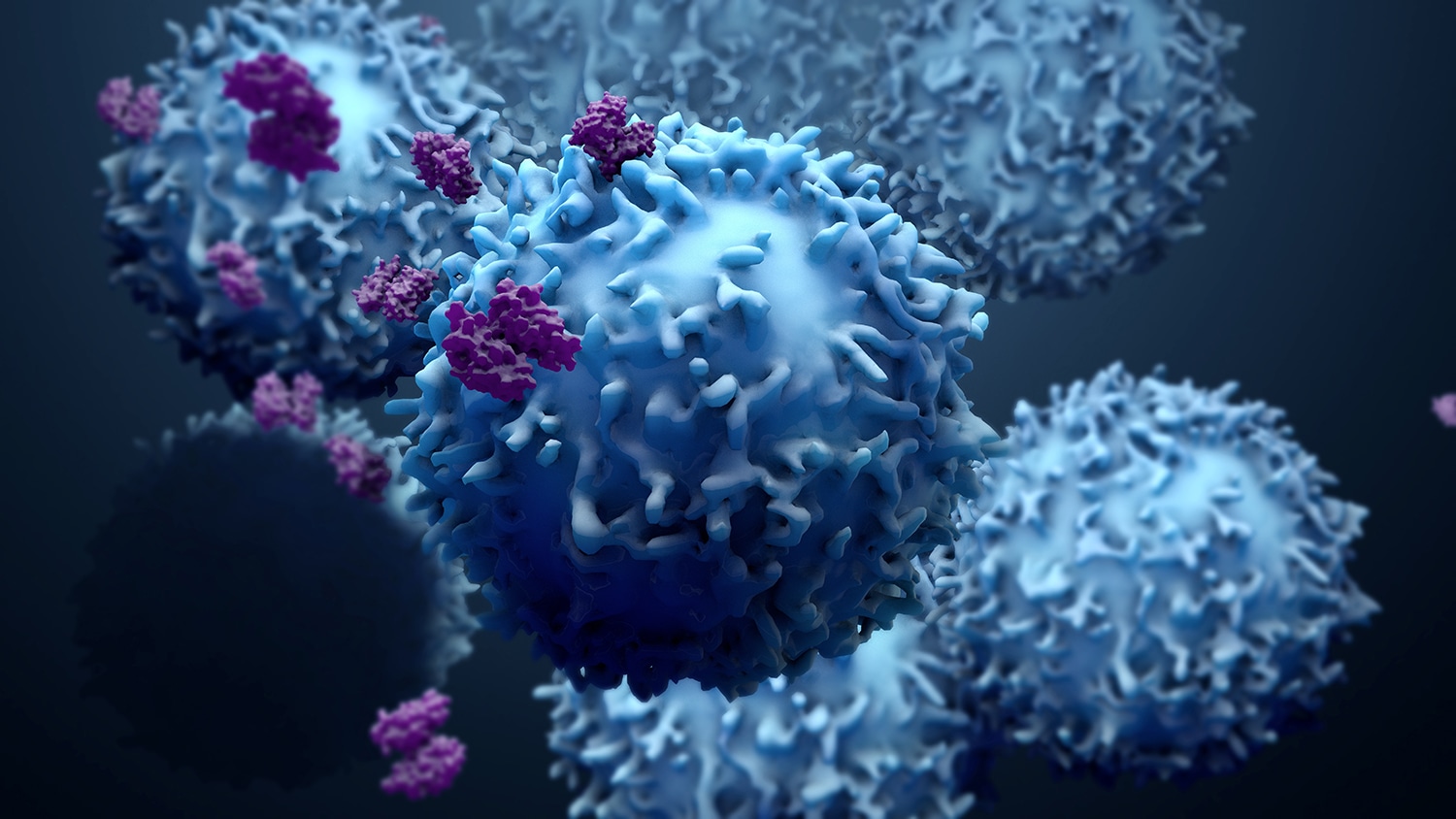 When Gene Bishop was diagnosed with Hodgkin lymphoma at age 18 in 1965, researchers had recently discovered that radiation for the cancer could lead to long-term survival. But the therapy that cured her cancer went on to cause heart problems, breast cancer and thyroid cancer, she writes in an essay in the Journal of Clinical Oncology. Now Bishop, who is a physician herself, has stage IV non-small cell lung cancer, also likely a result of her Hodgkin lymphoma treatment. It is likely to kill her. “Both my oncologist and I are living with the reminder that no treatment does only what we want it to do and that one year’s miracles may have serious consequences even 50 years later,” she writes. “And although some of these may be known, or theoretically possible, many are not even imagined until one, two, three or many case reports begin to appear and random events turn into warnings and known consequences.”

The U.S. Food and Drug Administration (FDA) on June 10 approved the immune checkpoint inhibitor Keytruda (pembrolizumab) for initial treatment of head and neck cancer patients whose cancer is metastatic or has returned and cannot be removed surgically. Patients whose tumors express the protein PD-L1 can take Keytruda on its own. Others can take Keytruda combined with chemotherapy. Immunotherapy drugs have previously been approved for treatment of patients with advanced head cancer who have already tried chemotherapy.

A Targeted Therapy for Lymphoma

Some molecules are so toxic to cells that they cannot be given on their own as chemotherapy drugs. Antibody-drug conjugates are drugs made up of a drug attached to an antibody that targets specific cells, delivering the drug in a targeted fashion. On June 10, the FDA approved​ a new antibody-drug conjugate for treatment of patients with relapsed or refractory diffuse large B-cell lymphoma who have already tried two other therapies. Polivy (polatuzumab vedotin-piiq) is composed of an antibody that targets B cells linked to MMAE, a drug that is toxic to cells. Polivy is approved when given alongside another chemotherapy drug and rituximab or a biosimilar product.