June 10: The Week in Cancer News

Patients who lose weight through bariatric surgery have a lower cancer risk, and a HER2-targeted therapy gets striking results in HER2-low breast cancer patients. 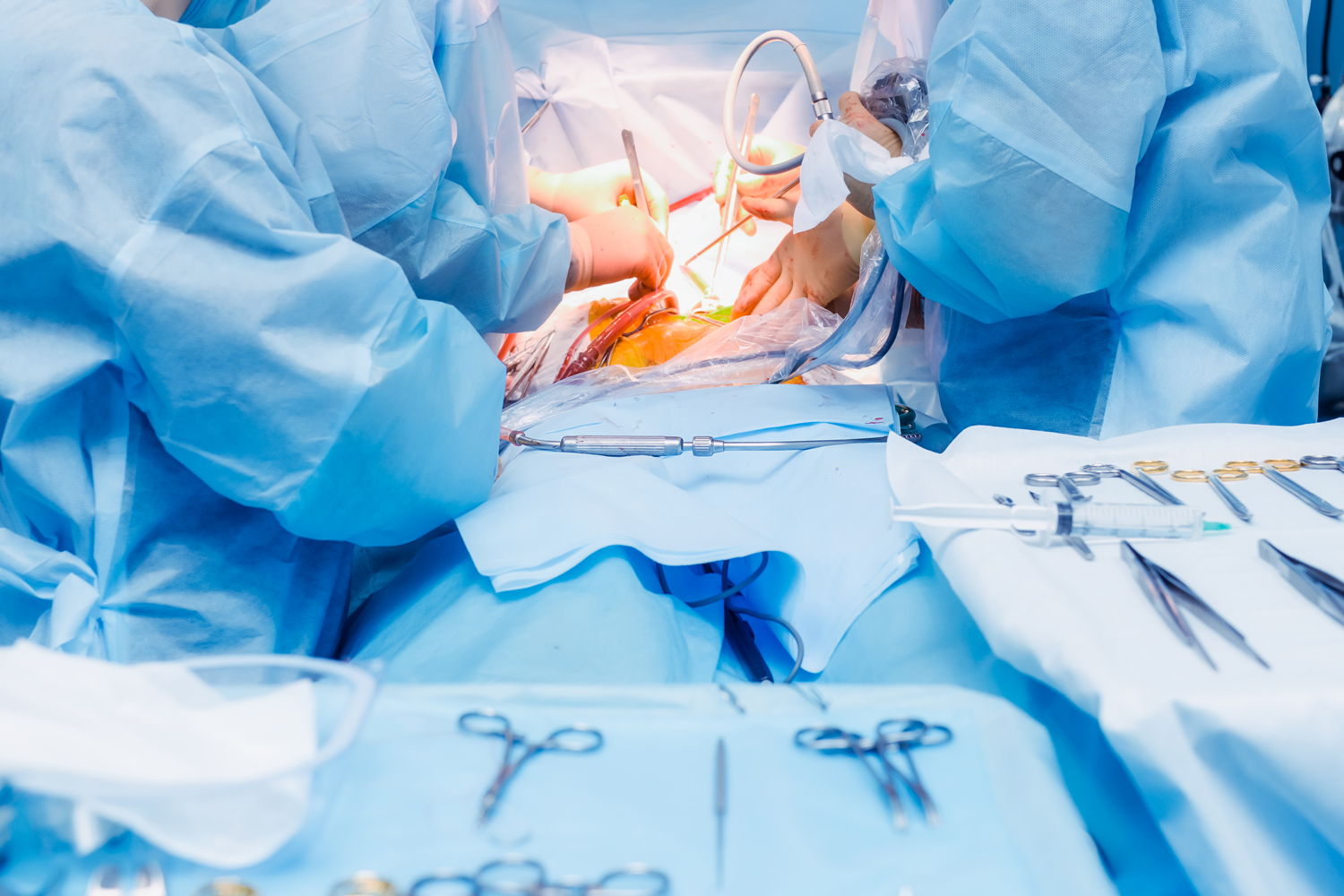 A recent study published in JAMA indicates that losing weight as a result of bariatric surgery can lower the risk of cancer among adults with obesity. Researchers examined the records of more than 5,000 Cleveland Clinic patients who had bariatric surgery between 2004 and 2017 and a matched cohort of more than 25,000 who did not, all of whom had a body mass index of 35 or higher at some point in the study period. After 10 years, 2.9% of patients in the bariatric surgery group and 4.9% in the non-surgery group developed an obesity-associated cancer. In the same period, 0.8% of the surgery group and 1.4% of the non-surgery group died of cancer. Obesity increases the risk of developing 13 types of cancer, according to the International Agency for Research on Cancer, including cancers of the colon, liver, pancreas, ovary and thyroid, as well as postmenopausal breast cancer and endometrial cancer. “According to the American Cancer Society, obesity is second only to tobacco as a preventable cause of cancer in the United States,” said cardiologist Steven Nissen in an article from the Cleveland Clinic. Nissen, the chief academic officer of the Heart, Vascular and Thoracic Institute at the Cleveland Clinic and the study’s senior author, said, “This study provides the best possible evidence on the value of intentional weight loss to reduce cancer risk and mortality.”

The American Association for Cancer Research (AACR) has released the AACR Cancer Disparities Progress Report 2022. The publication is meant to raise awareness of the toll that cancer takes on racial and ethnic minorities and other underserved populations in the U.S. The report highlighted that multiple myeloma incidence and mortality rates among Blacks are at least twice as high as those in non-Hispanic whites, Hispanics have a liver cancer mortality rate nearly double that of non-Hispanic whites, and cancer death rates in low-income and rural areas are significantly higher than in wealthier and non-rural regions. It also called attention to areas of progress, noting that the disparity in overall cancer mortality rates between Black and white people has narrowed from 26% in 2000 to 13% in 2019. The AACR report also offers recommendations for reducing disparities, which include increasing diversity in clinical trial participation, enhancing cancer prevention and screening among underserved populations and expanding access to affordable quality health care. This is the second cancer disparities report released by the AACR; the first was issued in 2020. (The AACR also publishes Cancer Today.)

Enhertu (trastuzumab deruxtecan), an antibody-drug conjugate intended to target HER2-positive breast cancer, nearly doubled progression-free survival (PFS) in patients with HER2-low metastatic breast cancer, compared to the standard-of-care chemotherapy. The findings were reported at the annual meeting of the American Society of Clinical Oncology in Chicago and published June 5 in the New England Journal of Medicine. In the study, 557 patients who had low levels of HER2 and would normally not qualify for HER2-targeted therapy were randomly assigned to take Enhertu or standard chemotherapies. Median PFS was 9.9 months for patients who were given Enhertu, compared with 5.1 months and those given standard chemotherapy. Median overall survival (OS) was 23.4 months and 16.8 months for the Enhertu and chemotherapy groups, respectively. Results were similar regardless of whether the cancer was hormone receptor-positive. Enhertu consists of an antibody that seeks out the HER2 protein on the surface of cancer cells. When it finds the protein, it enters the cell and releases a chemotherapy drug that kills it. “This is a new standard of care,” said medical oncologist Eric Winer, a breast cancer specialist and director of the Yale Cancer Center in New Haven, Connecticut, in a New York Times article. Winer was not involved in the study, but he said the results will affect “a huge number of patients.”