July 30: The Week in Cancer News

Healthy lifestyle habits can reduce risk of cancer, and less treatment may be adequate for some children with ALL. 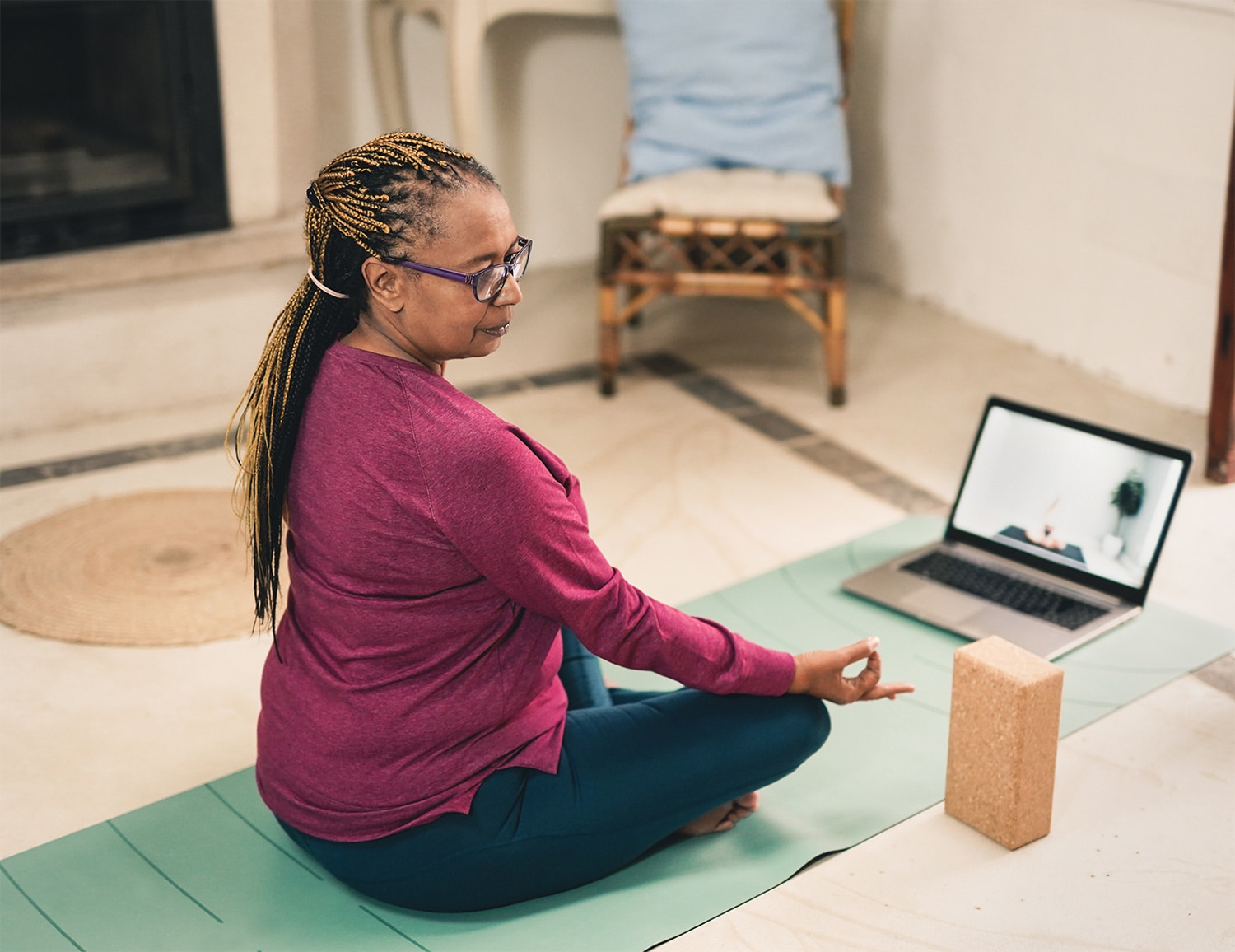 New research suggests that healthy lifestyle choices can reduce cancer risk, even among people with high genetic risk for cancer. In the study, published July 29 in Cancer Research, investigators used genome-wide genetic data to compute scores for cancer risk. Cancer researchers have used these scores, called polygenic risk scores, in the past to study risk for developing a single type of cancer. In this study, however, researchers developed an indicator, called the cancer polygenic risk score (CPRS), to determine overall cancer risk. In the study, men grouped in the highest CPRS quintile were twice as likely to develop cancer, while women in the highest CPRS quintile were 1.6 times as likely to develop cancer during follow-up compared to those in the lowest CPRS quintiles. However, the data suggested that those classified at the start of the study as having favorable lifestyle factors, using measures such as abstinence from smoking and drinking, low body mass index and exercise, were less likely to develop cancer, even among those in the highest CPRS quintile​. Among patients with high genetic risk, the five-year cancer incidence was 7.23% in men and 5.77% in women with an unfavorable lifestyle, compared with 5.51% in men and 3.69% in women with a favorable lifestyle. “Our findings indicate that everyone should have a healthy lifestyle to decrease overall cancer risk. This is particularly important for individuals with a high genetic risk of cancer,” said Guangfu Jin, a professor at Nanjing Medical University in China and a senior author of the study, in a statement issued by the American Association for Cancer Research (AACR). The AACR publishes Cancer Research and Cancer Today.

Adding the chemotherapy drug vincristine plus a steroid (originally prednisone, and later dexamethasone) as pulse therapy for children with acute lymphoblastic lymphoma (ALL) has been part of standard care since the 1970s—but the treatment, which uses intermittent intravenous infusions of chemotherapy to minimize side effects of conventional therapy, still comes with significant neuropsychological side effects, neuropathy and other late impacts. A study published in the July 27 Lancet Oncology looked at close to 3,000 children​ in China with low-risk ALL, which is characterized​ using the level of minimal residual disease after initial treatment and other features of the leukemia cells. The study analyzed newly diagnosed children with ALL between January 2015 and February 2019. Patients in continuous remission after treatment for one year were randomized to receive or not receive seven pulses of vincristine plus dexamethasone during the second year of treatment. The study showed no difference in five-year event-free survival and firmly established that pulse therapy can be safely omitted in the second year of care in patients with low-risk disease without affecting their five-year event-free survival or overall survival. Additional studies are needed to confirm whether this is true for children​ with intermediate or high-risk ALL, according to a statement released by St. Jude Children’s Research Hospital, which collaborated with investigators in China, for this research.

After granting accelerated approval of the multiple myelom​a drug Pepaxto (melphalan flufenamide) in February 2021, the Food and Drug Administration notified patients and health care professionals on July 28 that patients taking part in the trial evaluating Pepaxto are at an increased risk of death. The FDA is suspending the clinical trial that was evaluating Pepaxto (melphalan flufenamide) with dexamethasone in patients with multiple myeloma. Patients receiving clinical benefit from Pepaxto may continue treatment in the trial, provided they are informed of the risks and sign a revised written informed consent, an FDA statement said. The FDA’s accelerated approval program was instituted in 1992 to help speed up the pace to market for drugs that treat serious conditions that fill an unmet medical need, and are supported by data that suggests a true clinical benefit. The suspended study was conducted as a post-approval requirement of the accelerated approval program to confirm that clinical benefit.​​