July 23: The Week in Cancer News

Two studies on access to opioids identify disturbing patterns, and Keytruda before and after surgery helps some breast cancer patients. 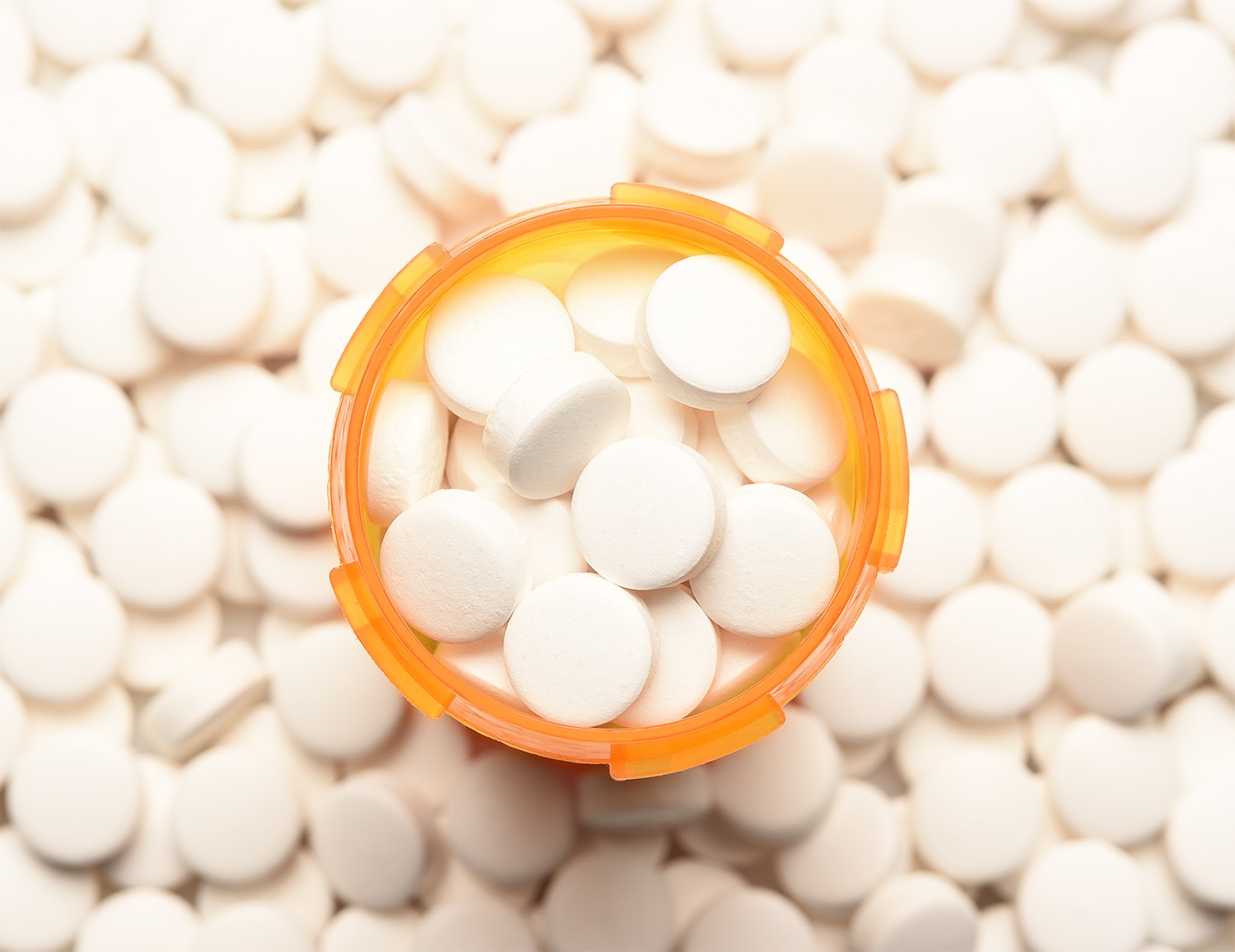 A study published online in the Journal of Clinical Oncology on July 22 found that the prescription use of opioids for managing pain among patients with terminal cancer declined sharply between 2007 and 2017. The findings indicate that efforts to make opioid access more difficult across the board are disrupting delivery of the pain relievers to patients who need them. The study analyzed Medicare records for 270,632 patients with a poor prognosis from their cancer who died between 2007 and 2017. Researchers looked for opioid prescriptions written within 30 days of each patient’s death or entry into hospice. They found that the number of opioid prescriptions filled per patient dropped by 34% over the 10-year period, and the total dose of opioids filled per patient fell by 38%. Prescriptions for long-acting opioids, critical in controlling chronic pain in cancer patients, dropped by 50%, while the number of emergency department visits by these patients for pain relief rose by 50.8%. In another study looking at opioid use among Medicare beneficiaries, researchers found that opioids are prescribed more often to white patients than Black patients within the same health care system and sometimes by the same clinicians. Investigators analyzed data from 310 health care systems and learned that the opioid dose prescribed to white patients was 36% higher than that prescribed to Black patients. The study was published online July 22 in the New England Journal of Medicine. “There’s racial bias in the prescribing pattern, there’s just almost no other way to explain it,” said Nancy E. Morden, lead author of the study and a family medicine specialist and health services researcher at the Dartmouth Institute for Health Policy and Clinical Practice in Lebanon, New Hampshire, in an article appearing on STAT. “[Black patients] get fewer pills, lower dose, lower potency—they just are getting less.”

Triple-negative breast cancer patients benefited from a regimen of Keytruda (pembrolizumab) plus chemotherapy given before surgery and Keytruda alone after surgery, according to study results reported July 15 at a European Society for Medical Oncology virtual plenary session. An article on MedPage Today reports that over a median follow-up period of 39 months, adding Keytruda reduced the risk of cancer progression, recurrence, second primary cancers or death by 37% compared with chemotherapy alone before surgery. Event-free survival over three years was 84.5% for patients treated with Keytruda compared with 76.8% of patients who were not treated with Keytruda. “These data support that pembrolizumab plus platinum-containing neoadjuvant chemotherapy, followed by adjuvant pembrolizumab after surgery, should be a new standard of treatment for patients with high-risk early stage triple-negative breast cancer,” said oncologist and researcher Peter Schmid of Barts Cancer Institute at Queen Mary University of London during the plenary session. The results came from KEYNOTE-522, a phase III, randomized double-blind trial that included 1,174 patients.

On July 16, the Food and Drug Administration (FDA) approved Rezurock (belumosudil) for adult and pediatric patients 12 years of age and older with chronic graft-versus-host disease (GVHD) for who at least two previous systemic treatments have failed. Chronic GVHD can affect blood cancer patients who undergo stem cell transplants, among others. The approval was based on a randomized trial in which 65 patients with chronic GVHD received daily doses of Rezurock. Overall response rate for patients receiving the treatment was 75% and responses were durable, with a median duration of 54 weeks. On July 21, the FDA gave regular approval to Keytruda (pembrolizumab) combined with Lenvima (lenvatinib) to treat patients with advanced endometrial carcinoma that is not microsatellite instability-high (MSI-H) or mismatch repair deficient (dMMR), and who experienced disease progression following prior systemic therapy and were not candidates for curative surgery or radiation. The FDA granted accelerated approval for the drug combination to treat these patients on Sept. 17, 2019. The approval was based on a study which showed progression-free survival (PFS) of 6.6 months and median overall survival (OS) of 17.4 months for patients on the treatment regimen compared with 3.8 months PFS and 12 months OS for patients on chemotherapy.