July 17: The Week in Cancer News

A clinical trial suggests that some people with breast cancer may be able to receive radiation therapy over fewer sessions, and a survey shows that the coronavirus pandemic is stressing organizations that provide support to cancer patients. 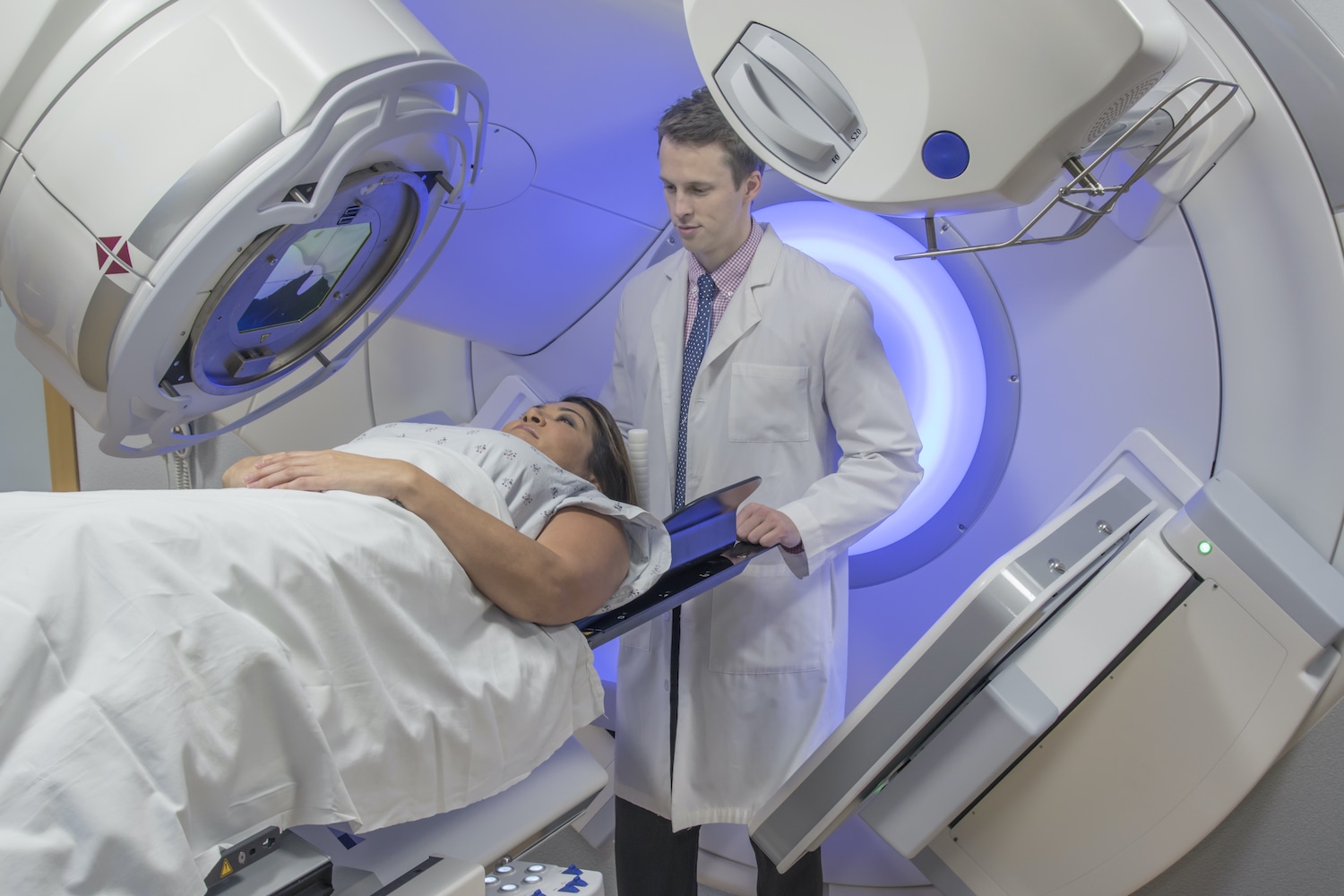 A study published July 14 in the Journal of Clinical Oncology finds that delivering whole-breast radiation therapy at a higher daily dose in fewer sessions may have similar results to delivering the therapy over a larger number of sessions at a lower daily dose. The trial randomly assigned 915 U.K. women who were age 50 or older and had early-stage breast cancer to different radiation therapy regimens to reduce risk of cancer recurrence after surgery. One group was assigned to radiation delivered five times per week over five weeks, totaling 50 Gray of radiation by the end of treatment. (The Gray is a unit of measurement used to describe radiation dose, with a higher number indicating a higher dose.) This regimen was once standard, although today it is more common to give radiation after breast cancer surgery in 15 or 16 sessions. Other patients were assigned to receive weekly radiation therapy for five weeks, with radiation delivered totaling either 30 or 28.5 Gray. Observers then looked at photos of the patients’ breasts five years following the treatment, comparing them to photos of the breasts prior to treatment. They found that patients who received a total of 30 Gray of radiation were more likely to have changes in breast appearance than those who received 50 Gray of radiation over more sessions. However, patients who received 28.5 Gray of radiation were likely to experience changes similar to those who received the 50-Gray regimen. Physicians also assessed the patients’ breasts at follow-up appointments, looking for changes including shrinkage, hardening of tissue, appearance of blood vessels, and swelling. At 10 years, patients were more likely to have these changes to their breasts if they received the 30-Gray regimen, but not the 28.5-Gray regimen, compared to the 50-Gray regimen. Based on the results, the researchers say that receiving 28 Gray of radiation over the course of five appointments over five weeks might be appropriate for patients at low risk of relapse when daily visits are not possible. “Our findings support treatment options that are more convenient for patients who cannot tolerate long courses of daily radiation, without increasing the risk of long-term side effects,” the trial’s chief investigator John Yarnold of the Institute of Cancer Research in London said in a press release.

A survey put out by five cancer organizations shows that the coronavirus pandemic is placing stress on organizations that provide support to cancer patients. The survey was filled out in May by 157 organizations in 56 countries. Most organizations said they had altered their services because of COVID-19, including moving services online, developing new services and providing information on COVID-19. Nearly 60% of organizations that provide support to patients and caregivers reported seeing an increase in calls and emails. The most common query was about risk of getting COVID-19. The survey found that 79% of organizations expected to see a fall in income over the next year, and 16% were not sure. Many organizations reported they had already seen drops in money raised through fundraising. “All were concerned for their viability and our survey showed that the situation is very dire and concerning in terms of the n​umber of organizations that might not survive,” Clara MacKay of the World Ovarian Cancer Coalition told the Lancet Oncology. Her group was one of the five that put out the survey. “The pandemic has been the perfect storm in terms of its catastrophic financial impact.”​
​