January 25: The Week in Cancer News

A trial finds that it is safe to take a hormone-blocking drug to reduce prostate cancer risk, and direct-to-consumer genetic testing for cancer risk factors expands. 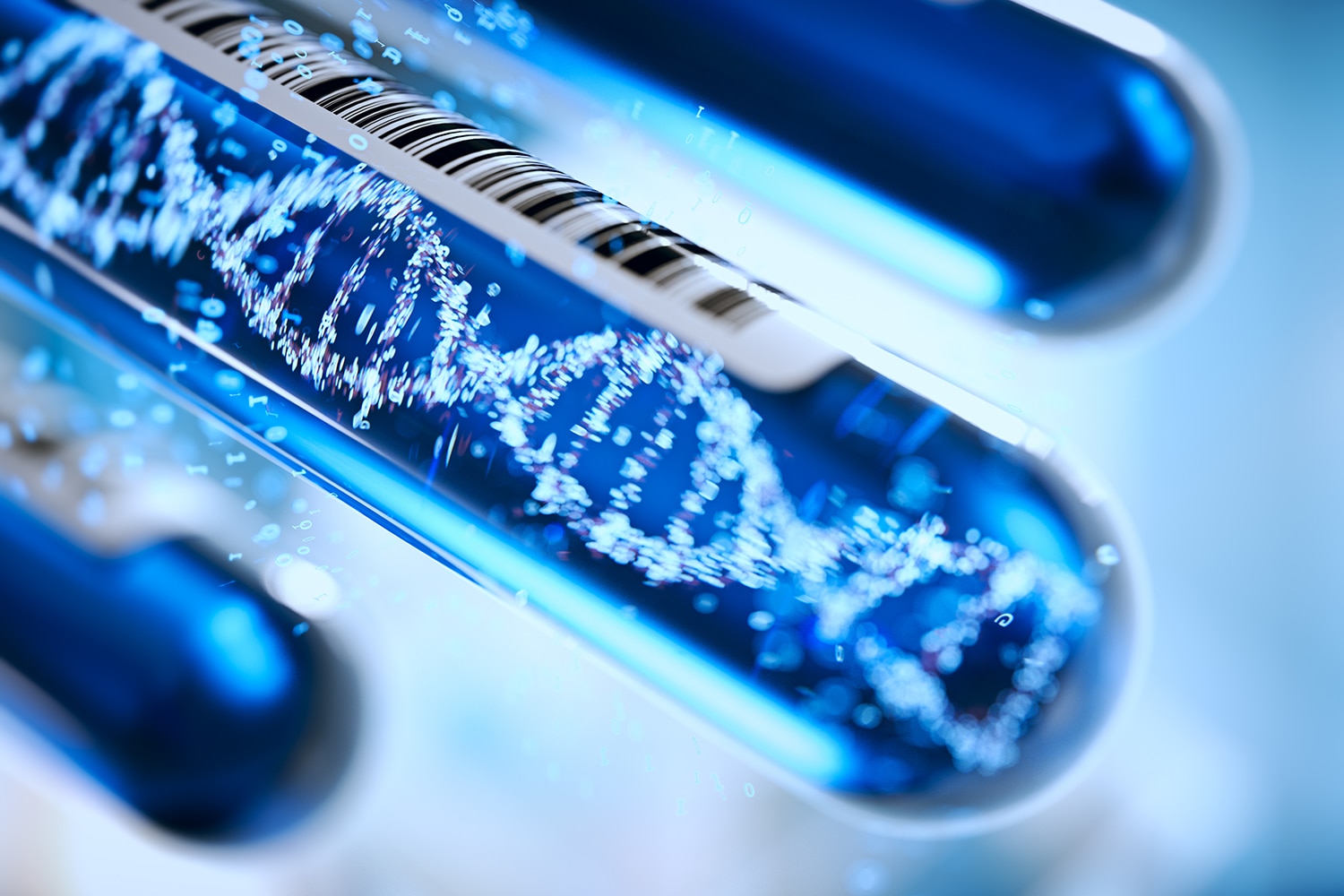 Results of a trial published Jan. 24 in the New England Journal of Medicine indicate that the hormone-blocking drug finasteride can be safely used to reduce risk of prostate cancer. Previous results from the large trial, called the Prostate Cancer Prevention Trial, showed that the drug reduced risk of developing prostate cancer overall but that it increased risk of developing high-grade prostate cancers. But after following the men enrolled in the trial for a median 18.4 years, researchers have concluded that the drug does not increase risk of death from prostate cancer. Finasteride is already approved by the U.S. Food and Drug Administration to treat hair loss and enlarged prostate. The researchers say that taking finasteride may prevent men from developing prostate cancer and then receiving treatments that reduce quality of life. “Finasteride is safe, inexpensive and effective as a preventive strategy for prostate cancer,” said study co-author Ian Thompson Jr., in a press release. “Doctors should share these results with men who get regular prostate-specific antigen tests that screen for the presence of prostate cancer.”

A study published Jan. 21 in Cancer explores financial toxicity among cancer patients. Using results from the National Health Interview Survey, a survey of U.S. households, the researchers found that people who have received a cancer diagnosis are more likely to experience financial hardship than those without any history of cancer. The researchers asked about material hardship, such as trouble paying medical bills, but also psychological hardship related to worrying about medical bills, and behavioral hardship, defined as forgoing health care due to cost concerns. Younger survivors ages 18 to 49 reported elevated rates of hardship in all three areas. The researchers also found that among those with private insurance, having a high-deductible plan without a health savings account was associated with increased risk of hardship.