A clinical trial comparing acupuncture and cognitive behavioral therapy found that they are both helpful for people who are experiencing sleep problems after cancer treatment. 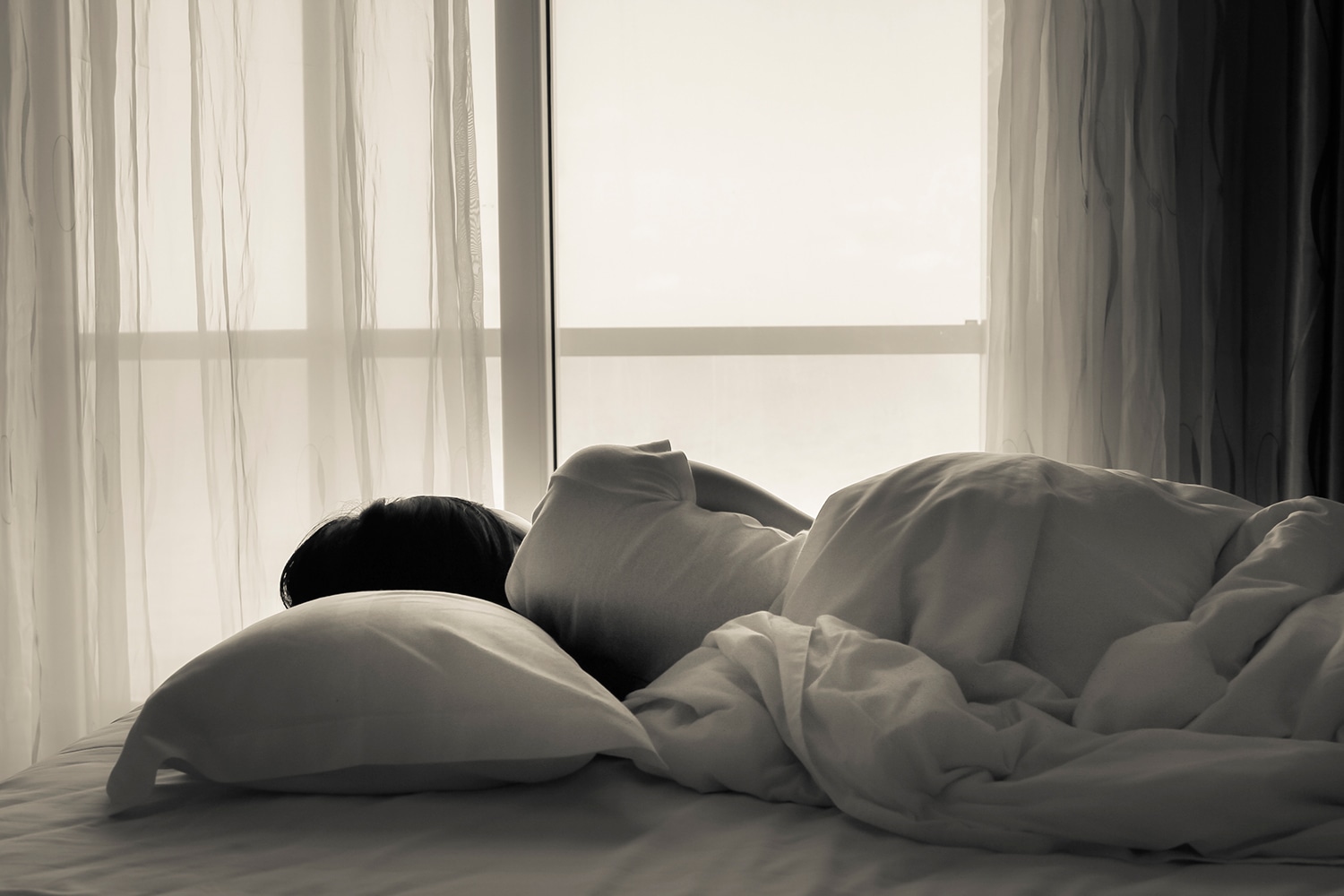 People who have been diagnosed with cancer often face sleep problems stemming from the physical effects of cancer treatment as well as psychological or spiritual concerns related to the diagnosis.

A randomized clinical trial published April 9, 2019, in the​ Jo​urnal of the National Cancer Institute​ compared cognitive behavioral therapy for insomnia (CBTi) and acupuncture in patients who had completed treatment for a variety of cancers. Study results showed that participants assigned to the CBTi group experienced a greater reduction in insomnia severity over the course of the study compared with the acupuncture group. However, survivors treated with acupuncture also experienced meaningful improvement in their sleep.

The researchers assigned 80 patients to receive CBTi from therapists trained in the technique over the course of eight weeks. CBTi has previously been shown to be effective in improving sleep in cancer survivors. The therapy works in part by modifying unhelpful beliefs about sleep and providing relaxation training. Patients are also asked to limit their time in bed and use it only for sleep and sexual activity. Another 80 patients were assigned to receive acupuncture over the course of eight weeks. Participants in the study were 62 years old, on average, and had completed active cancer treatment.

“While overall we found that there is a statistically significant benefit of CBTi over acupuncture, the difference is actually small,” says Jun Mao, chief of integrative medicine at Memorial Sloan Kettering Cancer Center in New York City, who led the study. “I certainly think both treatments produce clinically meaningful outcomes and they persist.”

When they looked more closely at subgroups of patients, Mao and his research team found that CBTi was only significantly better than acupuncture at reducing insomnia for males, white people, people who had graduated from college and people without significant pain. For other groups, the two treatments had a similar effect.

Poor sleep can have a variety of effects, including increased pain, depression and fatigue, says Sandra Mitchell, a research scientist and program director in the Outcomes Research Branch at the National Cancer Institute in Rockville, Maryland, who was not involved in the study.

Although Mitchell says she believes additional studies are needed to look at the long-term effects of acupuncture and CBTi management, she says, “This study yields important and clinically actionable results that patients and providers can utilize in a shared decision-making approach.”

Weidong Lu, lead oncology acupuncturist at Dana-Farber Cancer Institute in Boston, says today many patients with insomnia are first put on medications, which can cause side effects. “I think it’s best starting patients on nonpharmaceuticals for mild- and moderate-level insomnia. Severe, long-term insomnia probably needs a combination approach” that includes drugs and other therapies, such as acupuncture and CBT, says Lu, who was also not involved in the study.

The trial was supported in part by the Patient-Centered Outcomes Research Institute (PCORI), a nongovernmental organization funded through a trust established by the Affordable Care Act to carry out research guided by patients and caregivers.

Jodi MacLeod of Collegeville, Pennsylvania, was one of the patient partners who provided input into the design and execution of the clinical trial. She was diagnosed with stage II breast cancer in 2004.

After treatment, “the expectation was that I would return to being a normal stay-at-home mom, but my insomnia was really disruptive,” she recalls. Her sleep problems led to mental fog and fatigue. Eventually, MacLeod’s husband rearranged his work schedule to help take care of their three young children.

“Back then, in 2005, insomnia and cancer wasn’t well researched and recognized. I actually thought it was my fault,” says MacLeod of her difficulty in sleeping.

MacLeod met Mao in 2006 when she enrolled in a study he was conducting at the University of Pennsylvania in Philadelphia on acupuncture and cancer-related joint pain. When Mao was ready to do his PCORI-funded research on cancer and sleep, he reached out to MacLeod for her help.

Among other contributions, MacLeod and her fellow patient advisers helped decide what questions the study would seek to answer, shape inclusion and exclusion criteria for the trial and recruit a diverse group of patients to participate, as described in a 2017 paper​ that MacLeod co-authored.

“It is satisfying and empowering to know that we’re leaving the cancer waiting room better than we found it,” says MacLeod. “Cancer patients now don’t have to go through what I did, because now there are effective insomnia treatments available.”​