February 8: The Week in Cancer News

A study finds that a new shingles vaccine is safe and likely effective in adult cancer patients, and a review article shows that some cancer patients with HIV can benefit from immunotherapy. 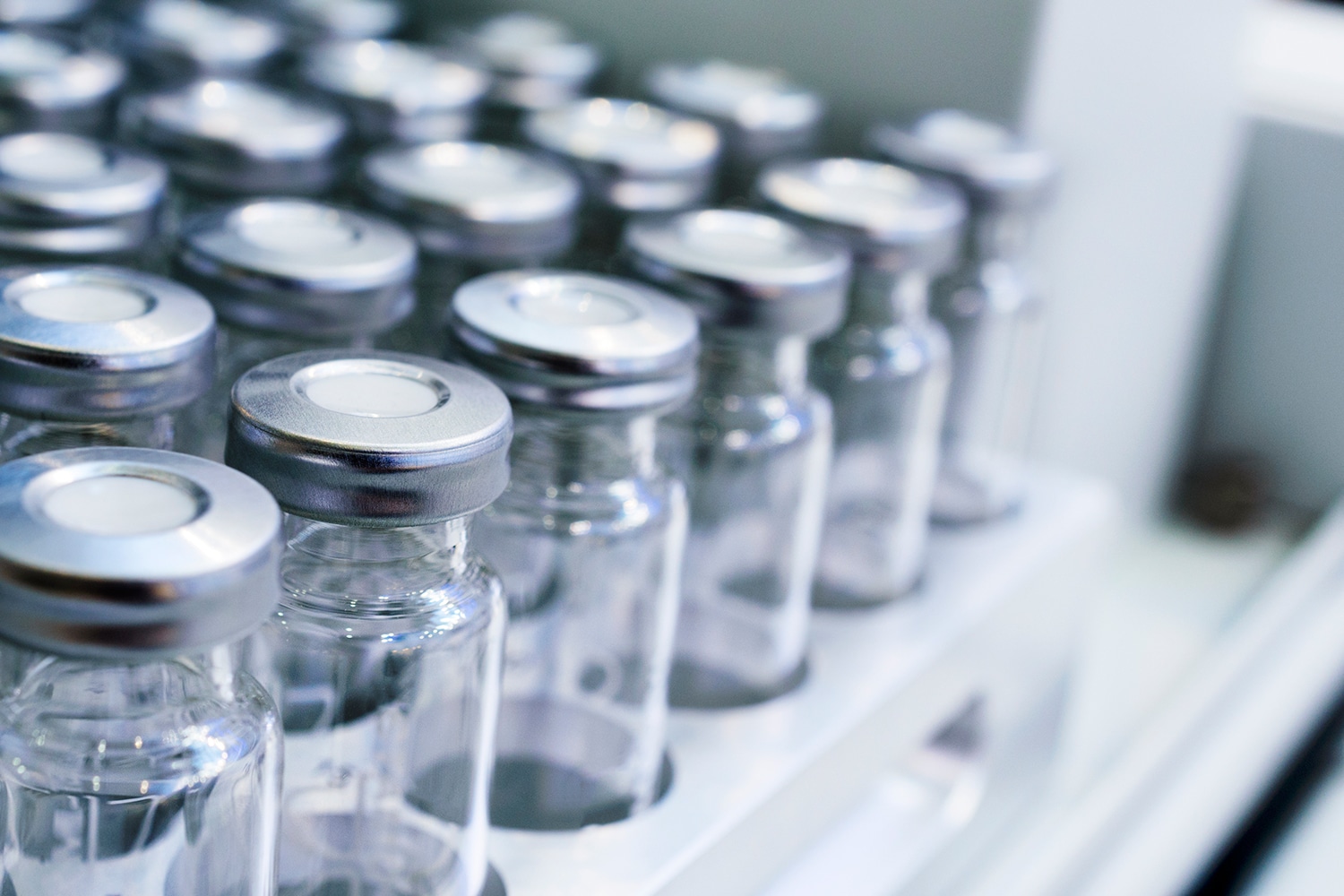 Cancer patients are at increased risk of developing shingles. But until recently, the only available shingles vaccine, Zostavax, was not safe for individuals with compromised immune systems, as it uses a weakened version of a live virus. A newer vaccine, called Shingrix, does not contain live virus and so should be safe, but researchers have been unsure whether the vaccine is effective if given to cancer patients with weakened immune systems. A randomized trial whose results were published Feb. 1 in Cancer indicates that Shingrix is safe and causes a robust immune response in adult cancer patients with solid tumors who are vaccinated prior to or during chemotherapy.

Immunotherapy for Cancer Patients with HIV

In his State of the Union address Feb. 5, President Donald Trump said that he would ask for “$500 million over the next 10 years” to fund research into childhood cancer. Researchers weighed in on how they would like to spend that money in an article in STAT. The current National Institutes of Hea​lth projected spending on childhood cancer research for 2019 is $462 million, STAT points out. The promised $500 million over 10 years would mean an additional $50 million per year. Researchers say they hope to study how to extend the benefits of immunotherapy and targeted therapy to children.​