February 22: The Week in Cancer News

Trials indicate that a combination of a targeted therapy and immunotherapy can treat advanced kidney cancer, and a study identifies a genetic variant associated with smoking menthol cigarettes. 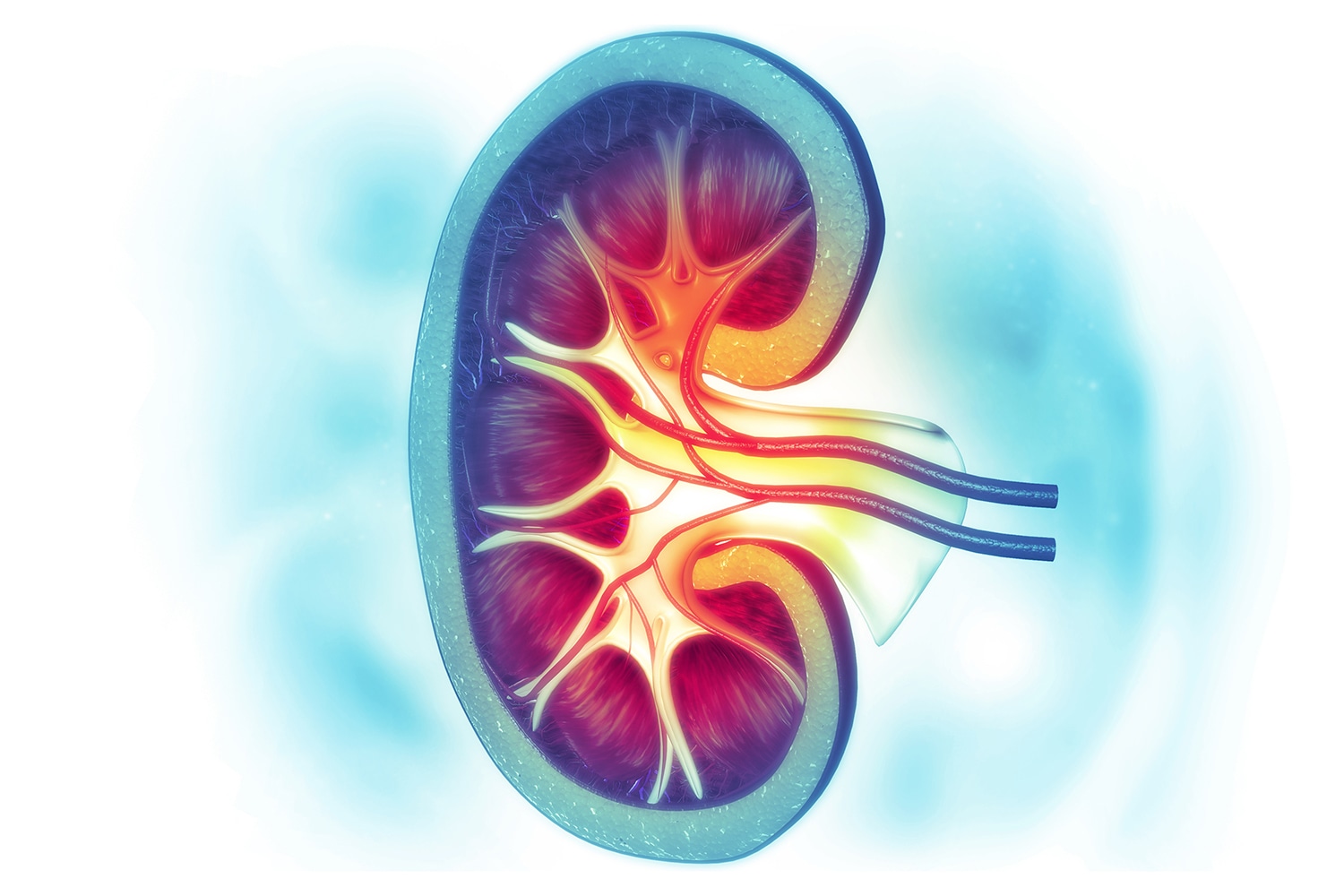 The New England Journal of Medicine on Feb. 16 published two papers on combinations of immunotherapy and targeted therapy for treatment of advanced kidney cancer, finding that these combinations are superior to using a targeted therapy alone. One trial compared Sutent (sunitinib), a targeted therapy that inhibits the growth of blood vessels, to a combination of the immunotherapy drug Keytruda (pembrolizumab) and Inlyta (axitinib), which also inhibits blood vessel growth. The second trial compared Sutent to Inlyta plus another immunotherapy drug, Bavencio (avelumab). “Both combinations are expected to become new standards of care and to be incorporated into future guidelines,” Bernard Escudier of the Gustave Roussy Cancer Campus in Villejuif, France, wrote in an editorial published in the same journal. Escudier points out that a combination of two immunotherapy drugs, Opdivo (nivolumab) and Yervoy (ipilimumab), has also been shown to be superior to just Sutent in patients with advanced kidney cancer.

What Prevents Patients From Joining Trials?

A review study published Feb. 19 in the Journal of the National Cancer Institute looks at the barriers that keep cancer patients from joining clinical trials. Across 13 U.S. studies of cancer clinical trial enrollment, nearly 56 percent of patients were not being treated at a center with a trial available for their cancer type and stage. An additional 22 percent were ineligible to join available trials for their cancer type and stage. About 8 percent of patients did enroll in a trial. That leaves just under 15 percent of patients who were eligible for a trial but didn’t join one, whether because their doctor didn’t bring it up or because they decided not to participate. “The reason most patients don’t go into clinical trials is not because of the patient, but because of all the barriers in front of the patient, including structural and clinical factors,” study co-author Joseph Unger of the Fred Hutchinson Cancer Research Center in Seattle told Reuters.

There’s a shortage of a drug used to treat bladder cancer, reports STAT​. Bacillus Calmette-Guérin, or BCG, is an immunotherapy that has been used to treat bladder cancer since the 1970s, the article explains. “This BCG shortage is a huge deal,” Robert Abouassaly, a urologist at the Cleveland Clinic, told STAT. “We don’t have any alternatives that are as effective for these patients.” Merck, which manufactures the drug for the U.S. and Europe, says it is making as much of the drug as it currently can.