February 15: The Week in Cancer News

Guidelines recommend that all breast cancer patients be offered genetic testing, and a report indicates that disparities in cancer incidence and mortality between black and white Americans are getting smaller. 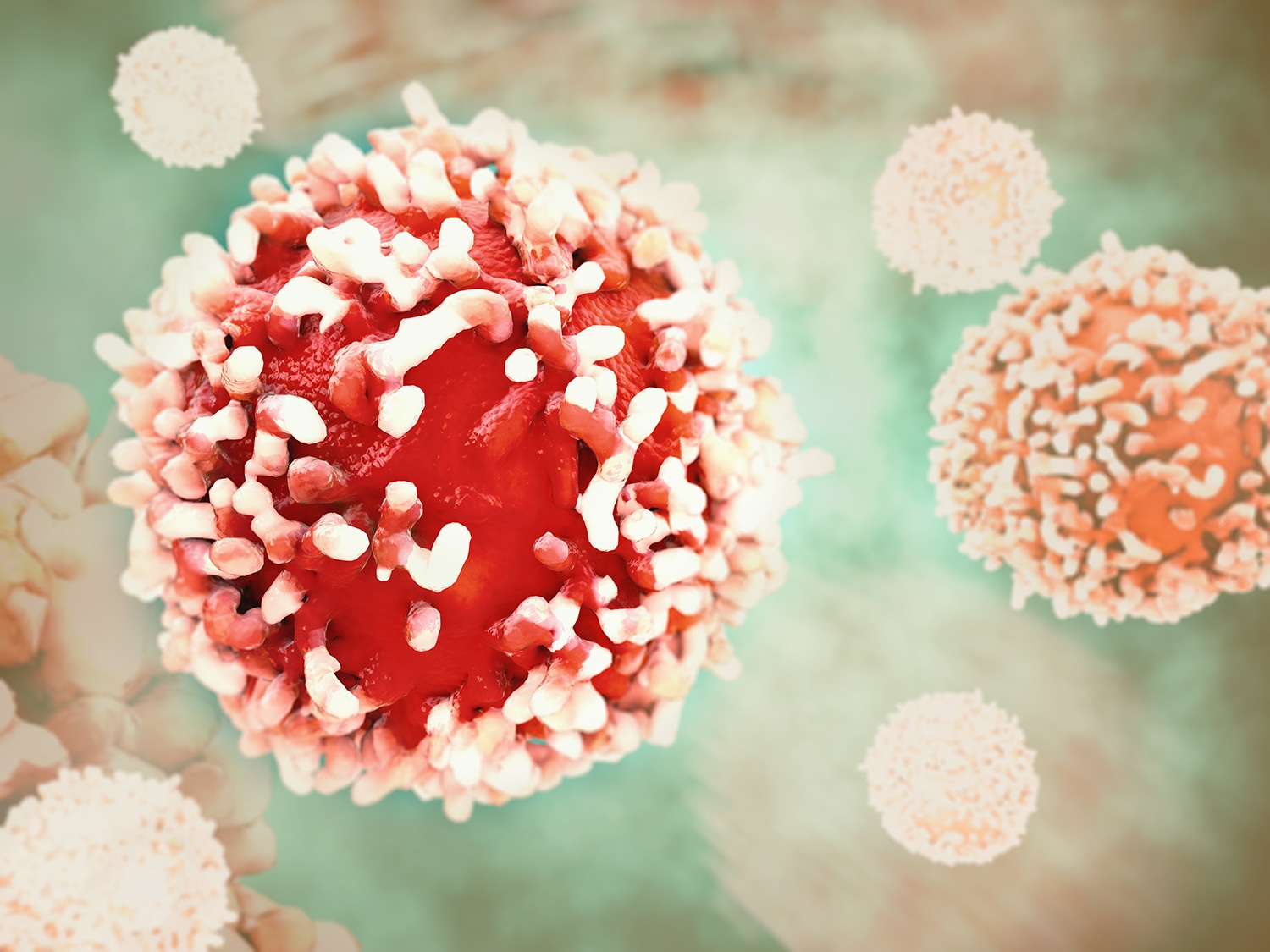 The American Society of Breast Surgeons (ASBrS) this week released recommendations for genetic testing for hereditary breast cancer. The society says that “genetic testing should be made available to all patients with a personal history of breast cancer.” In contrast, guidelines from the National Comprehensive Cancer Network (NCCN) only recommend testing for hereditary mutations in some breast cancer patients, depending on a variety of factors including family medical history, age at diagnosis and ancestry. For people who haven’t received a breast cancer diagnosis, the ASBrS recommends following NCCN guidelines on testing. Supporters of the new ASBrS guidelines contend that following more narrow guidelines for testing for breast cancer patients leads some patients with hereditary mutations to be missed. However, others have expressed concern that the new guidelines could lead to overtreatment. “Whether such an increase in screening would save lives is really an unknown,” Otis Brawley of Johns Hopkins University in Baltimore told the Washington Post. “It is known it will increase costs. And it’s pretty assumable that it will increase the number of women who will get prophylactic surgery.”

African-Americans are more likely to die of cancer than white Americans. But this gap is narrowing, according to a Feb. 14 report from the American Cancer Society (ACS). In 1990, black men had a 47 percent higher risk of death from cancer than white men, but by 2016, this excess risk had fallen to 19 percent. Excess risk fell from 19 percent to 13 percent for black women in the same period. J. Leonard Lichtenfeld, acting chief medical officer of the ACS, explained to NPR that a decline in lung cancer due to falling smoking rates in African-Americans played a major role in the mortality improvement. “I can’t say why smoking has decreased so dramatically in the black community but the fact that it has is very good news,” he told NPR.

A trial testing immunotherapy in 35 patients with recurrent glioblastoma found that those who started the checkpoint inhibitor Keytruda (pembrolizumab) prior to surgery for their disease lived longer than those who received the drug only after surgery, and longer than is typical for patients with recurrent glioblastoma.​ The results were published Feb. 11 in Nature Medicine​. For patients randomized to receive Keytruda after surgery, the median length of survival was 228 days, compared to 417 days in the patients who started Keytruda before surgery and continued on the drug after surgery was completed. Previous attempts to use checkpoint inhibitors in patients with glioblastoma have been largely unsuccessful. The researchers hypothesize that giving the drugs in the pre-surgery setting, when the tumors are still present, allows them to activate immune cells associated with the tumors. Frederick Lang of the MD Anderson Cancer Center in Houston, who was not involved in the study, told STAT, “This study really infuses hope back into the field, that these checkpoint inhibitors may be effective if we use them in the correct way.”