Does Medicaid Expansion Have an Impact?

Analysis suggests states that opted for Medicaid expansion had higher use of hormone therapy for breast cancer patients. 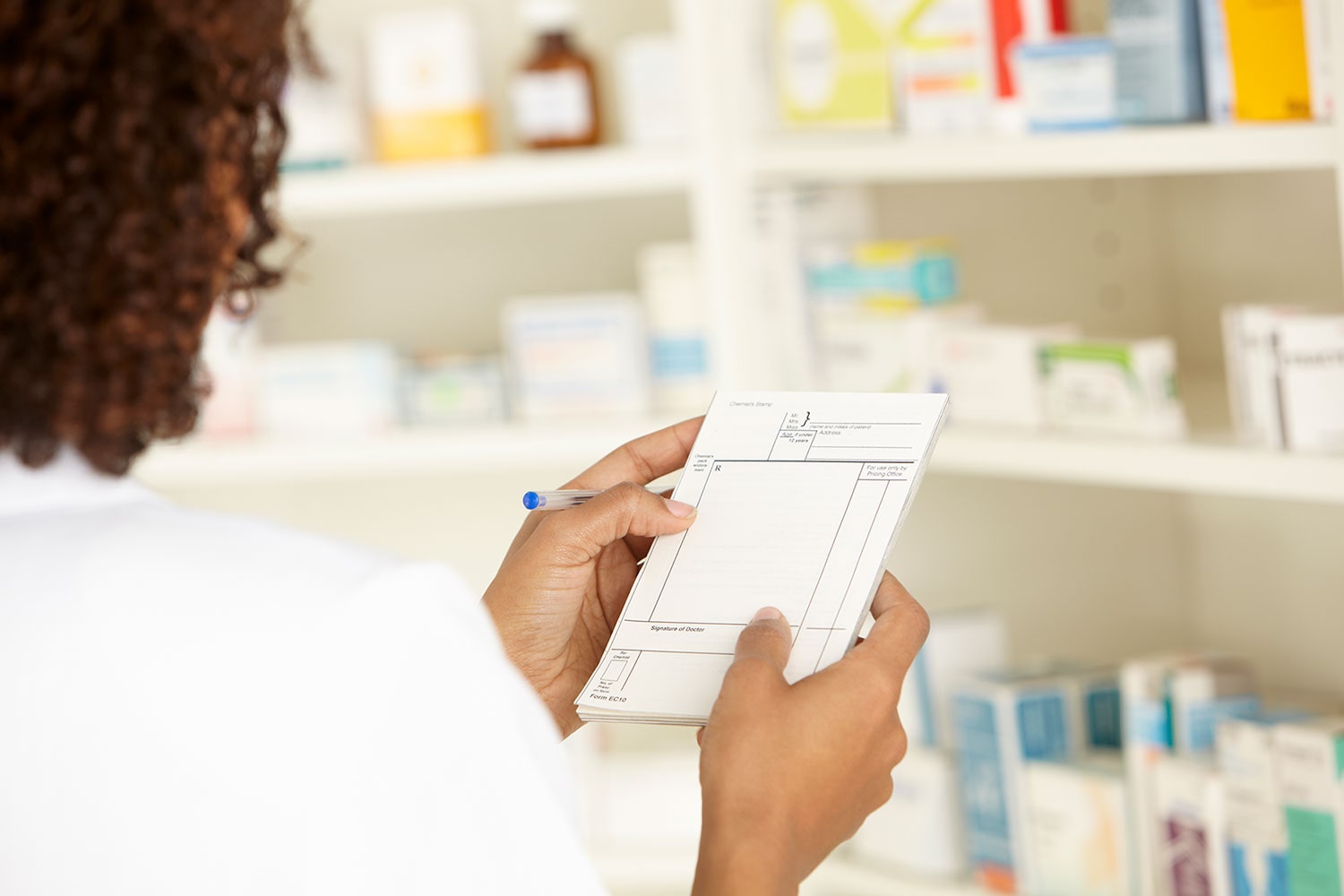 STATES THAT OPTED to expand Medicaid under the terms of the Patient Protection and Affordable Care Act, also known as Obamacare, had an increase in hormone therapy prescriptions for breast cancer patients, according to an analysis of Medicaid enrollees. The data was presented at the 11th American Association for Cancer Research Conference on the Science of Cancer Health Disparities in Racial/Ethnic Minorities and the Medically Underserved, which is taking place in New Orleans Nov. 2-5.

The research showed that states that participated in Medicaid expansion between 2011 and 2017 had a 27 percent increase in hormonal therapy medication prescriptions for breast cancer patients compared with states that did not expand Medicaid during the same period.

“Medicaid expansion provided a way in which this underserved population could get access to this critical treatment that’s been shown to decrease cancer recurrence,” said Michael Halpern, an associate professor at Temple University College of Public Health in Philadelphia, who presented the data during a conference poster session.  “Without Medicaid expansion, there are likely women who are appropriate for these therapies and are not receiving them.”

About two out of every three breast cancers are hormone receptor-positive, meaning proteins on the surface of the tumor cell bind to hormones in the blood, which can fuel the tumor’s growth. To block this interaction or lower the amount of estrogen in the body, many women with hormone receptor-positive breast cancer undergo hormone therapy after treatment with tamoxifen or aromatase inhibitors, or a combination of both, after treatment.  Hormone therapy, which may go on for a number of years, can block estrogen’s effects or lower estrogen levels in the body and has been shown to reduce the risk of recurrence and death.

For the study, Halpern and his colleagues used Medicaid state drug utilization data to determine outpatient prescription rates and associated payments for tamoxifen and aromatase inhibitors, two common hormonal therapies for the treatment of breast cancer.

Halpern explained that the cost of treatment and not having access to a health care provider on a consistent basis can be significant barriers for women, but having Medicaid coverage can help to eliminate some of these challenges. Currently 33 states and Washington D.C., have expanded Medicaid services, and three states—Idaho, Nebraska and Utah—have a question about expanding Medicaid on the Nov. 6 ballot.

For Halpern, the findings suggest that Medicaid expansion can meet an important need in helping to reduce cancer recurrence. “In this case, with the aromatase inhibitors, Medicaid has already paid for the real expensive therapy, the surgery and the chemotherapy. What we are talking about now is a relatively inexpensive therapy to prevent cancer from coming back, and that, in terms of fiscal responsibility, is really a good buy.”​