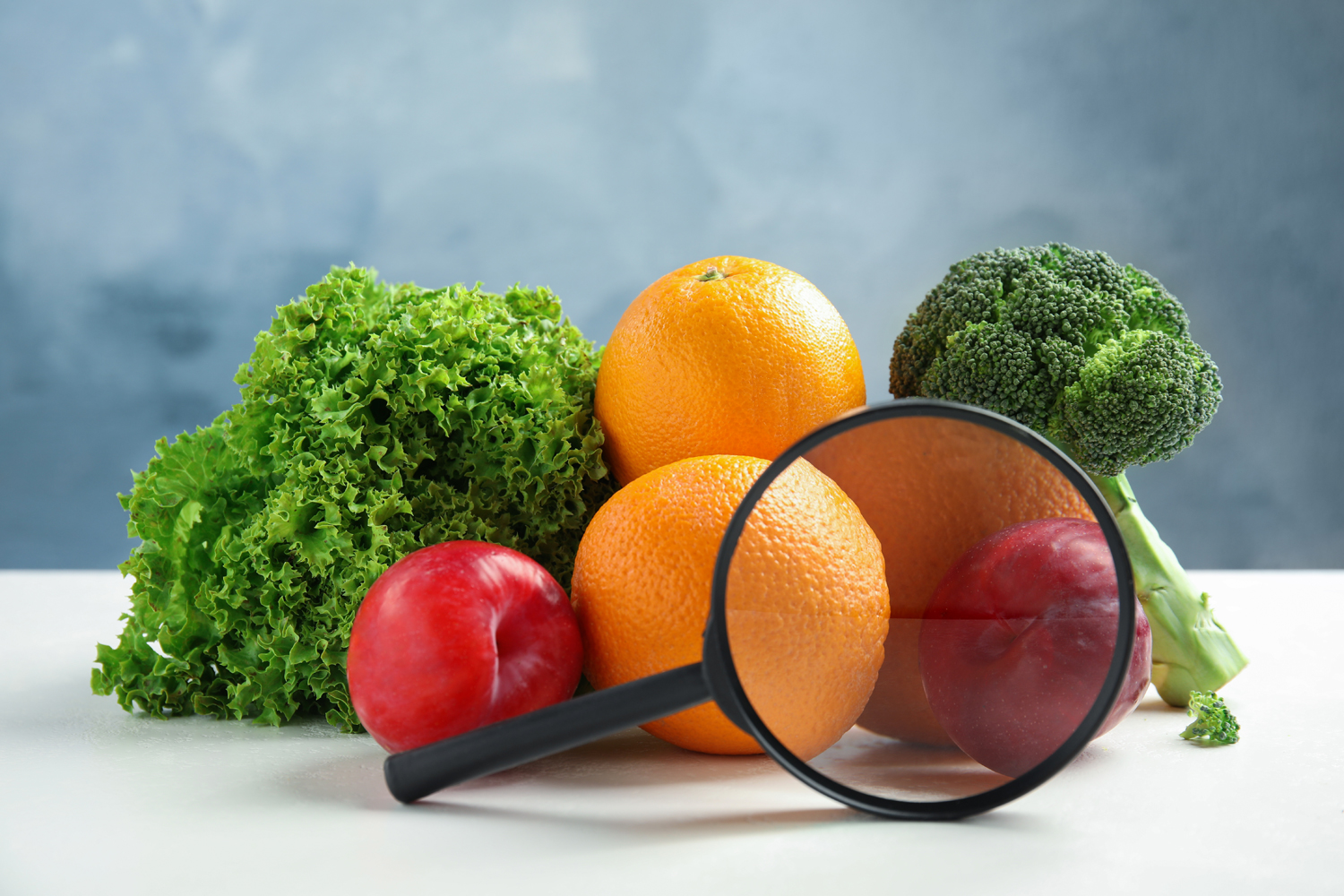 WHEN A NEW RESEARCH STUDY IDENTIFIES A LINK BETWEEN DIET AND CANCER, it provides hope that we may have found a missing piece to a complicated puzzle. But it’s important to understand the full picture. “One study is never the whole story,” says Nigel Brockton, vice president of research at the American Institute for Cancer Research (AICR).

According to Brockton, there is strong evidence that a high-fiber diet pattern that promotes a healthy weight can reduce the risk of cancer and improve a person’s outcome after a cancer diagnosis. However, the impact of individual foods or nutrients on a person’s cancer risk is less clear. “It’s hard to study diet and cancer because of the diversity of our diets,” Brockton says. “Cancer also develops over decades, and most studies don’t last long enough.”

Randomized controlled clinical trials are the gold standard in research for proving cause and effect. In these studies, people are randomly assigned to receive the treatment being tested. Participants and researchers are often “blinded,” which means neither party knows which treatment they’re receiving. But such studies aren’t practical when researching the effect of diet on cancer.

“It’s impossible to blind people to changes in their diet and strictly control their eating or drinking for long periods,” says Brockton.

Because of this, researchers often rely on observational studies to learn how diet affects cancer risk. These studies follow large groups of people, collect self-reported data about their habits and measure specific outcomes. Observational studies can show an association but not a cause and effect.

Brockton points out that even the best-designed observational studies have limitations—specifically, people’s tendency to underreport what they eat or drink. But “the benefit of an observational study is that it can run for decades,” he says. “The longer the study, the more significant the outcomes become.”

The Continuous Update Project of the World Cancer Research Fund and the American Institute for Cancer Research analyzes research on cancer prevention and survival. Their report “Diet, Nutrition, Physical Activity and Cancer,” published in 2018, makes these diet recommendations to reduce cancer risk and to improve outcomes after a cancer diagnosis:

The number of studies matters too. Brockton explains that many well-designed observational studies showing consistent results add to the entire body of evidence.

An example of adding to a body of evidence is a June 2022 milk and prostate cancer study conducted by researchers at Loma Linda University in California and published in the American Journal of Clinical Nutrition. Research over the years has suggested a link between milk or dairy intake and increased prostate cancer risk, but not all studies agree and research into the link is ongoing.

The team from Loma Linda studied nearly 29,000 men for an average of 7.8 years. According to Gary Fraser, the study’s principal investigator and professor at Loma Linda University’s School of Medicine and its School of Public Health, the results showed that men who consumed about 1.75 cups of milk each day had a 25% higher risk of developing prostate cancer compared to men who only drank a few tablespoons of milk per day. Fraser notes that they did not find strong evidence that either cheese or yogurt influenced prostate cancer risk.

Fraser acknowledges that observational studies don’t prove cause and effect but says there are ways to compensate for that. “For this study, we emulated the randomization process by adjusting for everything we could think of that might call into question the effect of dairy,” he explains. Some of the dietary factors researchers considered and adjusted for in this study included nondairy calcium, red meat, soy, nuts, seeds, legumes and cooked tomatoes. (The lycopene in tomatoes is known to reduce prostate cancer risk.)

“Sometimes, headlines about diet and cancer studies cause concern among cancer patients or those at high risk for specific cancers,” says Cara Anselmo, clinical dietitian-nutritionist at Memorial Sloan Kettering Cancer Center in New York City. She stresses that you can’t base individual diet recommendations on any single study but should consider all the evidence. “It’s also important to interpret study results carefully and look at the funding source. Those funded by industry or special interest groups may be biased,” Anselmo says.

“Overall diet quality seems more closely linked with cancer risk and outcomes than individual foods or nutrients,” says Anselmo. She educates her patients about the current research and how it might affect personal cancer risk or prognosis. But she encourages them to look at the big picture and focus on moderation versus elimination.

Anselmo advises limiting highly processed foods and incorporating a broader array of whole foods like fruits, vegetables, legumes and grains. Her recommendations for someone with a higher-than-average risk of cancer might go further. “However, in the cancer setting, diet depends on individual treatments and needs. So much involves personal choice and tolerance because of treatment side effects,” Anselmo notes. Brockton says there are anecdotal reports that strict diet changes help some people living with cancer, but there is no population-level evidence showing that they affect cancer outcomes. “We’ve learned it’s not about fruits and vegetables or any one food. It’s about the whole package,” says Brockton. “It’s about a dietary pattern that promotes eating less of the bad stuff and more about an overall healthier lifestyle.”

Anne Danahy is a registered dietitian and freelance health writer based in Scottsdale, Arizona.