Coping With Head and Neck Cancer

Patients with head and neck cancer often face physical, social and emotional issues that can add to existing mental health problems or give rise to new ones. 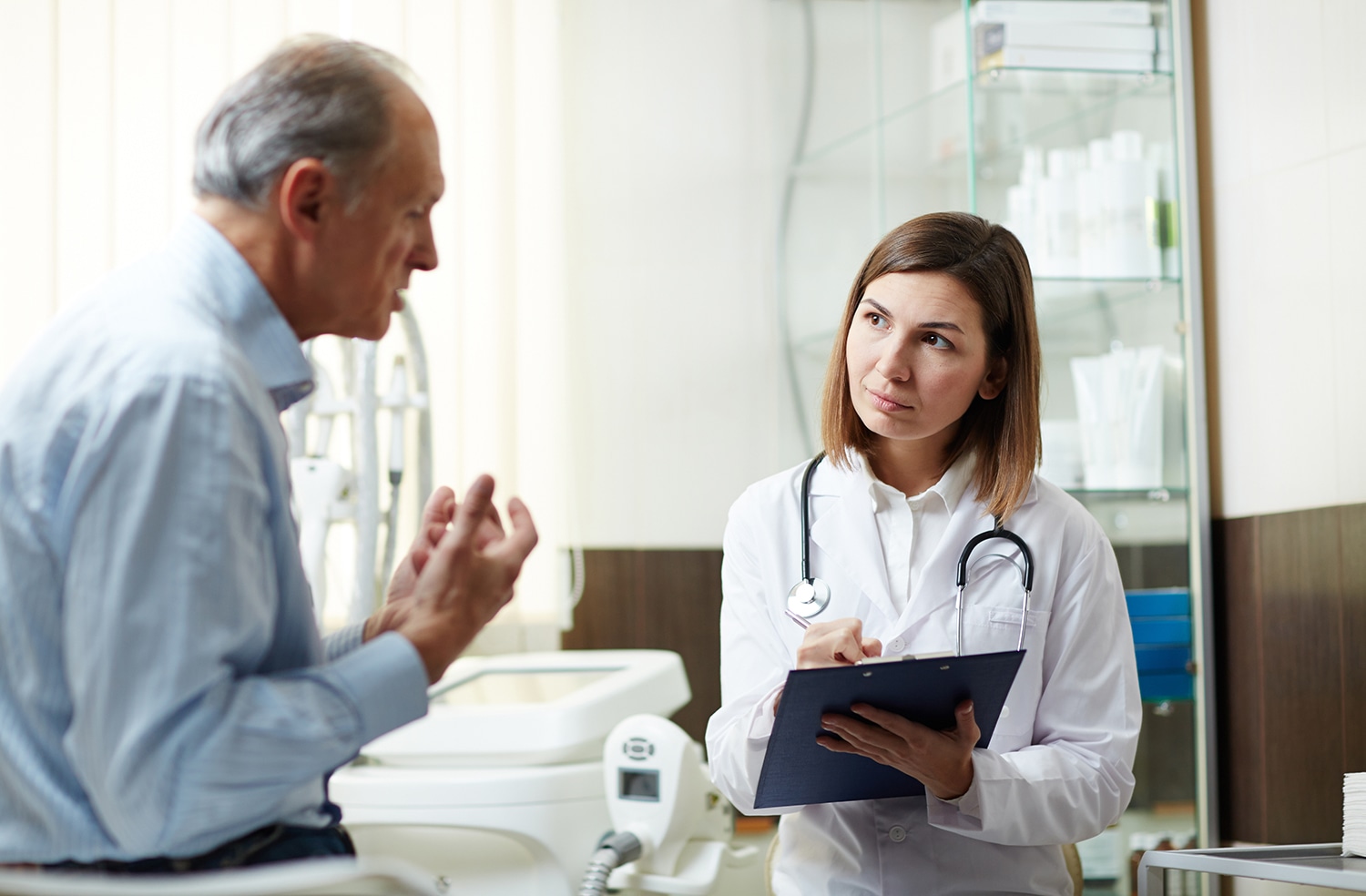 Head and neck cancers ​account for only 3 percent of all cancers diagnosed in the U.S., but they can be especially challenging to deal with because of the side effects that come with treatment.

Even after treatment has ended, survivors may need to cope with changes to their appearance, functional issues like difficulty swallowing, and pain. Head and neck cancer patients also are known to have higher rates of depression and anxiety than patients with other cancer types, possibly because of the special challenges that come with their treatment.

A study published Oct. 18 in Cancer​ adds new information about suicide risk in head and neck cancer patients and survivors, finding that members of this group are nearly twice as likely to die by suicide than those diagnosed with other cancers. The exception is pancreatic cancer survivors, who have a higher risk of suicide than head and neck cancer survivors.

The research team found that the suicide mortality rate of patients with head and neck cancers is 63.4 suicides per 100,000 person-years. This is almost four times the rate for the general public.

Lead author Nosayaba Osazuwa-Peters says, “You can’t hide or disguise head and neck cancer like other cancers. Almost every patient will literally have scars. You will see it in their face and hear it in their voices if they didn’t lose their ability to speak. This cancer causes a lot of body image problems.”

Many of these patients also end up with chewing and swallowing difficulties and other functional problems involving their head and neck. These disabilities can lead to employment and financial problems on top of the already significant costs of treatment, says Osazuwa-Peters, a cancer epidemiologist at St. Louis University Cancer Center.

“Some patients may not readily admit needing help, or they may be able to mask their concerns until they just go off the edge,” he says.

Osazuwa-Peters and his colleagues used the Surveillance, Epidemiology, and End Results database to analyze the records of more than 4.2 million adult cancer survivors in the U.S. diagnosed from 2000 through 2014. The patients had 20 different types of cancer.

More than 151,000 patients were diagnosed with head and neck cancer, and more than 400 of them died by suicide.

Salene Jones, a psychologist at the Fred Hutchinson Cancer Research Center in Seattle who was not involved in the study, says, “I’m hoping this study will have a big impact on doing some type of depression screening in cancer patients from diagnosis through treatment and end-of-life care or survivorship.”

Jones says it is not enough to screen patients at the beginning of their cancer journey because all stages of cancer can cause depression and anxiety.

One limitation of the new analysis is that no cause and effect between head and neck cancer and suicide can be drawn from the statistics. Also, the researchers did not have access to patients’ psychiatric history or family history of suicide and substance abuse.

Osazuwa-Peters says, “There’s no quick fix for this area of research. We need to gauge how much distress our patients are in. We need to move past how many extra days we give them to survive. They may survive and many may be a shell of themselves, or they may be actually surviving, but not really enjoying life or really thriving.”

Ezra Cohen, an oncologist at the University of California, San Diego, has had two patients die by suicide in the last five years. One man had metastatic head and neck cancer and stopped responding to treatment. The other man had just finished treatment and was disease-free.

After the suicides, Cohen says he began to wonder if he should have picked up on his patients’ suicidal thoughts. He says his team “became much more attuned to patients’ psychological issues.”

He began asking patients more frequently about their mood and how they were coping. He asked their caregivers the same questions. Cohen and his colleagues also worked out a strategy to fast-track referrals so patients in need of psychological help could be seen quickly. They also began screening patients for depression with questionnaires.

“These simple interventions can save someone’s life,” he says.​