August 6: The Week in Cancer News

The father of a child diagnosed with brain cancer calls for better financial support for families, and a task force aims to find out more about AYA patients’ quality of life. 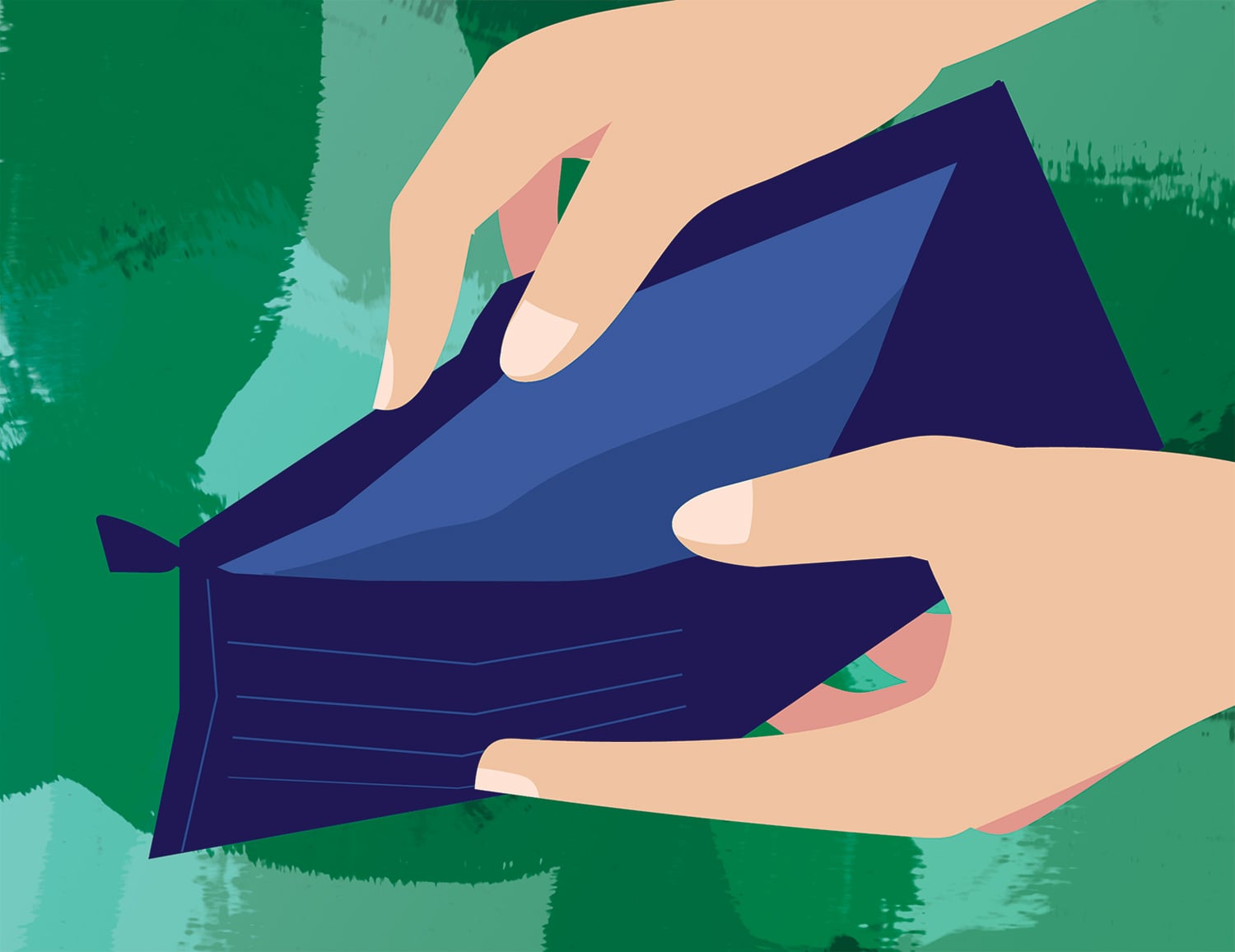 Reflecting on the Financial Impact of Childhood Cancer

The far-reaching effects of financial toxicity are well known among people who have been directly affected, but before someone goes through a major medical emergency it can be difficult to grasp all the costs that can come with treatment. For Andrew Kaczynski, a journalist and political reporter for CNN, money was a concern despite a very solid financial foundation. In a guest essay published this week in the New York Times, Kaczynski described how his family turned to crowdfunding despite “ample savings and excellent health insurance” in order to pay for additional costs related to treatment for his infant daughter Francesca, who was diagnosed with brain cancer in 2020 and died this past December. As well as $1.8 million in hospital bills, which were mostly covered by insurance, the family had to pay for a move to Boston to be closer to the brain tumor expert treating his daughter. Kaczynski acknowledged that his family was better equipped to handle the financial burden of childhood cancer than most and argues in favor of legislation to ease that burden for others. “I will carry the pain of Francesca’s loss with me for my entire life,” he wrote. “But I was one of the lucky ones.”

For decades, the incidence rate of cancer among adolescent and young adults (AYA) has been rising, and it’s now estimated that 89,000 AYA patients are diagnosed every year in the U.S. This week, the National Cancer Institute published comments from Michael Roth and Susan Parsons about the early work of the AYA Patient-Reported Outcomes Task Force, which was launched in 2020. Roth, who is co-director of the AYA Program at the University of Texas MD Anderson Cancer Center in Houston and Parsons, who is medical director of the Reid R. Sacco Adolescent and Young Adult Cancer Program at Tufts Medical Center in Boston, are co-chairs of the task force. In a soon-to-be-published analysis, Roth and Parsons found that of the phase III clinical trials including AYAs with cancer conducted since 2007, only 1 in 5 recorded information pertaining to the patients’ quality of life during and after treatment. The task force aims to address this lack of information, collecting data in a standardized way that will allow for comparisons between different studies or cancer types. “We strongly believe that there are so many missed opportunities, not just to understand the AYA patient perspective, but also to determine how best to intervene to improve their lives,” said Roth.

A study published August 3 in JAMA Network Open has found that health care insurers paid more for cancer surgeries carried out at cancer centers designated by the National Cancer Institute (NCI) than community cancer centers. The retrospective analysis looked at 66,878 adult patients diagnosed with breast, colon or lung cancer who received surgery between 2011 and 2014. Surgery-specific insurer prices averaged out at $18,526 for NCI-designated cancer centers, compared to $14,772 for community cancer centers. However, little difference was observed in short-term postsurgical outcomes, leading the authors to suggest that the higher prices are not indicative of better care. The pricing negotiated between insurers and hospitals may impact the care available to patients as part of their plan. “For commercial payers, who are keenly aware that discrepancies in hospital negotiated prices contribute to premium growth, our findings suggest an incentive to steer patients away from high-cost hospitals,” wrote the study’s authors. “Consistent with this, research has shown that insurers are increasingly excluding oncologists affiliated with NCI centers from narrow health care networks.”​​

Keeping her grandfather's cancer a secret from him felt counterintuitive to Tina Chai as a teen, but conversations with other Chinese Americans helped her understand the reasons Chinese physicians and families may practice cancer nondisclosure.

For adolescents and young adults who have been diagnosed with cancer, caregivers can play an influential—but often overlooked—role in providing help and support.