August 5: The Week in Cancer News 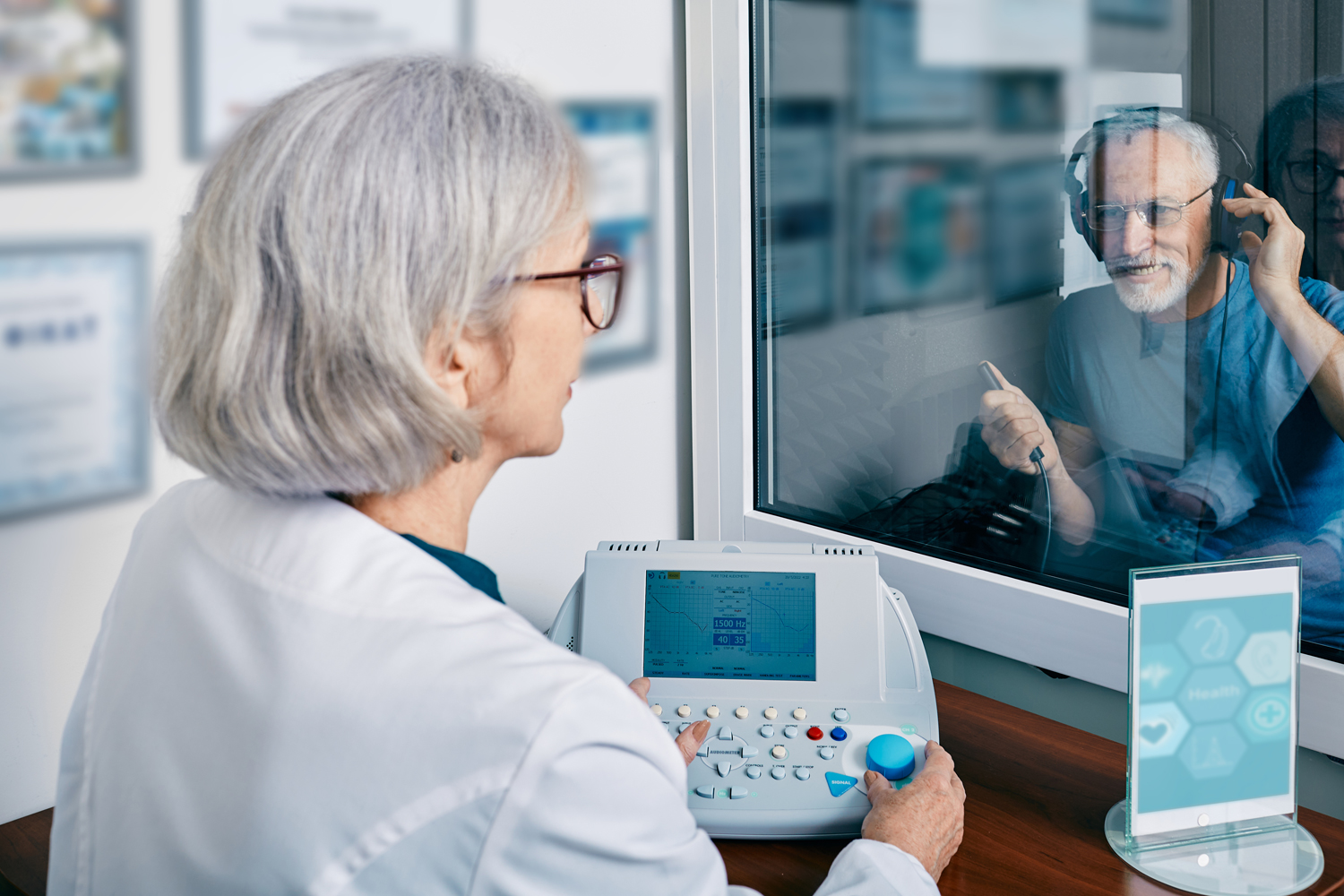 A new study found the majority of cancer survivors who had undergone chemotherapy have significant hearing loss. The study included 273 people who had completed treatment for breast, gastrointestinal, gynecologic and lung cancers an average of five years prior. Their chemotherapy had consisted of platinum or taxane regimens—two of the most common treatments for the selected cancers—or a combination of both. Patients underwent a hearing test called an audiogram, which confirmed hearing loss in more than half of the patients. The results showed 52.3% of patients who had undergone taxane-only regimens had hearing loss, while that number grew to 71.4% in patients who had platinum-only chemotherapy. Just 17.2% of the patients used hearing aids before the study. Additionally, more than 35% of survivors reported they experienced tinnitus, or ringing in the ears. “The prevalence of hearing loss is really, really high in survivors,” Christine Miaskowski, the study’s senior author from the University of California, San Francisco, School of Nursing, said in a MedPage Today article. The study authors noted cancer patients should undergo hearing evaluations before, during and after chemotherapy. “If we can get the information out there that people should have a high index of suspicion [about potential hearing loss], we can make a difference, because it is treatable with hearing aids,” Miaskowski said.

Researchers have found many online pharmacies that sell oncology drugs follow practices that may be harmful to cancer patients. A recent study used four common internet search engines to find 44 online pharmacies that sell imatinib, an oral chemotherapy drug used to treat chronic myeloid leukemia commonly sold under the brand names Gleevec and Glivec. The researchers used the compliance website LegitScript to determine if the sites followed applicable regulations—which only three out of the 44 did. Slightly more than half were dubbed “rogue,” meaning they followed illegal or unsafe practices, such as selling counterfeit or expired medications. Thirty percent were categorized as “unapproved” due to some compliance concerns, while the remaining 11% were “unclassified.” Of the 44 pharmacies, 13 did not require a prescription for imatinib, 34 did not allow a patient to consult with a pharmacist and 41 did not inquire about a patient’s health status. “We were struck by just how easy it is to buy an oral chemotherapy medication online, as imatinib is not a benign drug,” Sachiko Ozawa, a study co-author and health economist from the University of North Carolina Eshelman School of Pharmacy in Chapel Hill, said in a press release. Researchers noted some patients may be drawn to these online pharmacies due to lower prices. While a month’s supply of generic imatinib goes for an average of $787.20 at in-person pharmacies, the price is listed as $234.66 at “rogue” pharmacies and $115 on “unclassified” sites, Cancer Therapy Advisor reported.

Monday, Aug. 1, marked World Lung Cancer Day. To recognize the occasion, the American Lung Association (ALA) released its 2022 Lung Health Barometer, a survey of 4,000 Americans gauging their knowledge of lung cancer. The ALA reported lung cancer remains the leading cause of cancer deaths in the country, and more than 235,000 Americans are expected to be diagnosed with the disease in this year. Additionally, an increasing percentage of people diagnosed with lung cancer have never smoked and are under age 40, Healthline reported. Lung cancer survival, however, has increased by more than 30% in the last decade. Despite the high number of lung cancer diagnoses and continued treatment advances, awareness about the disease is lacking. The survey found only 40% of Americans are concerned that they might get lung cancer. Additionally, the survey showed only 27% of Americans have talked to their doctor about their risk for the disease, while only 30% were familiar with the availability of lung cancer screening for early detection. “Greater awareness of lung cancer is key to securing research funding, encouraging lung cancer screening, reducing stigma around this disease and, ultimately, saving lives,” ALA President and CEO Harold Wimmer said in a press release.