August 31: The Week in Cancer News

A study discusses the harms of breast cancer surgery for women in nursing homes, and an oncologist reflects on the use of military metaphors in writing about John McCain’s cancer. 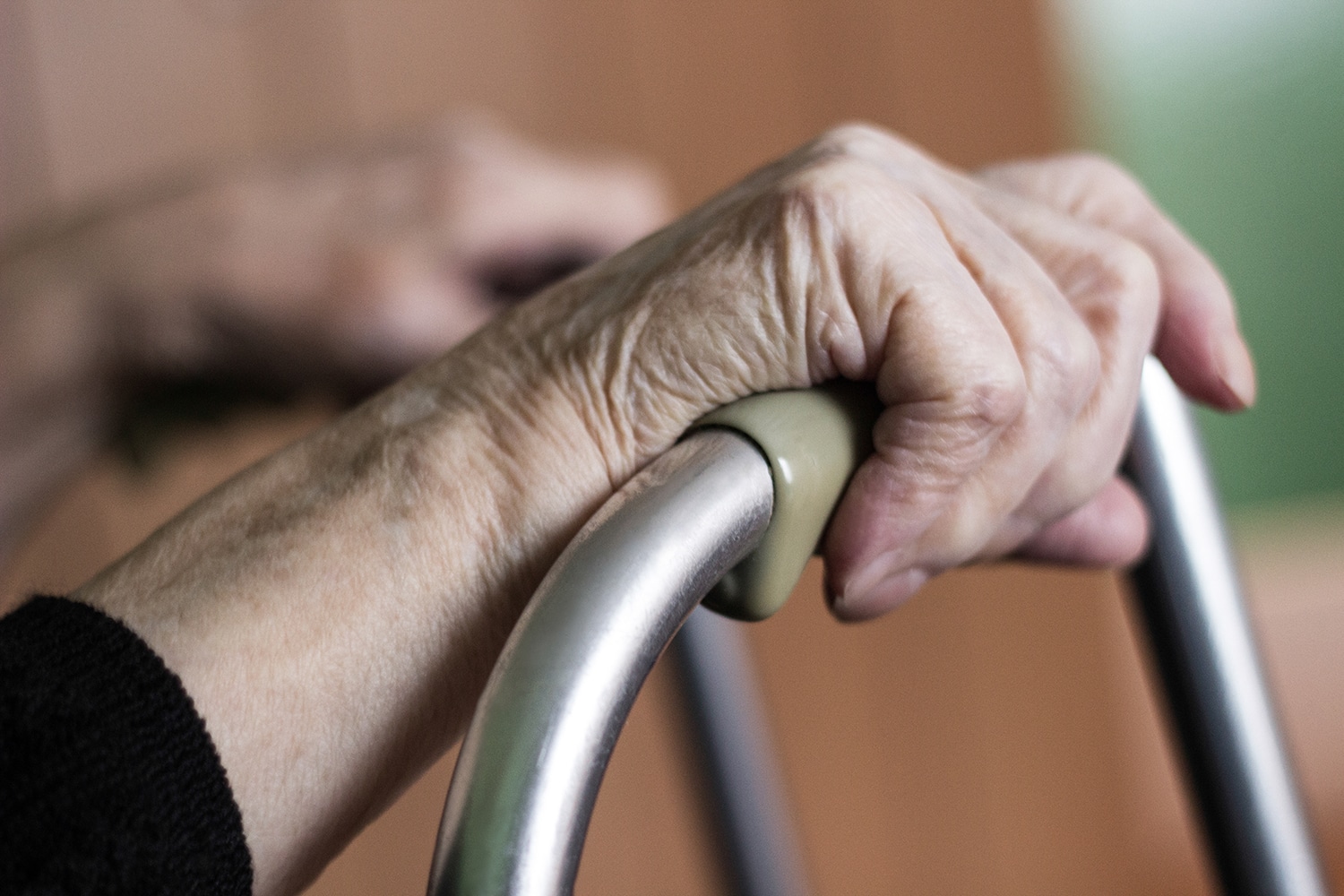 A study published in JAMA Surgery Aug. 29 shows breast cancer surgery, when given to frail elderly patients, may be more likely to harm than help. The researchers analyzed the outcomes of 5,969 women living in U.S. nursing homes who had inpatient breast cancer surgery. They found that the rate of death within a year after surgery was higher than would be expected, indicating that surgery had shortened some patients’ lives. Those patients who did live a year after surgery had significant reduction in their ability to engage in their normal activities. Study author Laura Esserman, director of the University of California, San Francisco, Breast Care Center, told Kaiser Health News, “When someone gets breast cancer in a nursing home, it’s very unlikely to kill them.” They are more likely to die from something else first, and so screening for and treating breast cancer may not be beneficial.

Senator John McCain died on Aug. 25, around a year after being diagnosed with glioblastoma. Oncologist Jalal Baig wrote for NBC about the language used to discuss McCain’s illness and death. Baig points out that following McCain’s diagnosis, many media outlets and supporters of McCain used military metaphors to talk about his disease. Following McCain’s death, media outlets have referred to him losing a battle with the disease. Baig argues that war metaphors can be harmful when applied to cancer, “confounding” patients’ understanding of their disease and making it appear that those who die of cancer did not fight hard enough. The language “forces a patient’s cancer outcome to be viewed solely in terms of victory or defeat, and, most distressingly, dictates the vocabulary that individuals themselves use to understand and speak of their disease,” Baig writes.