August 19: The Week in Cancer News

Link found between fracking wells and leukemia in children, and accurate reporting of cancer outcomes urged for Native Hawaiians and Pacific Islanders. 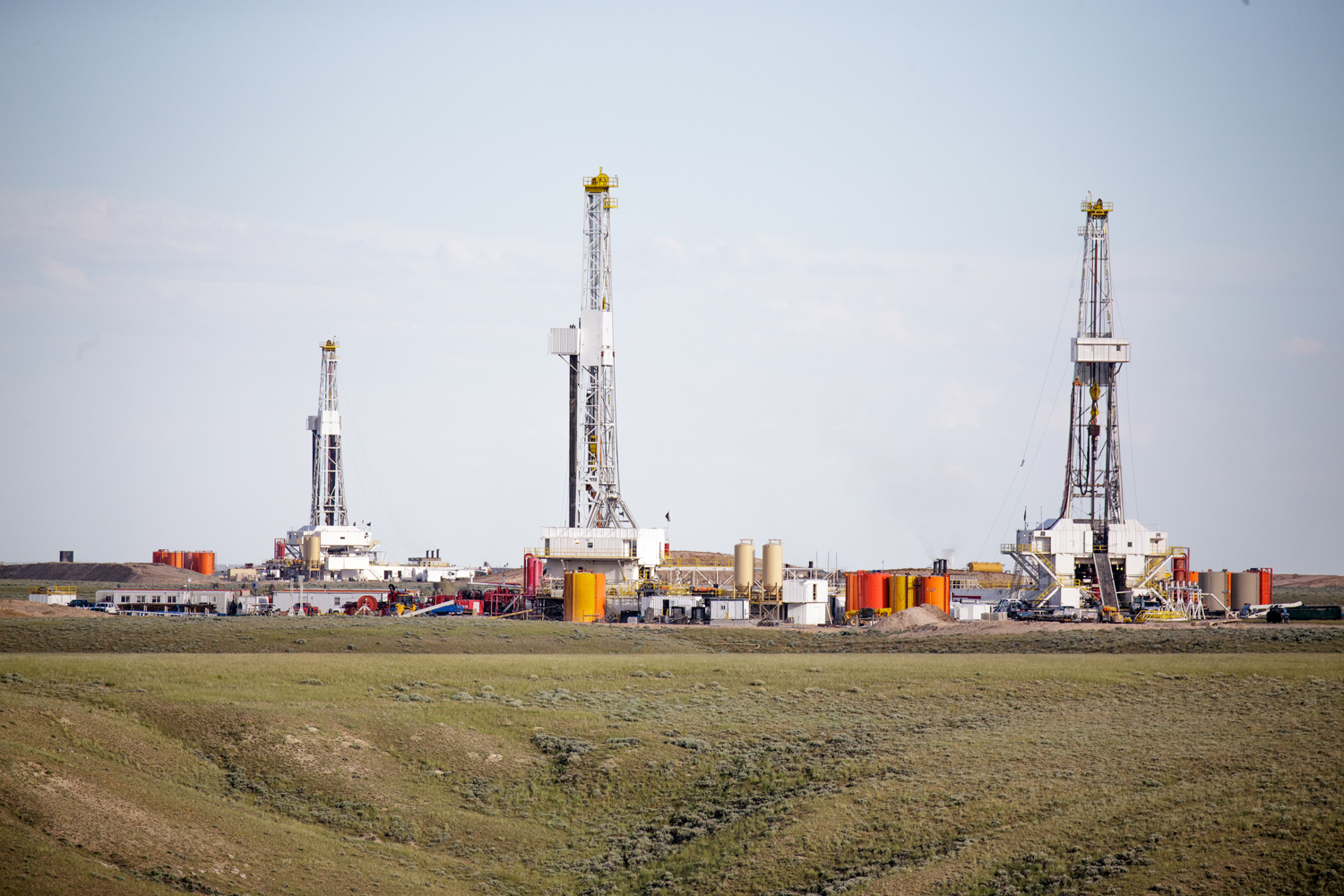 Young children living within 2 kilometers (1.25 miles) of fracking wells and those exposed before birth to toxins from wells have a higher risk of developing leukemia than other children, according to a study published Aug. 17 in Environmental Health Perspectives. Researchers examined more than 400 cases of acute lymphoblastic leukemia in children ages 2 to 7 living in rural parts of Pennsylvania where fracking wells are common. The study found that children living near fracking wells are up to three times more likely to develop leukemia. While children living within 2 kilometers are at highest risk, the danger is elevated up to 10 kilometers (6.2 miles) from a well. Pennsylvania mandates only a 500-foot distance between a fracking well and nearby residences, and some states require only a 150-foot separation. “[Fracking] can both use and release chemicals that have been linked to cancer, so the potential for children living near [fracking wells] to be exposed to these chemical carcinogens is a major public health concern,” epidemiologist Nicole Deziel of Yale School of Public Health in New Haven, Connecticut, and the study’s senior author said in a report in the Guardian.

Results from a recent study reveal that nearly 15% of patients with lung cancer who have undergone genetic testing during care have inherited pathogenic germline variants (PGVs) that place them and family members at greater risk for developing other types of cancers. PGVs are genetic changes that are present from conception; they differ from somatic changes acquired during a person’s life due to factors such as tobacco use and aging. “Pathogenic germline variants … have been associated with hereditary predisposition to lung cancer,” oncologist Renato Martins of Virginia Commonwealth University Massey Cancer Center in Richmond said in a story in OBR Oncology. Martins presented the study findings at a session of the American Society of Clinical Oncology Plenary Series in August. “Few studies have investigated the broader prevalence and spectrum of PGVs in patients diagnosed with lung cancer,” he said. Martins and his colleagues analyzed germline DNA sequencing on 7,788 patients with lung cancer who had been previously tested as part of their care and found that 14.9% (1,161) had PGVs in 81 known cancer-risk genes. Of the 1,161 patients, 95.1% had a PGV that was treatable with a drug approved by the Food and Drug Administration or being tested in a clinical trial, or through prevention and early detection. Medical oncologist Kara Noelle Maxwell from the University of Pennsylvania in Philadelphia, a discussant at the session, said the study findings indicate the importance of taking a family history of cancer patients to determine if germline testing is needed.