April 8: The Week in Cancer News 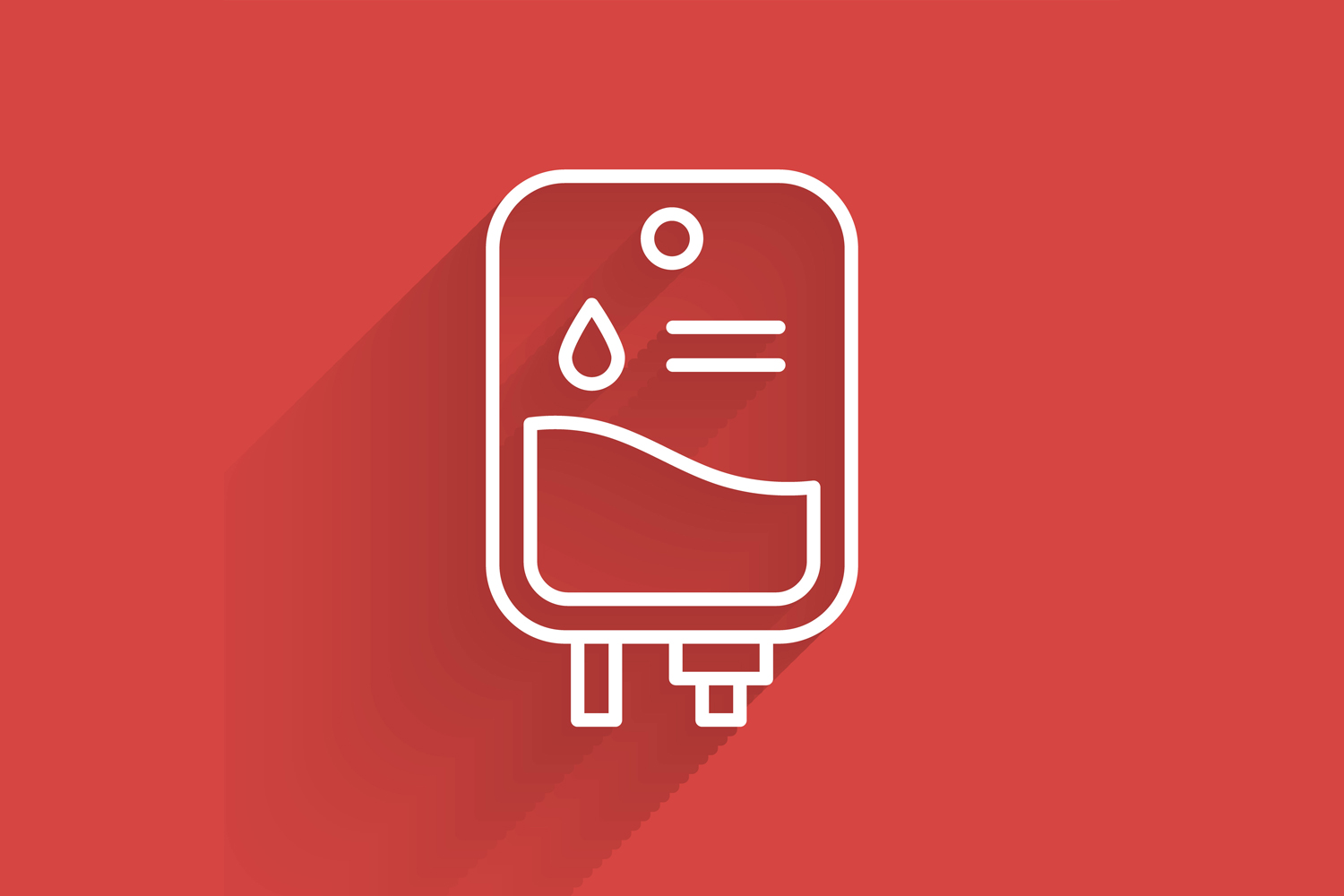 The Food and Drug Administration (FDA) has approved Yescarta (axicabtagene ciloleucel), a CAR T-cell immunotherapy, to treat adults with large B-cell lymphoma (LBCL) who no longer respond to a first-line combination of chemotherapy and immunotherapy or whose cancer relapses within 12 months of first-line chemoimmunotherapy. A total of 359 patients were randomized to receive either Yescarta or standard second-line therapy in the ZUMA-7 clinical trial. The Yescarta group had significantly higher event-free survival at 18 months, 41.5%, compared with 17% for the standard-of-care group. The median EFS was 8.3 months for the Yescarta group and two months for standard of care. “Definitive clinical trial results such as these do not come along often and should drive a paradigm shift in how patients with relapsed or refractory LBCL are treated moving forward,” said oncologist Jason Westin, a principal investigator for ZUMA-7 and the director of lymphoma clinical research at the University of Texas MD Anderson Cancer Center in Houston, in a release from Kite Pharma, the drug’s manufacturer. “Patients who do not respond to or relapse after initial treatment should quickly be referred to a CAR T-cell therapy authorized treatment center for evaluation.”

Although using low-dose CT scans to screen older smokers for non-small cell lung cancer (NSCLC) has been recommended since December 2013, uptake has been low, with only 5% to 15% of eligible adults being screened. Despite inadequate implementation of the guidelines, ​a new study in BMJ found that the guidance on low-dose CT screening led to earlier diagnosis and longer survival among smokers 55 to 80 who were eligible for screening between 2014 and 2018, compared with the same demographic from 2010 to 2013 before screening was available. The researchers found stage I diagnoses went up 3.9% each year from 2014 to 2018 and survival increased 11.9% each year over the same period. The researchers estimated that increased detection of early-stage NSCLC led to 10,100 lives saved from 2014 to 2018. But disparities remain, the researchers noted. “By 2018, stage I NSCLC was the predominant diagnosis among non-Hispanic white people and people living in the highest income or best educated regions,” they wrote. “Non-white people and those living in lower income or less educated regions remained more likely to have stage IV disease at diagnosis.”

Young women with breast cancer often face a decision: whether to have the breast with cancer completely removed (a mastectomy) or to have the tumor and a surrounding margin of tissue removed (a lumpectomy, or breast-conserving surgery). A study presented this week at the annual meeting of the American Society of Breast Surgeons indicates that the choice has no impact on survival. The researchers examined data from 591 women diagnosed with breast cancer before age 40 and treated surgically between 2010 and 2018. They were followed up to 67 months post-surgery, and the mortality rate was the same, 12%, whether a woman was given a lumpectomy or a mastectomy. “The results are particularly significant because younger women are increasingly being diagnosed with breast cancer, despite low rates overall, and a growing number are undergoing mastectomy and even prophylactic bilateral mastectomy rather than breast conserving surgery,” said study lead author and breast cancer surgeon Christine Pestana of Atrium Health Levine Cancer Institute in Charlotte, North Carolina, in a news release​. “Studies like this show that lumpectomy, a far less aggressive approach with fewer potential complications and morbidity, is equally as effective as removing an entire breast.”​