April 30: The Week in Cancer News

President Biden resurfaces a proposal for a new health care agency, and the Food and Drug Administration approves a treatment for large B-cell lymphoma. 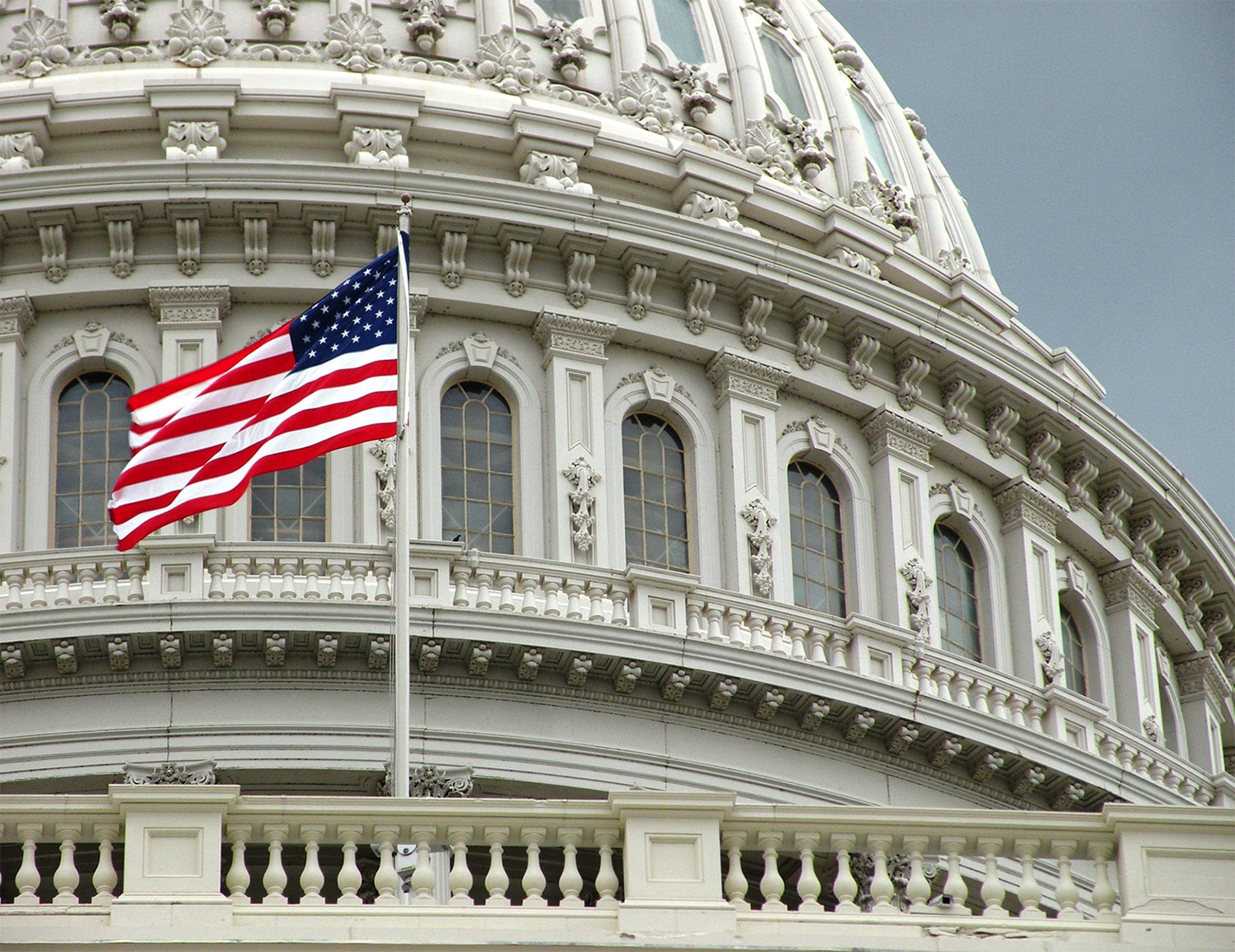 President Joe Biden made an address to Congress on April 28, his first since taking office in January 2021. During the speech, Biden once again argued for the creation of a new agency to operate in conjunction with the National Institutes of Health (NIH), which would focus on breakthrough treatments for conditions including cancer. Biden previously mentioned these plans while campaigning in 2019, and a White House spending request made public in April 2021 revealed that its theoretical budget for 2022 would amount to $6.5 billion. A report from STAT notes that Biden compared the agency to the Defense Advanced Research Projects Agency (DARPA), which he credited with key contributions to the development of technologies like the internet and GPS, highlighting that innovation is a core tenet of the project. It is expected that the new agency’s emphasis on breakthrough treatments would allow the NIH to continue its current focus on basic science. “So many of us have deceased sons, daughters and relatives who died of cancer,” said Biden. “I can think of no more worthy investment. I know of nothing that is more bipartisan. So let’s end cancer as we know it. It’s within our power.”

On April 23, the Food and Drug Administration granted accelerated approval to the antibody-drug conjugate Zynlonta (loncastuximab tesirine-lpyl) for people with relapsed or refractory large B-cell lymphoma who have undergone at least two prior lines of systemic therapy. This includes people with diffuse large B-cell lymphoma, which is the most common type of non-Hodgkin lymphoma in the U.S., accounting for about 30% of cases. Zynlonta consists of a chemotherapy drug attached to an antibody that targets cells expressing the CD19 antigen, which is found on the exterior of B cells. A clinical trial found that among 145 adult participants, 48.3% experienced at least a partial response to the treatment, and 24.1% experienced a complete response. Median response duration was calculated at 10.3 months after a median follow-up of 7.3 months.

Treatment centers across the U.S. were affected by a cyberattack aimed at Elekta, a Swedish company that provides software used in radiation therapy. A spokesman for the company said that about 42 locations in total were affected, according to a report from the Atlanta Journal-Constitution. The situation illustrates the widely distributed nature of modern health care, where staff and equipment might be on-site, but software and online services are accessed via the internet and can be made inaccessible. Incidents were reported in Connecticut, Rhode Island, Massachusetts and Georgia, prompting patients to reschedule their appointments on short notice, or receive treatment at other locations. While Elekta’s statement describes the breach as a “data security incident,” WPRI and others reported that the company was the target of a ransomware attack, wherein hackers shut down their target’s system or services until a ransom is paid. Elekta is working with the hospitals to resume operations, and at least some are already back up and running.

Researchers Call for a New Approach to Electronic Health Records

A letter published in Time on April 29 contends that now is the time to reevaluate the norms of how health data pertaining to cancer patients is collected and made available to researchers. The letter was written by David Agus, CEO of the Ellison Institute for Transformative Medicine at the University of Southern California in Los Angeles, Chi Van Dang, the scientific director of the Ludwig Institute for Cancer Research in New York City, and Elizabeth Jaffee, the deputy director of the Johns Hopkins Kimmel Cancer Center in Baltimore. The trio call for standardized patient data with a greater focus on outcomes that matter most to patients. These records would keep individual data private but allow researchers to see broad trends at a national scale. “The ability of science to respond to the COVID-19 pandemic shows that, with the right government, scientific, health care, technology and community leadership, we can come together to save lives,” argue the letter’s authors.​​