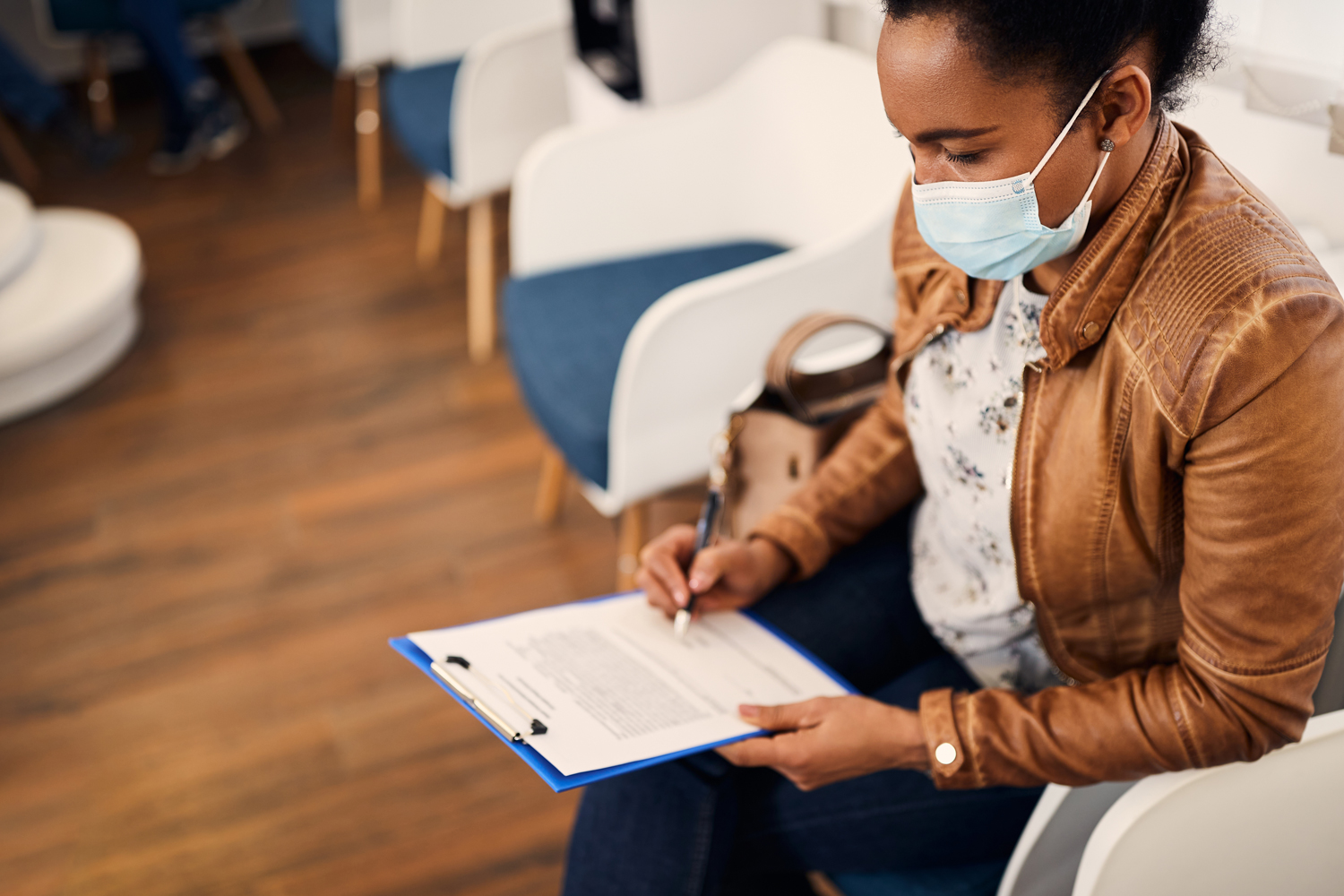 FOR MANY PRACTICING CANCER PHYSICIANS, there’s no real question of whether health insurance and access to care affect patient survival—they’ve seen the results.

“I have many patients with ignored breast cancers,” says Banu Symington, an oncologist at the Sweetwater Regional Cancer Center in Rock Springs, Wyoming. “Eventually they come in with a painful, smelly mass that has broken the skin and hurts.”

Symington is currently treating a woman whose breast cancer spread into both breasts and her breastbone after lack of insurance kept the patient from seeking care for a breast lump for four years.

“Had she not postponed diagnostic workup due to lack of insurance, she would likely have been cured with lumpectomy, radiation and an anti-estrogen,” Symington says, emphasizing how access to care drives survival outcomes.

But while physician anecdotes are compelling, it’s important to confirm observations with large population studies. In a new paper published April 7 in JAMA Oncology, researchers looked at breast cancer patients in states before and after those states expanded Medicaid access through the Affordable Care Act and found improved survival among patients diagnosed after the expansion.

Additionally, they found that the racial and ethnic disparities in survival among breast cancer patients documented across many studies almost entirely disappeared after the Medicaid expansion.

“I think these results are quite provocative because they talk to the possibility of policy impacting outcomes,” says Mariana Chavez MacGregor, an oncologist and researcher in the department of breast medical oncology at the University of Texas MD Anderson Cancer Center in Houston​, as well as the primary investigator of the study. “That is huge from the patient’s perspective.”

Chavez MacGregor and her colleagues looked at the records of 9,322 patients in the National Cancer Database cancer registry, all of whom were diagnosed with de novo, stage IV breast cancer, meaning they were classified as stage IV at the time of diagnosis.

“To the best of our knowledge, this is the first study evaluating mortality in this very specific group of breast cancer patients,” Chavez MacGregor says.

All of the patients came from one of 19 states that expanded access to Medicaid in 2014, allowing low-income adults without children to access the public health insurance program for the first time. The study included 5,077 patients diagnosed before the Medicaid expansion and 4,245 diagnosed afterward, allowing the researchers to compare outcomes based on increased access to care in similar patient populations.

That overall result was hardly surprising for physicians like Chavez MacGregor and Symington, the latter of whom was aware of the study but not involved with it. Their clinical experience showed them that access to care matters, but what was interesting to them about the study was what it suggests about disparities in cancer treatment outcomes and their relationship to patients’ access to care.

When the researchers broke down their results by race, the results before the Medicaid expansion showed the same disparities as previous studies: two-year mortality among white patients was 40.6%, while among racial and ethnic minority groups—including Black, Hispanic, American Indian, Alaskan Native, Asian and Pacific Islander patients—the rate was 45.6%.

When they looked at two-year mortality among patients after the Medicaid expansion, they found mortality decreased for everyone, but much more so for minority patients. The two-year mortality for racial and ethnic minority groups was 35.8% versus 36.3% for white patients, effectively closing the gap between them.

When the researchers looked at overall survival, a different analytical model focusing on how many patients remained alive after diagnosis, they saw an even more striking reduction in the outcomes between patients.

While new treatments may have had an impact on survival rates, the researchers noted that the difference in how much survival improved in white patients and patients from racial and ethnic minority groups suggests ​​that access to care had an important role in the change.

“We did a number of analyses to confirm our observations,” Chavez MacGregor says, “so we feel very confident that this association exists.”

There are biological factors that may contribute to racial and ethnic disparities in cancer outcomes, Chavez MacGregor says, but these new results show that “the reality is that there are social determinants of health that are key to understanding these outcomes.”

The results show association, she is quick to point out, meaning the study was not designed to prove that increased access to health insurance directly causes the observed reduction in cancer outcome disparities. But given the existing research and the strength of the association seen in the new study, Chavez MacGregor says it should get both physicians and policymakers considering how access to care could be a factor in cancer outcomes.

“Could there be other drivers? Absolutely,” Chavez MacGregor says. “But this is a big one. If you don’t have access to seek treatment, how are you going to get it?”

As of May 1, 2022, 12 states haven’t expanded Medicaid, including Texas, Georgia, Florida and Wyoming, where Symington practices, but both Chavez MacGregor and Symington say they hope the growing amount of evidence suggesting access to health insurance saves lives will eventually move policymakers to expand Medicaid everywhere.

“What is so important about this paper is we can’t influence the biology of tumors,” Symington says, “but we can easily influence access to health insurance.”