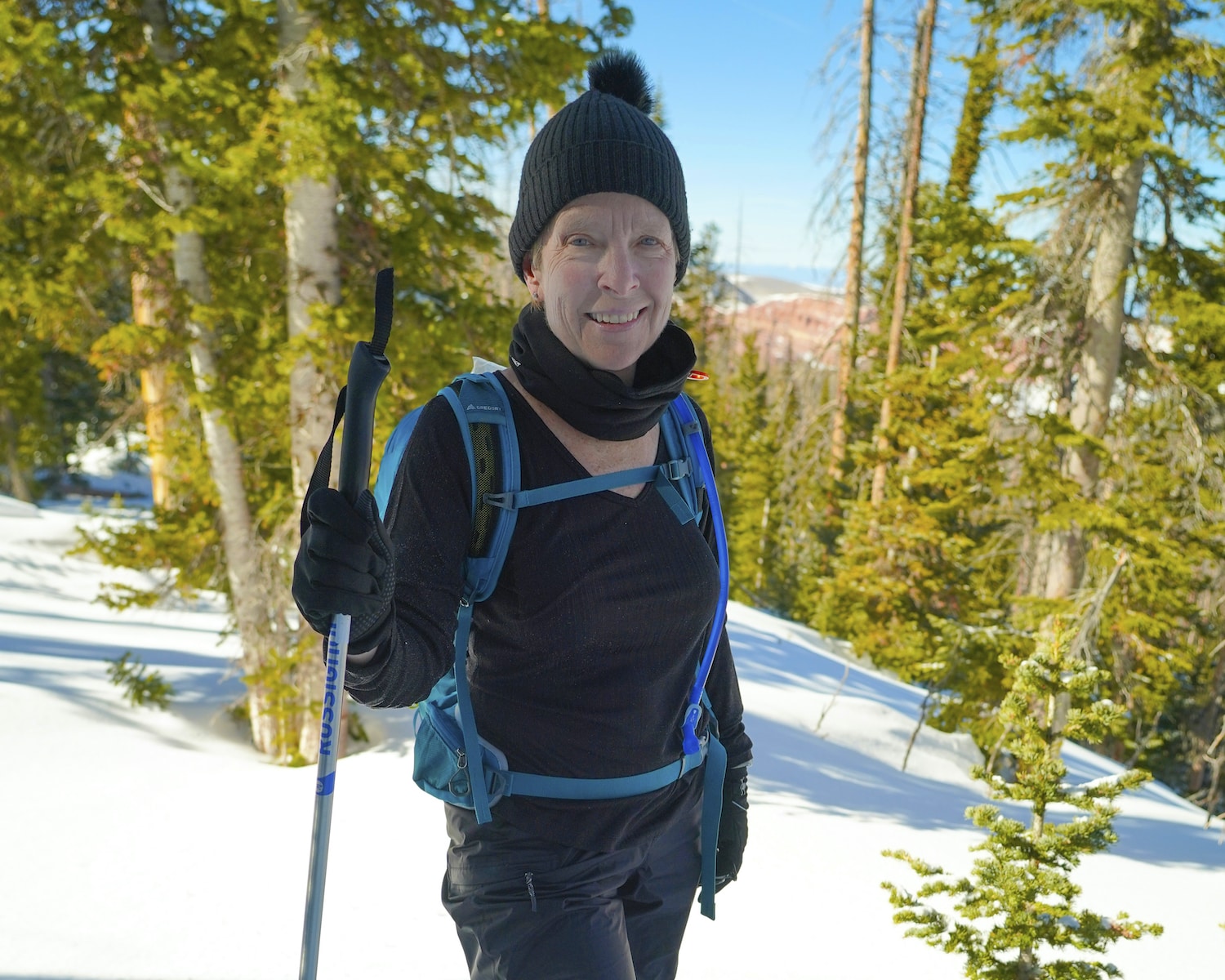 In 2006 ​at age 46, I was diagnosed with an incurable blood cancer: follicular non-Hodgkin lymphoma, stage IV. For the next 12 years, I was in continuous treatment, never obtaining a complete remission and experiencing six relapses. There was one approved therapy at the time of my diagnosis, and when that unfortunately didn’t give me a durable remission, I had to locate clinical trials. This led me to four different oncologists at four different Los Angeles-based cancer centers. I was fortunate to live in a place with so many institutions offering increasingly innovative and targeted therapies.

In 2018, after my sixth treatment modality had failed me, I was extremely sick with extensive disease everywhere, including in my bone marrow. With time running out, I was fortunate to receive a call from my UCLA oncologist telling me that a clinical trial of Yescarta (axicabtagene ciloleucel)—a CAR-T cell therapy—was opening. I’d had my eye on CAR-T cell therapy since I first heard about it through the Leukemia & Lymphoma Society (LLS) in 2012. Yescarta had been approved in 2017 by the Food and Drug Administration for treatment of certain patients with large B-cell lymphoma, but it was still being tested for my form of lymphoma.

CAR-T cell therapy was unlike any other drug I had received in that it was personalized medicine. It would use my own T cells, which would be extracted, genetically modified to target my cancerous blood cells, and then reinfused into my bloodstream. Yescarta targets B cells, both healthy and cancerous. Beyond that, other healthy cells remain intact. It was also a one-time treatment, an advantage over my six prior therapies.

For me, CAR-T cell therapy was a risky proposition because my oncologist estimated I had over 8 pounds of tumor in my body. The limited CAR-T experience to date had shown that patients with extensive disease burden were more likely to experience severe side effects. The two primary side effects were cytokine release syndrome (high fevers, low blood pressure and high heart rate) and neurotoxicity (mental confusion and seizures) as the body’s immune system produces an inflammatory response. We unsuccessfully attempted to debulk my disease with chemotherapy prior to my CAR-T cell therapy, hoping to minimize the CAR-T side effects.

In spite of my high risk of side effects given my disease burden, I had no other treatment choice available and was facing certain death if I elected not to participate in the CAR-T clinical trial. I signed the trial paperwork and began the steps necessary to prepare for CAR-T: imaging, biopsies, catheter placement and harvesting of my T cells.

On July 16, 2018, I received my genetically modified CAR-T cells at Ronald Reagan UCLA Medical Center. As we had expected, a few days later, I began to experience cytokine release syndrome (CRS), with fevers over 104 F, blood pressure of 60/40 and a heart rate over 160. I was immediately moved to the intensive care unit. A few days later, after the CRS symptoms subsided, I developed neurotoxicity—mental confusion and seizures—and was placed in a medically induced coma for several days to calm my brain.

After being awakened from the coma, and just one month after I received my CAR-T cells, I was wheeled to the PET-CT scan machine and was astonished to learn that my cancer was gone. After 12 years, I was in complete remission, and I’m still in remission three years later.

In those early days, the arsenal of tools to prevent CRS and neurotoxicity was more limited than it is now. For example, the doctors did not use steroids to dampen the CAR-T immune response in my case because they worried the steroids would make the CAR-T cell treatment less effective against the cancer. Nor did they utilize other agents, like Actemra (tocilizumab) and anti-seizure medications, prophylactically, opting instead to give them in response to my developing symptoms. Today, these medications are often given earlier.

I view my survival as nothing short of a miracle, and now I spend my time assisting other cancer patients. I am a patient volunteer for the LLS First Connection Program​ and speak to newly diagnosed and relapsed blood cancer patients. I am one of a small number of volunteers from LLS who speaks to patients about CAR-T cell therapy. I typically follow these patients through their CAR-T journey and am struck by the vast improvements in CAR-T side effect management and how well these patients fare.

While CAR-T cell therapy was initially developed and approved to treat blood cancers, the approach is now being adapted to address solid tumor cancers as well as autoimmune diseases. Understanding the work still to be done, I have launched a fundraising initiative via the LLS Team in Training Climb 2 Cure program to raise $250,000 for additional immunotherapy research. In conjunction with the fundraiser, I will trek to the Mount Everest Base Camp in Nepal. The trip, originally scheduled for April 2020, was postponed due to the COVID-19 pandemic, but I hope to go in 2022.

In March 2021, the FDA approved Yescarta for relapsed or refractory follicular non-Hodgkin lymphoma as a third line of treatment. While it was my seventh therapy, it was the breakthrough I needed and it came along just in time.

Laurie Adami is a survivor of follicular lymphoma living in Los Angeles. She was president of a financial software company at the time of her diagnosis in 2006. She is married and has one son, who is now 21.