When Cancer Survivors Get Another Cancer

Patients diagnosed with a second cancer may be unnecessarily excluded from clinical trials. 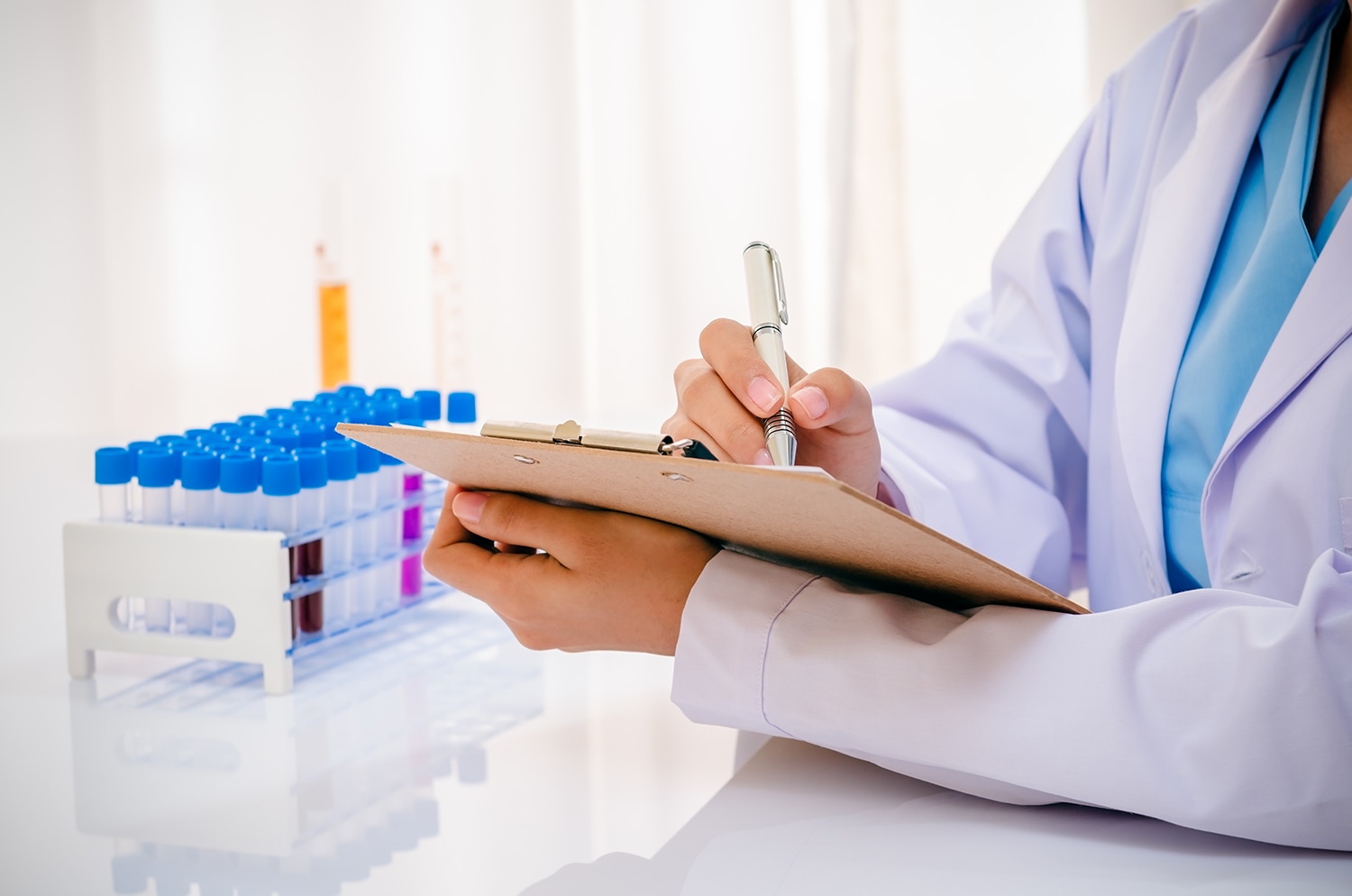 Some cancer patients ​hoping to join clinical trials encounter roadblocks. Patients with a prior cancer, for instance, are commonly excluded from enrolling. A study published in November 2017 in JAMA Oncology found that more than 25 percent of newly diagnosed cancer patients ages 65 and older and 11 percent of those ages 20 to 64 are facing cancer for at least the second time.

​The results indicate there could be “an enormous group of patients who are not afforded the opportunity to be able to participate” in trials, says Caitlin Murphy, an epidemiologist at the University of Texas Southwestern Medical Center in Dallas and a study author.

The study used data from the Surveillance, Epidemiology and End Results (SEER) registries on 740,990 Americans newly diagnosed with cancer between 2009 and 2013. The SEER registries contain information on cancer cases in regions of the U.S. and provide insight into cancer statistics in the country as a whole. Patients were defined as having had a prior cancer if they had a separate primary cancer in their history. Recurrence of a previously diagnosed cancer was not considered to be a second cancer.

In a commentary that accompanied the JAMA Oncology paper, medical oncologist Nancy Davidson, senior vice president and director of the Clinical Research Division of the Fred Hutchinson Cancer Research Center in Seattle, called the findings about previous cancer history “startling.” She notes that cancer is largely, though not exclusively, a disease of the elderly, and this group is likely to have prior cancer history. “If we’re going to do trials that are giving us results that are able to be applied in the real world, we need to think about whether we can broaden our eligibility criteria,” says Davidson, who also heads the Seattle Cancer Care Alliance and the University of Washington’s Division of Medical Oncology.

Cancer survivors could provide valuable information about treatment and prevention strategies, Murphy says. As of January 2016, there were 15.5 million cancer survivors​ in the U.S., a number that is expected to increase to 26 million by 2040. Murphy asks, “Why not use that patient population to help fuel research forward?”​