New studies probe how to match targeted therapies to children with cancer. 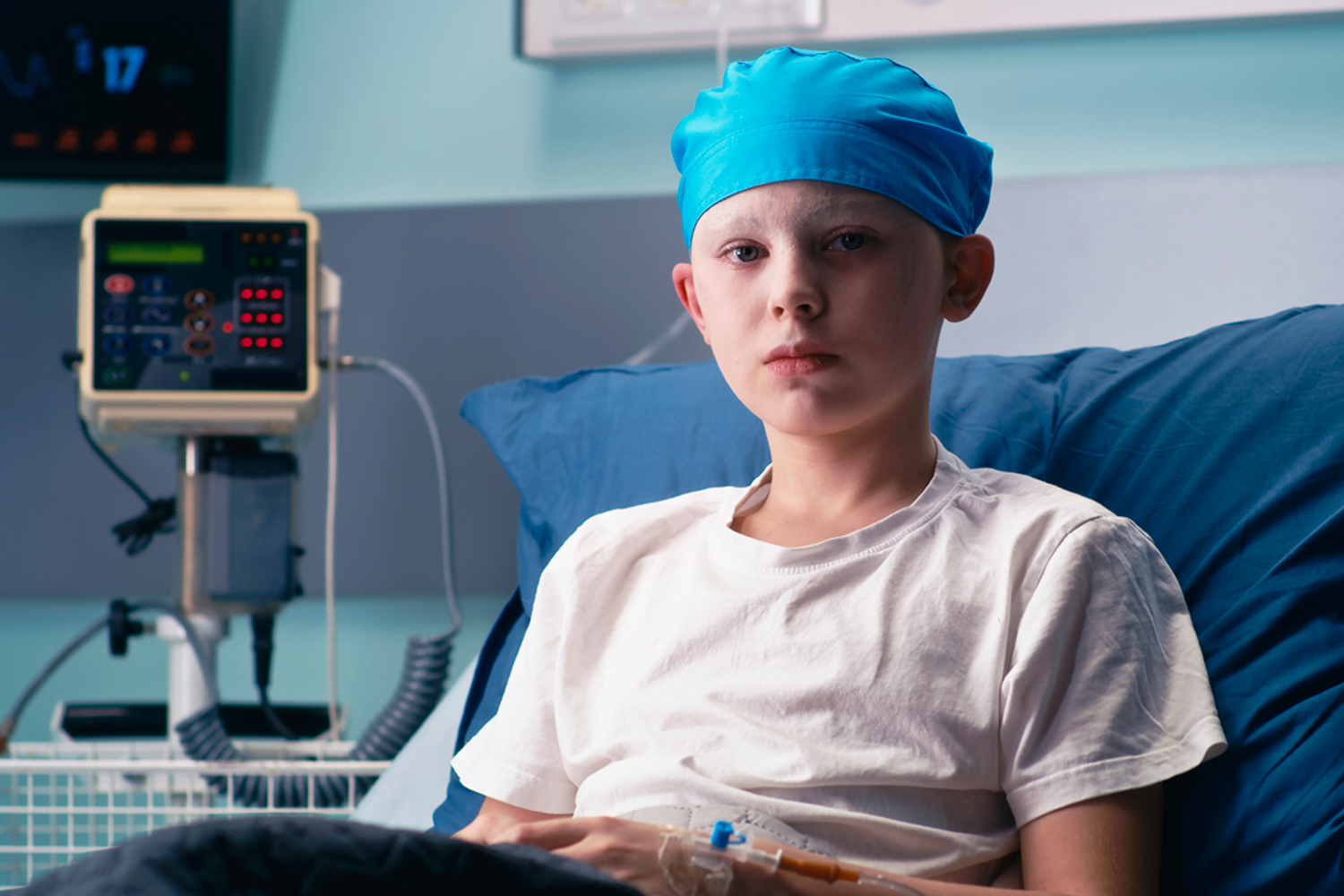 TARGETED THERAPIES are drugs designed to inhibit the growth and spread of cancer while leaving healthy cells alone. They home in on specific proteins produced as a result of genetic variations in cancer cells. But the constellation of genetic variations differs from cancer to cancer, and targeted therapies are only appropriate for cancers with certain variations. Finding out the best way to use these treatments remains an open challenge in cancer research.

The challenge is even steeper for children diagnosed with cancer. Children with cancer differ from adults in many ways. They have a high cure rate—about 85%—but face long-term risks of recurrence or other health problems from chemotherapy and radiation. Childhood cancers also differ in where they occur most often, the best type of treatment and underlying molecular mechanisms.

A better understanding of the mechanisms behind childhood cancers—in particular finding genetic variations in cancers that can be treated with targeted drugs—would enable children to be matched to appropriate therapies and receive the best possible care, says pediatric oncologist and cancer researcher Birgit Geoerger at the Gustave Roussy Cancer Centre in Paris.

“It’s clear that it makes sense in tumors to look for these abnormalities,” Geoerger says. And if those variations are “actionable,” which means the tumor might respond to a targeted drug, “then they have a high chance of resulting in significant improvement for the patient.”

For a recent study called MAPPYACTS, Geoerger and her colleagues sequenced 632 tumor tissue samples collected at cancer centers across Europe from patients whose cancer had not responded to treatment or had returned after initial treatment. The median age of the patients was 11.6, and the types of cancers included sarcomas, solid tumors, central nervous system tumors, leukemias and lymphomas. On May 2, 2022, her group reported in Cancer Discovery that sequencing revealed at least one actionable variation in the vast majority of children, and about 30% of those with an actionable variation received a matched therapy. Most of those treatments were given during an ongoing clinical trial. Overall, cancers disappeared or shrank in 17% of the children who received a matched targeted therapy.

But the findings also highlight glaring limitations in the field. Only about 5% of children who enrolled in the study had an actionable variation and benefited from a targeted therapy. “But that means 95% don’t have such alterations, and this is a challenge for the future,” Geoerger says. In addition, the low match rate points to a lack of high-level evidence that would justify using a targeted therapy. Obtaining that evidence will require more clinical trials. “You can sequence, but if you have no clinical trials of therapeutics that match, it’s irrelevant,” she says.

New and ongoing studies are aimed at filling in the gaps. Geoerger recently launched MAPPYACTS2, which will investigate targeted therapy combinations and the use of liquid biopsies. (Liquid biopsies can identify cancer cells that circulate in the blood and offer a way to look for the biomarkers of cancer without the need for invasive procedures like surgical resection.) In June 2017, the National Cancer Institute (NCI) launched the Pediatric MATCH trial, which uses DNA and RNA sequencing to match pediatric cancers to targeted drugs. An analysis of the first 1,000 patients, published July 10, 2022, in the Journal of Clinical Oncology, found that about 30% were eligible for treatment with a targeted therapy.

In March 2022, the NCI also launched the Molecular Characterization Initiative for pediatric tumors, which offers free molecular profiling for children and young adults diagnosed with a cancer of the central nervous system (CNS). (In the MAPPYACTS trial, most mutations for which good evidence supported a targeted therapy match were in the CNS.) Later in 2022, the NCI program plans to expand profiling to include soft-tissue sarcomas and other rare tumors.

Geoerger sees the wave of new studies as an encouraging first step toward finding the best way to match children with cancer to targeted therapies. “But we’re not there yet,” she says. At the same time, she notes that families looking at genome sequencing and targeted therapies have exhausted first-line treatment options. “They say, ‘If we don’t try this at least, then where should we go?’ For most parents, it’s extremely important to at least try it,” she says. And for providers, she says, it’s critical to include those voices in recommendations. “Every patient counts,” Geoerger says.