Study Shows Minority Participation in Clinical Trials May Be Declining

Researcher speculates that costly genetic testing may be limiting outreach to underserved communities. 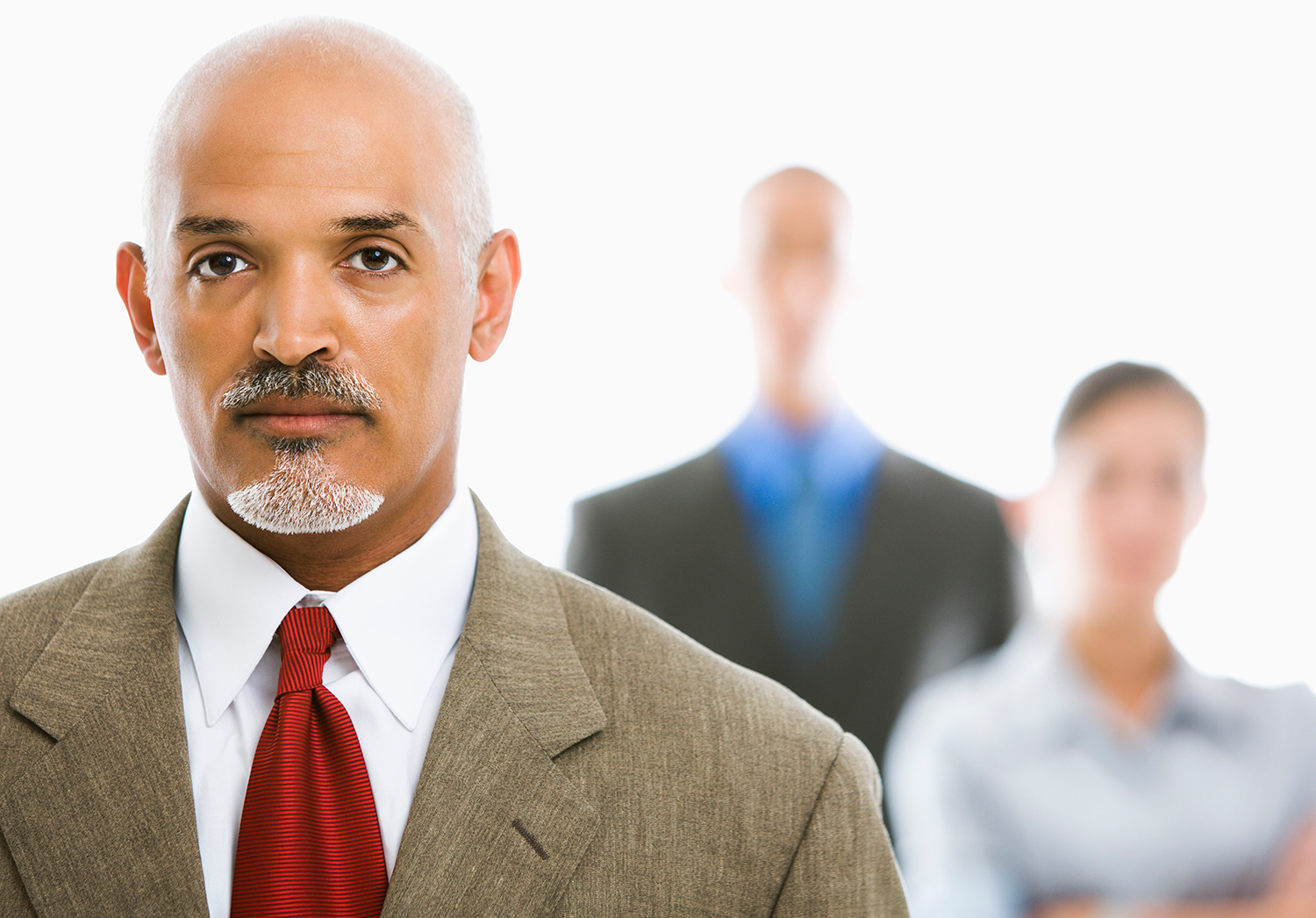 DESPITE EFFORTS TO increase the number of minorities who participate in clinical trials, researchers may be losing ground, according to a study presented at the 10th American Association for Cancer Research (AACR) Conference on the Science of Cancer Health Disparities in Racial/Ethnic Minorities and the Medically Underserved.

The study​, presented at the conference held Sept. 25-28, found that African-American and Hispanic representation in clinical trials declined over the past two decades. The research compared historical data from 1996 to 2002 to studies published between 2003 and 2016 on clinicaltrials.gov​, a national database of private and government-sponsored clinical studies.

Narjust Duma, a hematologist/oncologist at the Mayo Clinic in Rochester, Minnesota, and a researcher for the study, speculated that the rise of genetic testing in clinical trials may be eroding the number of ethnic minorities who participate. To identify patients most likely to respond to drugs, many clinical trials now require molecular testing of tumors, Duma explained, which could help determine therapies based on a tumor’s genetic mutations.

“This is leading to significant advances; however, it is vastly more expensive to run these trials, often leaving a limited budget to recruit patients or do outreach to the elderly or minorities,” Duma said in a statement. “Also, this type of testing can only be conducted at the major cancer centers. The midsized, regional hospitals are excluded because they don’t have the capacity and, sadly, this leaves us farther away from these populations.”

Minorities may experience language barriers, mistrust health care providers or have cultural biases, which can all contribute to low clinical trial participation, Dumas said. But the reasons for low recruitment extend beyond these issues, says Desiree Walker, a two-time breast cancer survivor who is African-American. Walker attended the conference as part of the AACR’s Scientist↔Survivor Program, which gives patient advocates the opportunity to learn about science and interact with leading cancer researchers during conferences. She believes health care providers’ biases can also contribute to low clinical trial recruitment. In addition, patients may have other illnesses, such as diabetes, that may exclude them from participation. Walker wasn’t asked about participating in a clinical trial during her treatment, she says, an experience that is common among African-Americans and other minorities, she adds.

“If that is going to be addressed, I think it is important that we start educating the underrepresented communities on what clinical trials are and what safeguards are now in place to avoid a repeat of history,” she says. “Any type of myths or misconceptions that may exist due to research historically in communities of color must be addressed. If we talk about the elephant in the room, then trust can be restored. I think more people would be apt to participate versus not, but you need to ask. It’s like when you go to a dance; if no one ever asks you to dance, the likelihood of you getting up and dancing by yourself, depending on your social personality, is low.”