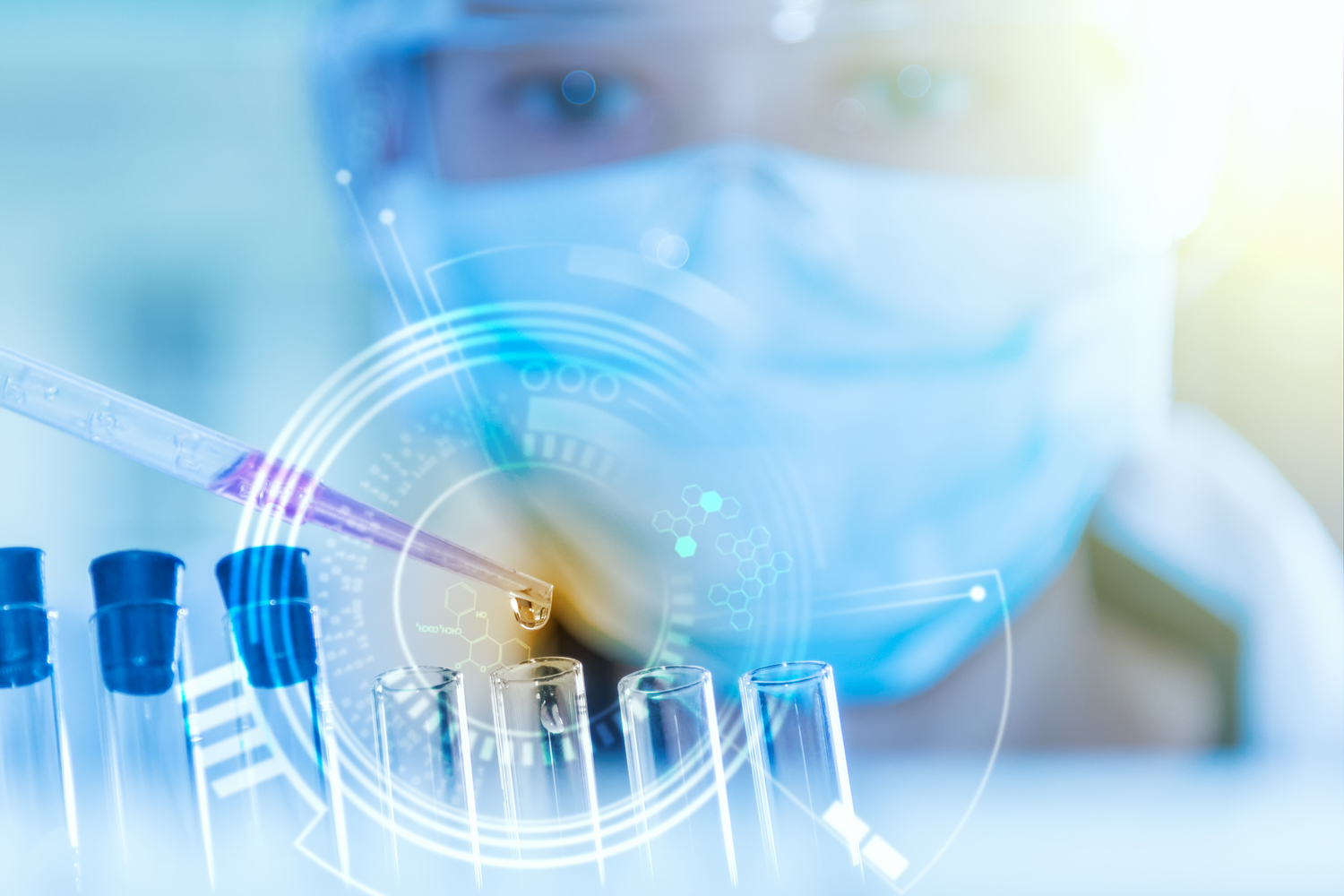 THE FOOD AND DRUG ADMINISTRATION (FDA) HAS APPROVED MORE CANCER THERAPIES, and more types of cancer therapies, in the past few years than ever before. While cancer drugs made up just 4% of drug approvals in the 1980s, they made up 27% of the drugs approved between 2010 and 2018, according to a report from the Tufts Center for the Study of Drug Development. Between 2016 and 2021, the FDA approved 207 new cancer drugs. These include new immunotherapies such as Keytruda (pembrolizumab), which the FDA approved to treat lung cancer, melanoma and other cancers.

It’s such a groundswell of drug development, says hematologic oncologist David Benjamin of the University of California, Irvine, that when he entered oncology training in 2019, “the general consensus was that oncology had entered what they call the golden age, meaning a lot of new drug approvals.”

Benjamin recalls swarms of weekly emails about new drug approvals described as “breakthroughs.” That led him to ask, “What number of those drugs are actually breakthroughs?”

Benjamin is the lead author of a study published March 15 in JAMA Network Open that looked at that question and came up with an answer: Only 14% of cancer drugs approved by the FDA between 2016 and 2021 could be considered breakthrough treatments, that is, treatments proven so effective they are practice-changing. The remainder, while helpful, could play a role in increasing the costs of cancer treatment.

While progress in cancer drug development is real, “breakthroughs are rare,” Benjamin says. “When we think about the actual meaning of a breakthrough, in our opinion, it should really change the way that we treat a disease.”

Immunotherapies were initially breakthroughs, relying on new mechanisms to treat cancers, he notes. But many new immunotherapies rely on the same mechanisms of action as existing treatments and are refinements rather than game-changers.

Benjamin, together with his co-authors, looked at all cancer drugs the FDA approved between May 1, 2016, and May 31, 2021. Of the 207 approved drugs, 29% were considered add-on therapies and 42% were considered later-line therapies, while 15% were approved as alternatives to the standard first line treatment. Later-line therapies refer to drugs given after a primary treatment fails, such as a second line applied if a patient doesn’t respond to the standard-of-care treatment. Add-on treatments are treatments added to a primary or later-line treatment to improve its effectiveness.

Only 14% of the approved drugs were considered breakthroughs, first-line treatments that displaced existing standards of care. Cabometyx (cabozantinib), a tyrosine kinase inhibitor, is an example of a first-line displacing treatment, which Benjamin notes replaced the similar Sutent (sunitinib) as the standard of care for metastatic kidney cancer.

“How we define standard of care is [that it is] the most appropriate treatment for a cancer,” he says, which is determined by the FDA and national clinical practice guidelines from organizations such as the National Comprehensive Cancer Network. “A standard of care just says the recommended treatment [is] based off a consensus of experts as well as formal approval by a drug regulatory agency.”

One way to interpret the study’s findings, according to oncologist Justin Moyers, who was not involved in the research, is that it “speaks to the fact that many of our first-line therapies are pretty good. The bar is pretty high to be able to supplant that.”

But both Moyers, who is also from the University of California, Irvine, and the study authors note that the large percentage of later-line treatment approvals could have negative impacts on cancer patients, both in terms of cost and exposure to drug toxicity.

Rather than changing the game, many of the later-line treatments are mostly adding more treatment options, Moyers says. With add-on treatments, where a drug is combined with an already-approved treatment, for instance, “these therapies are not providing two options for patients, they’re just combining options up front,” Moyers says. Because of the additional drugs used, “they’re increasing the toxicity and cost.”

In theory, Benjamin says, the approval of multiple first-line treatments could lead to lower costs, as manufacturers compete on price. But multiple studies in recent years—including work published in March in Lancet Oncology—suggest this rarely happens in practice, he says.

Oncologists hope that new treatment options with different mechanisms of action than existing treatments could benefit patients by offering new care options, but there may be no way to fast-track that development.

“Our study shows that breakthroughs in cancer treatments still remain rare,” Benjamin says. They take “many years of drug development and the basic science [takes time] also—we’re learning every day about how cancer works.”