Why Skip a Dose? 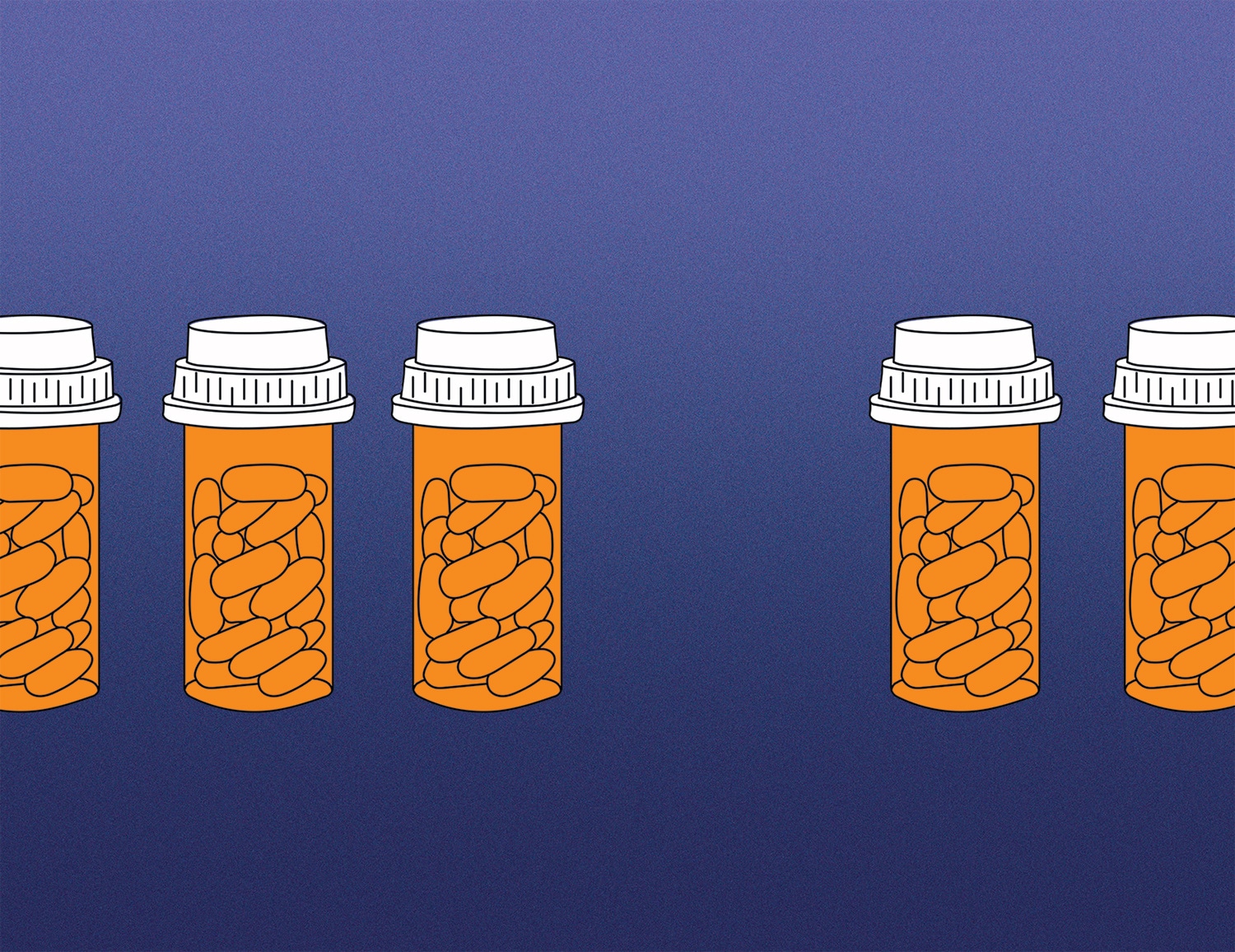 AFTER PATIENTS ARE TREATED for endocrine receptor-positive breast cancer, their doctors often prescribe an endocrine therapy regimen known to reduce the risk of recurrence by up to 50%. The most common prescription is tamoxifen, which comes in the form of a daily pill. The regimen, which lasts five to 10 years, brings with it serious side effects, including hot flashes, mood disturbances, vaginal discharge and vaginal bleeding.

However, studies have shown that patients often don’t take the drugs as often as directed or as consistently as they should, which limits their efficacy. Researchers have identified reasons for patients’ low adherence to their regimens, such as low perceived benefit compared to the side effects the medication can cause. Providers have been encouraged to educate their patients on the importance of the treatment, but fostering proper adherence remains a major difficulty.

“This is a problem, obviously for the patients themselves,” says Dorraya El-Ashry, chief scientific officer of the Breast Cancer Research Foundation. “But also in moving forward clinical trials—the testing of drugs—because we’re not getting an accurate picture of what the benefit of these drugs might be if there is a high non-adherence percentage.”

Public health researcher Jennifer Spencer and her team at the University of North Carolina in Chapel Hill investigated endocrine therapy adherence in a study published February 11, 2019, in Psycho-Oncology. The researchers used a survey of 1,231 breast cancer patients who had been prescribed endocrine therapy after treatment to learn who didn’t take the medication regularly and why.

The most commonly cited reason for missing doses was the difficulty of forming the habit, which was reported by 31.3% of all women who responded, and 48.6% of those under 50. The trade-off between potential benefits and side effects was a factor for 27.6% of respondents, and 12.1% said the cost of medication or time required to pick it up prevented them from taking it.

The participants came from the ongoing Carolina Breast Cancer Study, which they had enrolled in when they were first diagnosed with the disease. The scientists analyzed data from the questionnaire, focusing on what leads women to miss doses of the medication. Knowing that adherence is lowest among certain more vulnerable populations such as African American women, young women and low-income women, the team chose to look at data in which these groups were overrepresented.

“The particularly impressive thing about the data source that we’re able to use is that it oversampled women who are very often underrepresented in these kinds of studies,” says Spencer, who since publishing the paper has taken a research position at the Harvard T.H. Chan School of Public Health in Boston. She explains that the researchers who recruited participants for the Carolina Breast Cancer Study purposely ensured that over half of patients included were below the age of 45, and over half were African ​​American.

Spencer was surprised to find that African American women were most likely to report all three of the most commonly cited reasons for missing medication. She says this suggests that for African American women, “the health care system is not doing a good job of addressing needs that they have related to side effects or cost and convenience of medication, and just habit formation.”

El-Ashry, who was not involved in the study, was less surprised by the results. “But given that this was an underrepresented population that they were looking at, it’s still important,” she says, noting that because the study was done within a single institution, the findings will need to be corroborated with broader samples.

Spencer emphasized that researchers now need to develop and test interventions that target these barriers. “A lot of medication adherence interventions … are focused on just helping people remember their medication,” she says. “But if that’s not the only problem, you’re really going to have a lot of people still fall through the cracks. So the next step of this work is trying to create an intervention that can help address some of these barriers.”

It’s important to be honest with your doctor if you are having trouble adhering to your regimen, Spencer says, so they can help you find strategies to address those challenges. “If I wanted patients to take away one thing, it’s that a lot of this is really normal,” she adds. “There are plenty of other patients who are also struggling with lots of different dimensions of taking this medication.”​