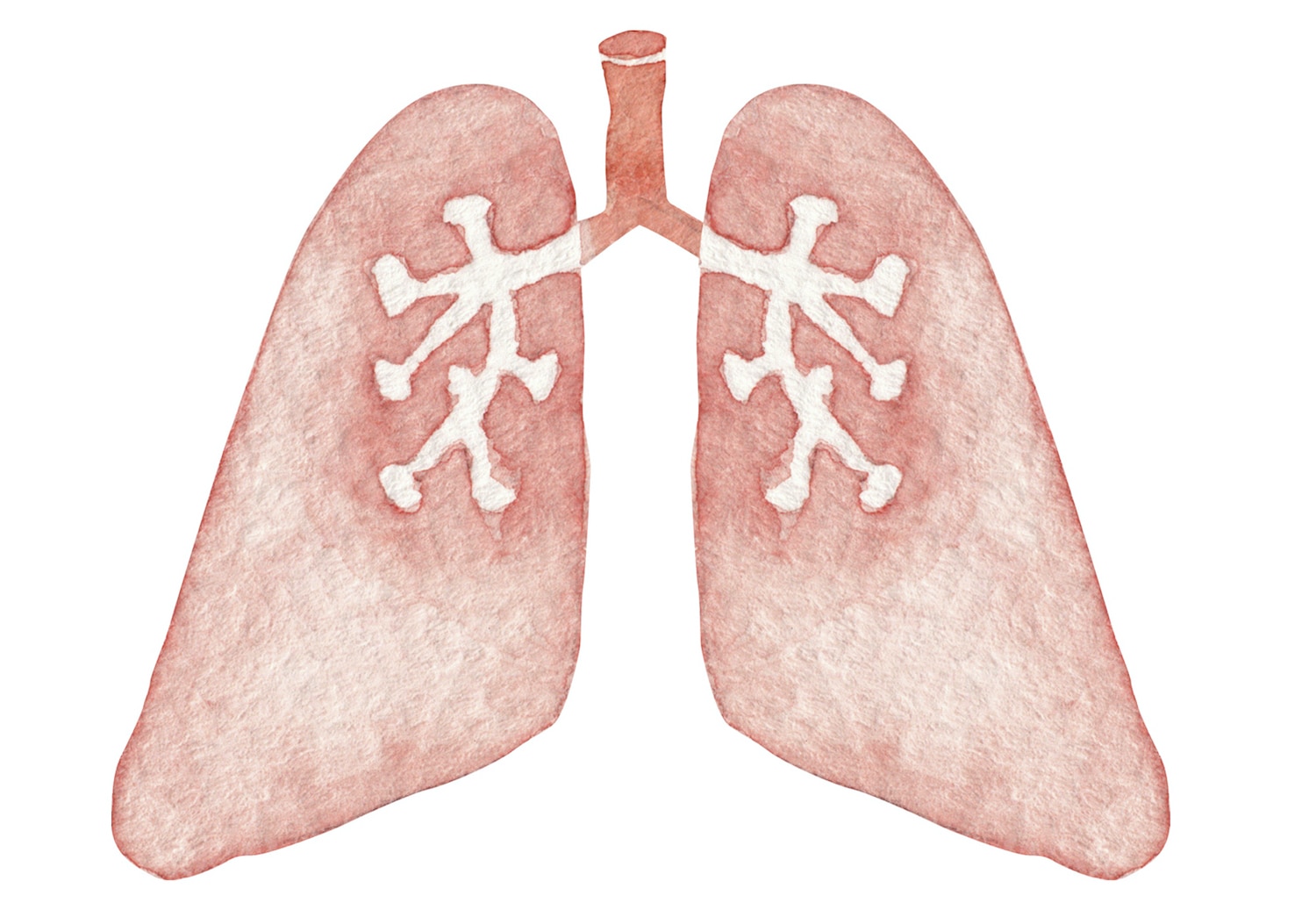 People with early-stage lung cancer who have certain mutations in the EGFR gene are significantly more likely to be cancer-free two years later if they receive the targeted therapy Tagrisso (osimertinib) after surgery than if they receive a placebo, according to data from an ongoing clinical trial presented May 31, 2020, at the annual meeting of the American Society of Clinical Oncology (ASCO). Discussion is ongoing about whether oncologists should start prescribing Tagrisso in people with early-stage disease or continue to prescribe the drug only if the disease becomes more advanced.

ADAURA, the trial whose results were presented at ASCO, is testing Tagrisso for people with early-stage (IB to IIIA), EGFR-positive NSCLC. Prior to starting the trial, all participants had their cancers surgically removed from their lungs, and some also had chemotherapy. During the trial, patients received either Tagrisso or a placebo for up to three years. Neither patients nor trial administrators knew who was receiving the drug and who was getting the placebo.

Trial administrators say it is too early to release results on overall survival, but the disease-free survival results were so positive that in April, an independent data monitoring committee decided to unblind the study early and reveal the disease-free survival results. Including the entire study population, the chance of recurrence or death was 79% lower in the group that received the drug than in the group that received the placebo. After two years, 89% of participants in the Tagrisso group were cancer-free compared with 53% of those in the placebo group.

“Adjuvant osimertinib provides an effective new treatment strategy for these [patients],” the authors wrote in their ASCO meeting abstract.

On July 30, 2020, AstraZeneca, the maker of Tagrisso, announced that based on the early results of the trial, Tagrisso had received a breakthrough therapy designation from the FDA for its early-stage indication, a designation meant to hasten drug review and approval.

Despite these positive signs, some oncologists are urging their colleagues to wait for more data on overall survival—or how long patients live following treatment—before embracing Tagrisso for treating patients with early-stage disease. The primary endpoint of the ADAURA trial is disease-free survival, or how long patients survive without cancer recurrence. “I think we need to be very attentive to whether, with longitudinal follow-up, we see that there is a proven survival benefit or whether this is just ultimately showing that for [a high price], we can make scans look better, transiently, with no difference in overall survival,” says Jack West, a thoracic oncologist at City of Hope Comprehensive Cancer Center in Duarte, California. (West has consulted for AstraZeneca but was not involved in the ADAURA trial.)

West, who was part of a larger Twitter discussion about ADAURA, wonders whether Tagrisso is just suppressing cancer, rather than eliminating it, and whether the cancer might return once treatment ends. He says it’s unknown whether the drug could be just as effective at extending life if prescribed once patients have a recurrence, rather than directly following surgery. Since recurrences are most o​ften metastases, taking Tagrisso upon recurrence would mean using it for its current indication, as an initial treatment for metastatic cancer, and would therefore not represent a change in practice.

The trial’s principal investigator, Roy Herbst, chief of medical oncology at Yale Cancer Center in New Haven, Connecticut, disagrees with the idea of giving Tagrisso only at recurrence, citing the complications that recurrence can bring, such as seizures or bleeding in the brain, if the cancer spreads there. “I think that you use your best drugs as early as possible, especially when you see the results like this,” he says.

Further, he says he hopes Tagrisso is indeed eradicating cancer for some patients who receive it early, especially given that it is able to cross the blood-brain barrier and treat cancer in the brain. “We’re hoping that using the drugs for three years with superior brain penetration, my thought is that I’m hoping we’re curing some patients,” he says.

Another of West’s concerns is that excitement over these trial results could lead oncologists to prescribe Tagrisso instead of chemotherapy after surgery. Post-surgery chemotherapy is standard-of-care treatment for stages II and III NSCLC. It may be recommended for stage I NSCLC depending on tumor size and lymph-node involvement. Trials and meta-analyses have found that at five years, patients who received chemotherapy after surgery were about 5% more likely to be alive than those who did not. “This would be replacing a treatment with proven survival benefit with one that does not have proven survival benefit,” West says.

Finally, the high cost of Tagrisso raises the stakes. According to UpToDate, the average wholesale price for a year’s supply would be more than $222,000. Even though patients with insurance would likely not end up paying that much, high drug prices have a societal cost, says West.

Brendon Stiles, a thoracic surgeon at Weill Cornell Medicine in New York City, who has also consulted for AstraZeneca but who was not involved in the trial, is more optimistic about Tagrisso’s role in early-stage disease. “Disease-free survival is a very important endpoint for patients,” he says. For patients who have surgery and then receive regular scans, Stiles says, “their biggest concern and biggest fear is the cancer coming back. And my sense is that it’s a very meaningful endpoint for patients.” Stiles says that overall survival is more important, but he is hopeful that there will be an overall survival difference between patients who received the drug and those who received the placebo.

“I think everybody’s waiting to see overall survival, but my guess is that [the results will] be practice-changing and that the drug will be adopted in earlier-stage disease,” says Stiles.​

Facing Cancer and a Pandemic at the Same Time

Cancer patients and their families share stories of fear, love and uncertainty as they find new ways to support each other.