A study shows that some cancer patients wish they had known more about possible adverse effects of treatment. 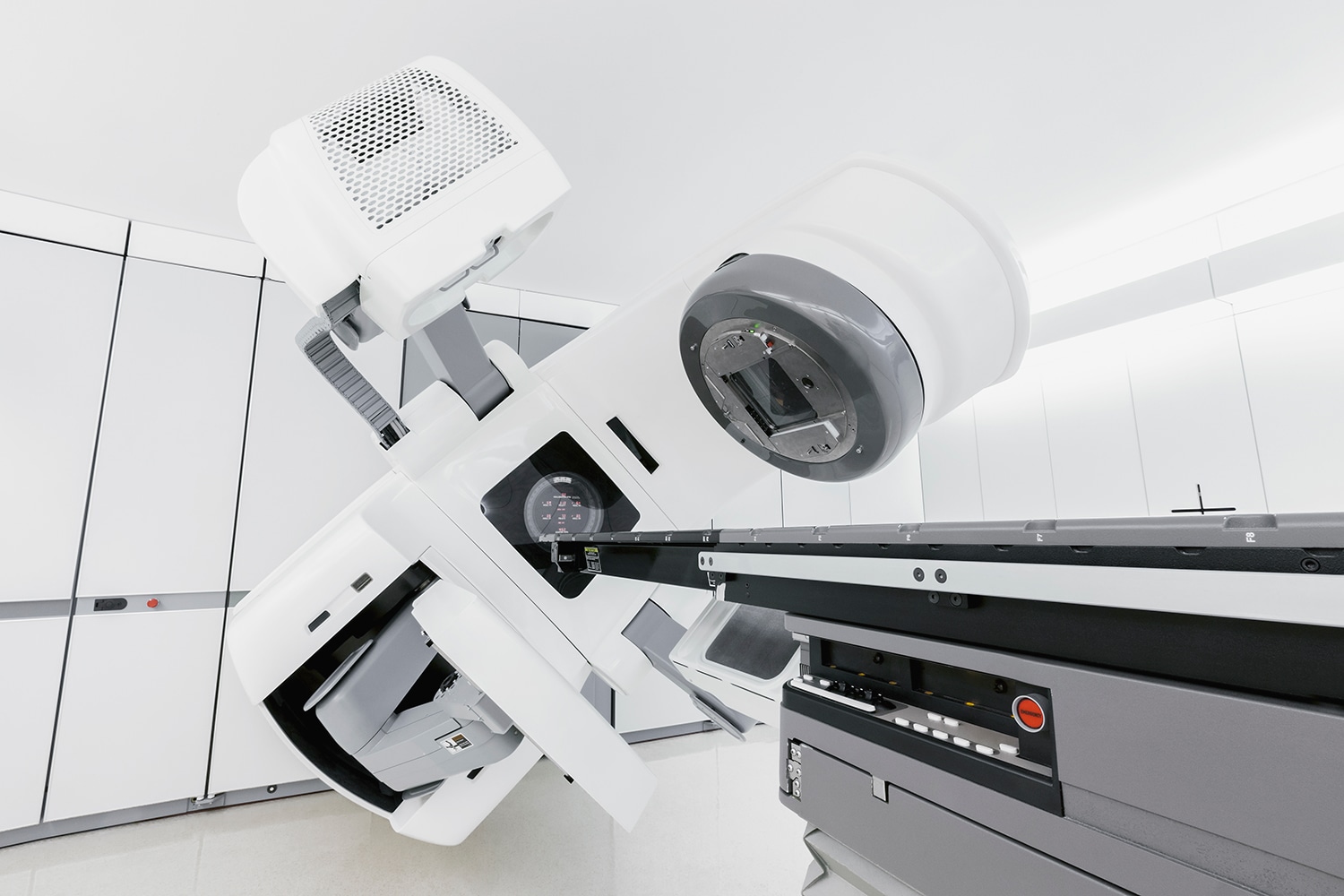 Radiation therapy can come with a variety of side effects, such as fatigue, pain, skin burning and emotional difficulties. A study published in the December 2019 issue of the Journal of Oncology Practice finds that patients do not always feel completely informed about these adverse events in advance.

Using a web-based survey, researchers polled 403 people from various regions of the U.S. who had received radiation treatments in the previous five years. Around 82% of patients felt they had been given enough information on what adverse effects they could expect following treatment. However, around 37% said they had experienced adverse effects they wished they had known more about.

Around 36% of patients who also underwent chemotherapy and 34% of those who also had surgery similarly reported that they wished they had known more about adverse effects of these treatments. “There’s roughly about a third of each of those groups that had side effects from treatment that they wish they knew more about,” says radiation oncologist and study co-author Reshma Jagsi, director of the Center for Bioethics and Social Sciences in Medicine at the University of Michigan in Ann Arbor. “I think it speaks to the needs that we have both within radiation oncology, and with cancer care more generally, to try to improve health communication.”

Dan Golden, a radiation oncologist at the University of Chicago who was not involved in the study, says that communication about side effects is important because it can affect how patients feel about treatment. He says his personal experience as a physician has been that patients are better able to cope with side effects if they have been warned about them. “If you help people predict how they’ll feel in the future accurately, then they’re more likely to be satisfied in the future,” he says. Golden co-created a graphic narrative discussion guide to help patients understand radiation therapy that has been downloaded by 200 health care providers around the world.

Jagsi agrees that communicating about side effects is important, in part because unfounded concerns or anxieties about radiation therapy could lead some people to delay or avoid getting necessary treatments.

Jane Perlmutter, a patient advocate who was diagnosed with two separate breast cancers in 1985 and 1988, points out that communicating about late effects of radiation therapy, which can include increased risk of other cancers, can be especially challenging. Since the study only looked at patients who had received radiation therapy relatively recently, it did not shed light on how patients felt about long-term side effects.

Perlmutter had lumpectomies and radiation for both cancers and continued in her career as an experimental psychologist at Bell Labs. (She now has her own consulting business.) In 2015, she was diagnosed with metastatic esophageal cancer, which her doctors told her was likely related to the radiation therapy she had received decades earlier. She is being treated with the immunotherapy drug Keytruda (pembrolizumab) and has no evidence of disease. Perlmutter says she was told that her treatment with radiation could increase her chances of later developing leukemia, but she was never told about the risk of developing other cancers.

There are many more resources available to patients than there were at the time of her treatment, Perlmutter says, including resources on the internet such as the National Cancer Institute website and also patients like Perlmutter herself, who have long-term experience post treatment.

“If you’re going to go to treatment, you do really want to know what to expect,” she says. “A patient can certainly say to a doctor, ‘Doctor, do you have a patient who went through this that I could talk to?’”​​

Jon Kelvey is a science journalist based in Maryland.