May 15: The Week in Cancer News

A study indicates that children with cancer are not at increased risks of severe cases of COVID-19, and researchers find that Medicaid expansion was associated with reduced cancer deaths. 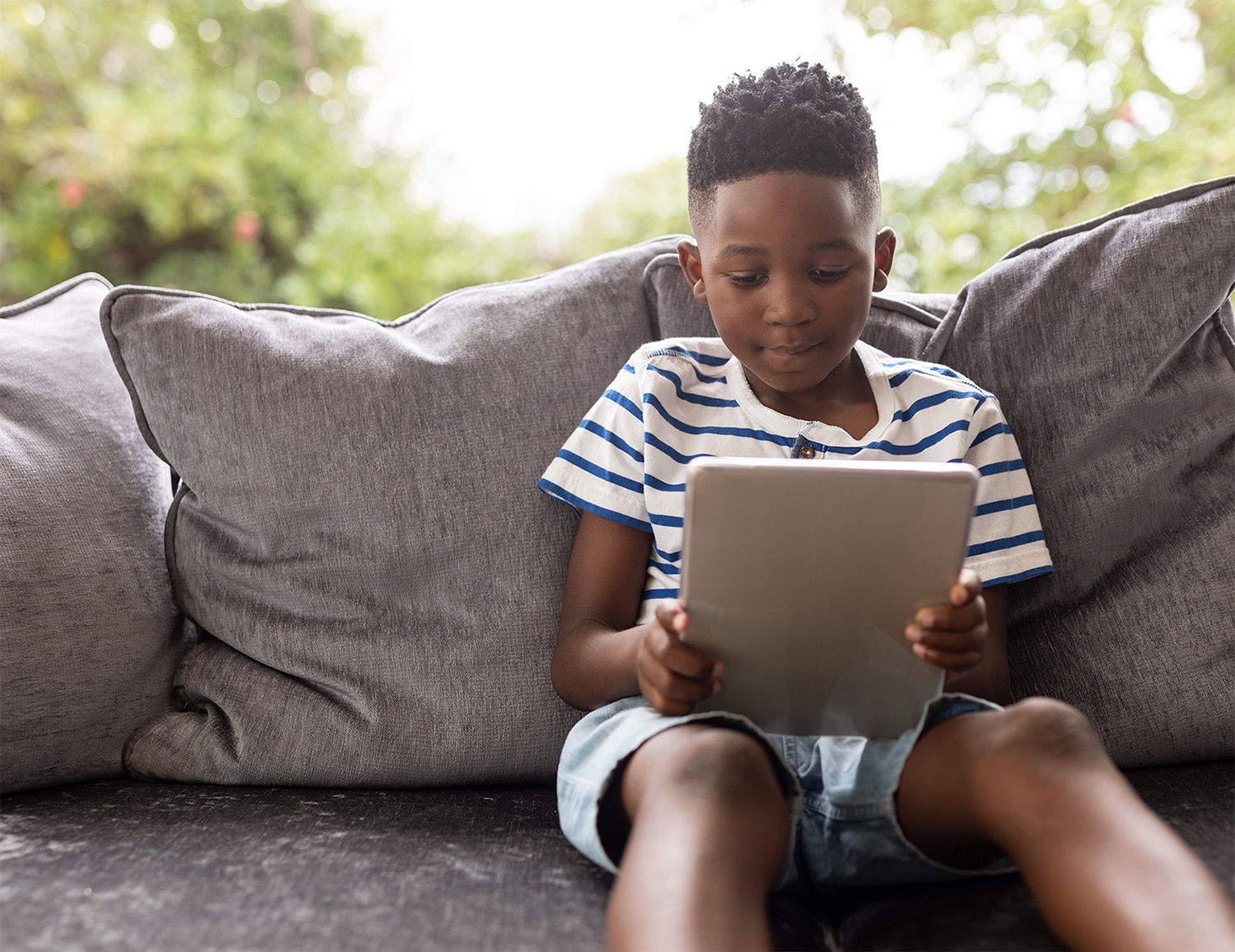 COVID-19 in Children With Cancer

Children with cancer being treated at Memorial Sloan Kettering Cancer Center in New York City in March and April did not appear to be at high risk of severe cases of COVID-19, according to a paper published May 13 in JAMA Oncology. Researchers analyzed data on 178 pediatric cancer patients and 74 caregivers who were tested for the coronavirus between March 10 and April 12. Children received testing if they had known exposure to COVID-19, had symptoms of COVID-19 or were going to be admitted to the hospital or undergo chemotherapy or deep sedation. Caregivers received testing if they were going to be present with children who were admitted to the hospital or who were receiving outpatient chemotherapy over multiple days. Twenty children and 13 caregivers tested positive, and just one child needed to be hospitalized due to COVID-19; this patient did not require critical care. Among asymptomatic adult caregivers who were tested, 14.7% were positive for the coronavirus, a rate similar to that found in asymptomatic pregnant women about to give birth in New York City who received testing. In contrast, just 2.5% of asymptomatic children tested positive, and five children tested negative whose caregivers had tested positive. “We are encouraged by these latest findings that kids with cancer are not more endangered by COVID-19 and their symptoms are mild like in healthy children,” Andrew Kung, a co-author of the study and chair of Memorial Sloan Kettering’s pediatric cancer program, said in a press release. “These findings allow us to continue lifesaving cancer-directed therapy with standard precautions and safeguards but without heightened concern about adverse effects from COVID-19 infection.”

The Impact of Medicaid Expansion on Cancer Deaths

The Affordable Care Act, signed into law in 2010, gave states the ability to expand the number of people receiving health care coverage via Medicaid, but not all states chose to expand Medicaid. Research to be presented at the American Society of Clinical Oncology 2020 Annual Meeting finds that cancer mortality decreased more steeply in states that expanded Medicaid than in those that did not. The researchers looked at mortality data for people under age 65, since the Medicaid expansion was most likely to benefit people who were not eligible for Medicare. They found that between 1999 and 2017, mortality decreased by 25% in states that did not expand Medicaid and 29% in those that did. They estimate that in 2017, Medicaid expansion led to 785 fewer cancer deaths than would have been expected had it not been expanded. “We now have evidence that Medicaid expansion has saved the lives of many people with cancer across the United States,” Anna Lee, a radiation oncology fellow at Memorial Sloan Kettering Cancer Center in New York City and lead author of the study, said in a press release. Meanwhile, a study published May 14 in JAMA Oncology looked at how Medicaid expansion, which was implemented in 2014, impacted two-year survival in patients with non-small cell lung cancer (NSCLC). The researchers found that men under age 65 with NSCLC did have an increased two-year survival rate in the period after Medicaid expansion. However, women with NSCLC did not have a significant change in survival.

FDA Approves a Targeted Therapy for Lung and Thyroid Cancer