June 25: The Week in Cancer News

A reporter discusses the elevated risk for early-onset colorectal cancer in Black men, and a study shows that women are underrepresented in cancer clinical trials. 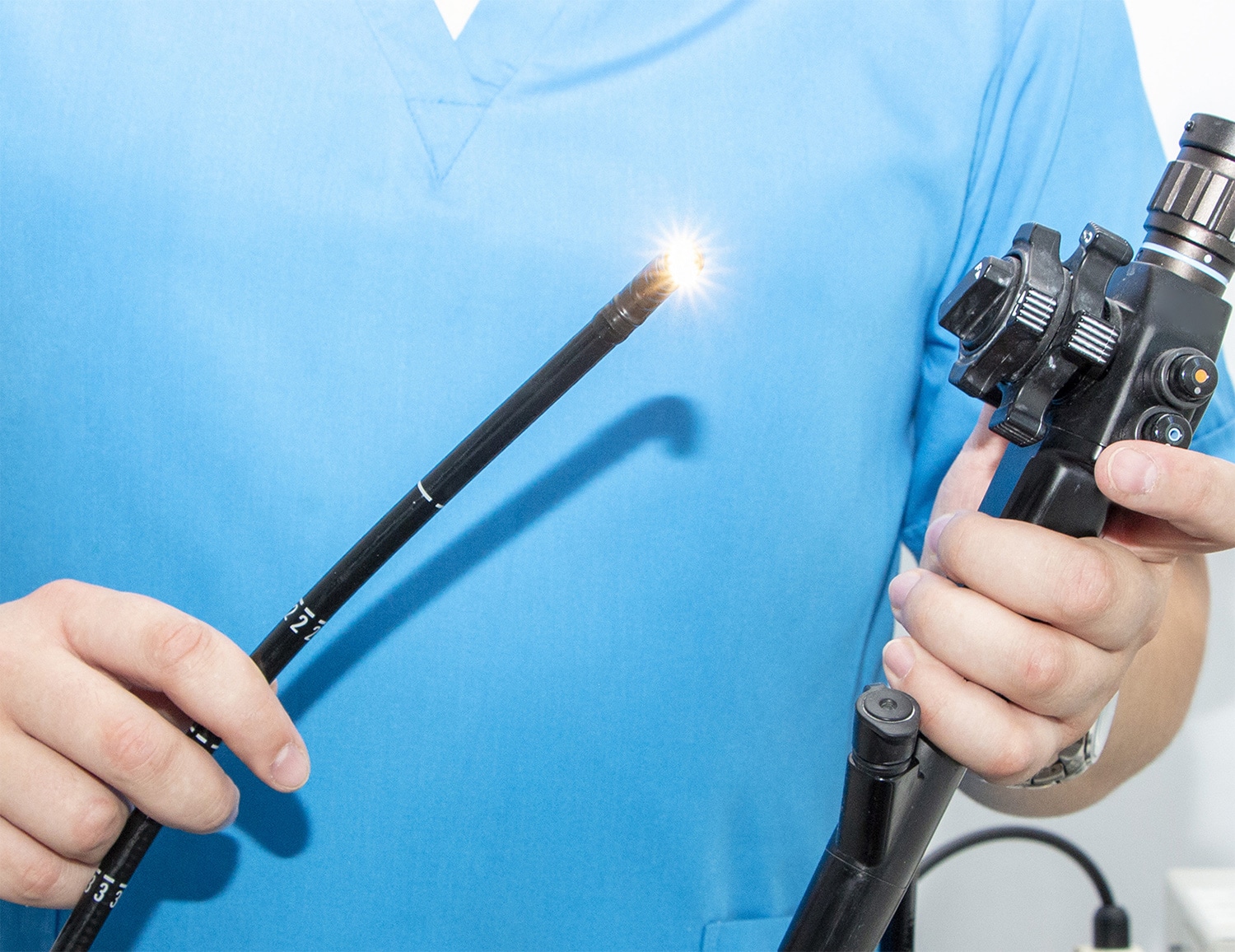 A Reporter Chronicles His Colonoscopy

The gender of a patient can affect efficacy and safety of cancer therapy. Women were underrepresented in clinical trials that led to cancer drug approvals made by the Food and Drug Administration between 2014 and 2019, according to a study published June 23 in Cancer. Overall, 55% of cancer diagnoses in the U.S. are in men, while 45% are in women. However, the researchers found that 60% of people enrolled in cancer clinical trials were men, and 40% were women. Men were overrepresented in drug trials for 8 out of 14 cancer types. Men were most overrepresented in thyroid cancer clinical trials, while women were most overrepresented in trials testing treatments for soft tissue cancers. “Whether these potential disparities result in discrepant clinical outcomes remains to be seen and should be analyzed in future studies,” the researchers write.

A Blood Test for Cancer

Researchers have labored for years to develop a blood test that can detect various types of cancer earlier than they would otherwise have been diagnosed based on a patient’s symptoms or other cancer screening tests. A study published June 24 in Annals of Oncology found that a multi-cancer test developed by the biotechnology and pharmaceutical company Grail incorrectly identified cancers 0.5% of the time and caught just over half of known cancers in a group composed of 2,823 people who had been diagnosed with cancer and 1,254 people who had not received a cancer diagnosis. The test, which analyzes DNA shed from cancer cells in the bloodstream, is worse at catching early-stage cancers than cancers that have progressed to a later stage, catching just 17% of stage I cancers, compared to 90% of stage IV cancers. The test’s ability to detect cancers also varied depending on cancer type. “These data suggest that, if used alongside existing screening tests, the multi-cancer detection test could have a profound impact on how cancer is detected and, ultimately, on public health,” said study co-author Eric Klein, chairman of the Glickman Urological and Kidney Institute at the Cleveland Clinic, in a press release. Grail says that the test is meant for people who have an elevated cancer risk, such as adults over age 50, and is not intended as a replacement for other cancer screening. The company will seek approval of the test by the Food and Drug Administration in 2023, but it’s already available​ by prescription in the U.S. as of earlier this month.​​​