July 19: The Week in Cancer News

A study sheds light on the effects of hurricanes on cancer patients receiving radiation therapy, and the Biden Cancer Initiative suspends operations. 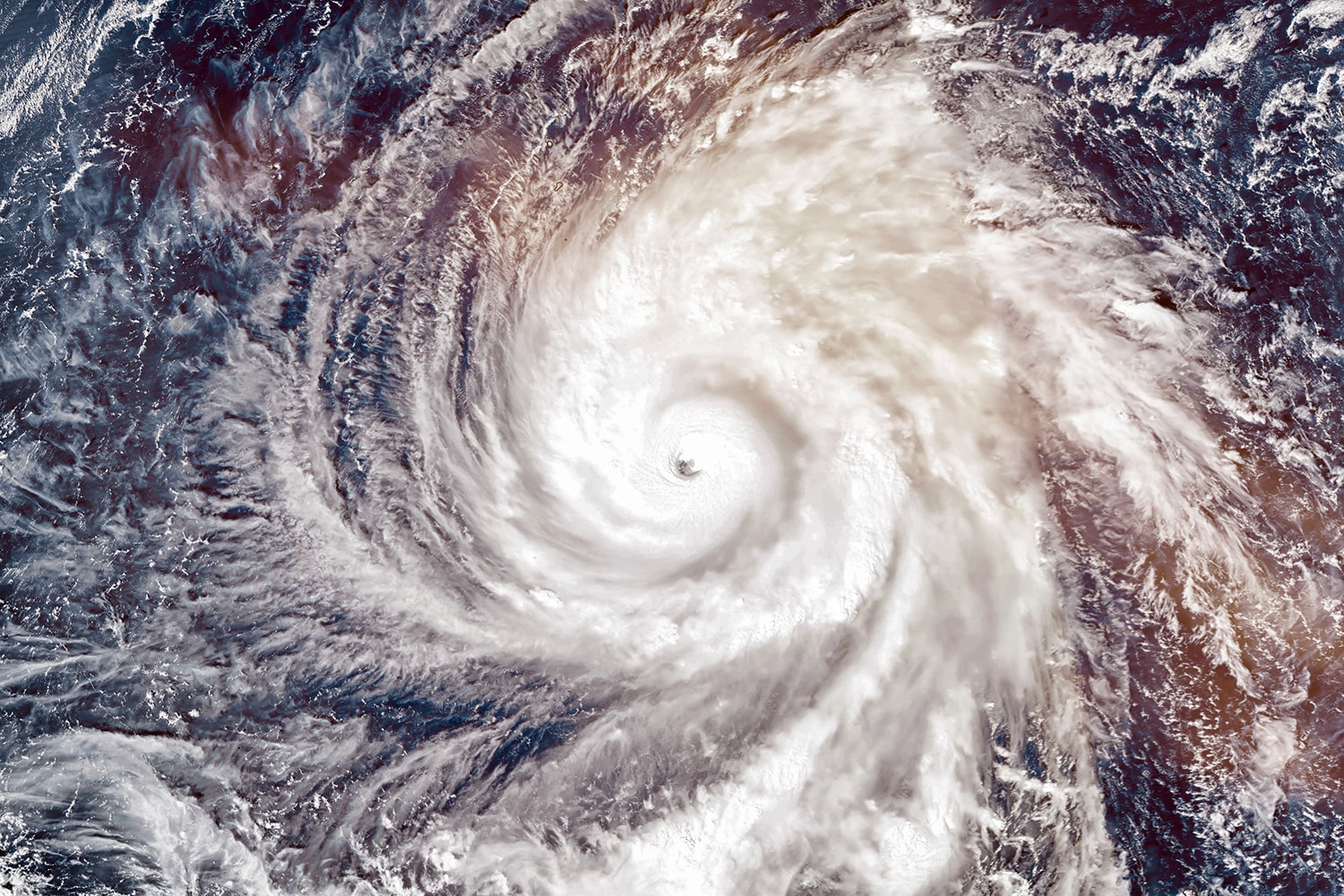 The U.S. National Oceanic and Atmospheric Administration forecasts between four and eight hurricanes for the 2019 Atlantic hurricane season, of which two to four are expected to become major hurricanes. The disruption caused by these storms will affect many but could have an especially profound effect on patients undergoing radiotherapy for cancer. A report published July 16 in JAMA analyzed National Cancer Database records for patients receiving radiotherapy for locally advanced non-small cell lung cancer (NSCLC) between 2004 and 2011, grouped into two populations totaling 1,934 patients each. One group experienced a local hurricane disaster during radiotherapy, while the other did not. The unaffected group recorded an average treatment duration twenty days shorter than the affected group, and the unaffected group also had significantly improved overall survival. Delaying treatment for locally advanced NSCLC by as little as 48 hours has previously been shown to have a negative effect on survival. Radiotherapy relies on uninterrupted access to electrical power, so any outages caused by a hurricane or another natural disaster can have severe consequences. Hospital staff may also be displaced or otherwise impeded by these circumstances. The study’s authors recommend the development of better processes for transferring patients’ treatment to other facilities and the elimination of patient out-of-network insurance charges for those affected by hurricanes.

In January 2016, President Barack Obama tasked Vice President Joe Biden​ with a cancer “moonshot”—an effort to accelerate cancer research. After the Obama administration came to an end, Biden and his wife, Jill, founded the Biden Cancer Initiative (BCI), a nonprofit organization intended to continue this work. On July 11, the BCI announced that it was suspending its operations. Both Bidens had previously stepped down from their roles as co-chairs and members of the BCI’s board amid Joe Biden’s presidential campaign. The Washington Post​ reports that Greg Simon, president of the BCI, said it was difficult to maintain financial support and visibility after the Bidens stepped away.

What Are Living Drugs?

An article on treatments that consist of living cells by author and physician Siddhartha Mukherjee was published in this week’s New Yorker. Mukherjee begins by describing the development of bone marrow transplants. Physicians learned that they could sometimes cure blood cancers by killing the patient’s own blood cells with hig​h doses of chemotherapy and radiation and then transplanting healthy bone marrow cells from a donor. The study of bone marrow transplants laid the foundation for later therapies using living cells. Today, the U.S. Food and Drug Administration (FDA) has approved two CAR-T cell therapies, sometimes referred to as “living drugs.” Cancer patients receiving these therapies have their own T cells collected from their blood, so they can be genetically modified and then returned to the patient. The CAR-T cell therapies that have been approved so far are intended for people with two types of cancer that affect a type of immune cells called B cells, and they work by killing the patients’ B cells. While the FDA does not consider bone marrow transplants to be drugs, these CAR-T cell therapies are classified as drugs. Mukherjee questions where the line between a procedure and a drug lies—and how the classification of CAR-T cell therapies as drugs has affected the development and pricing of cellular therapies.