July 13: The Week in Cancer News 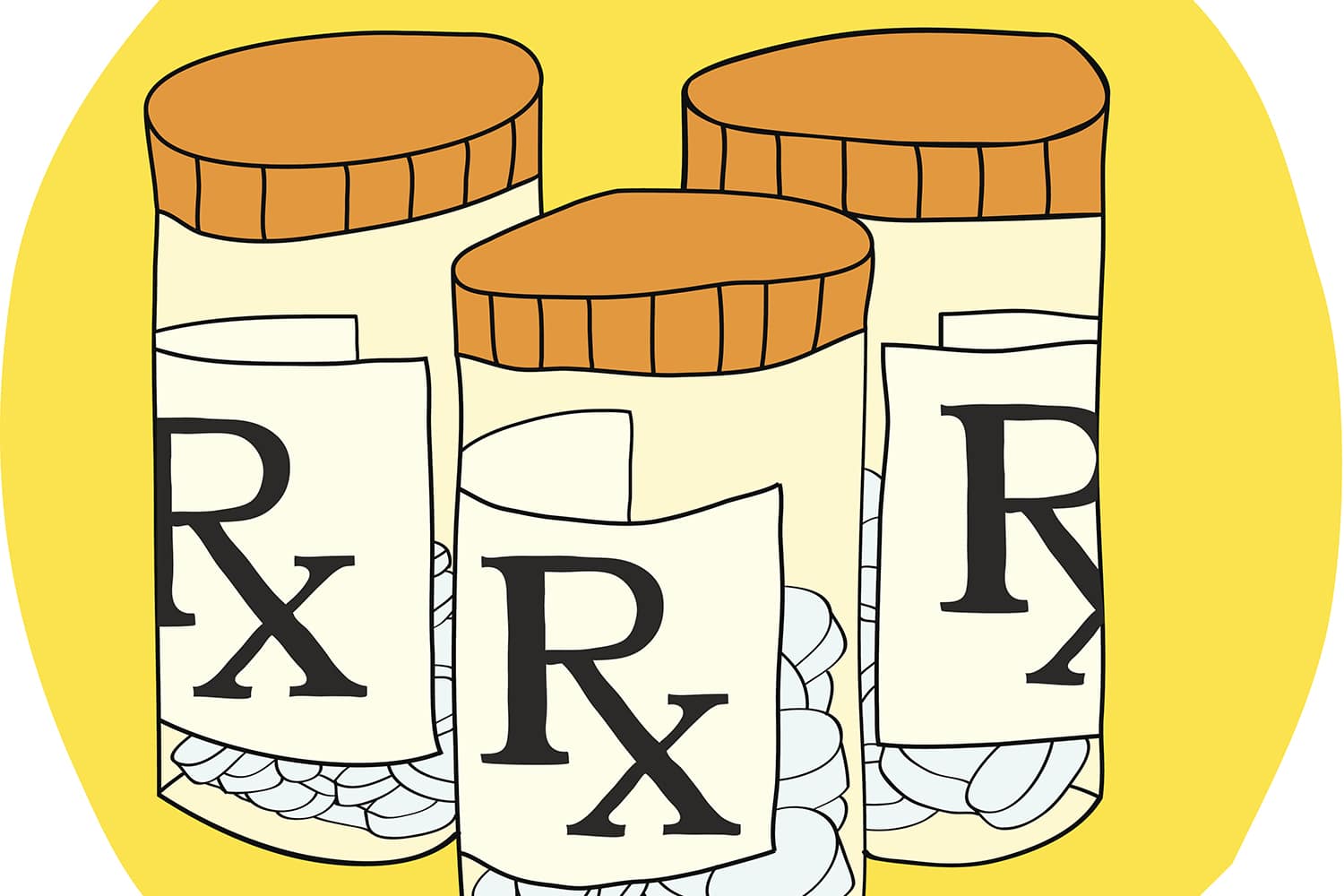 An opinion piece published in STAT July 6 raises concerns that the stigma surrounding opioid use is preventing cancer patients from getting necessary pain relief. The authors of the piece, employees at the health social network Inspire, reviewed posts on their site from 100 cancer patients and caregivers, finding that some individuals said they’d experienced hesitance from doctors to prescribe opioids, difficulty dealing with restrictions on refills, and societal judgment. “People with cancer who need medication to control their pain are getting lost in the middle. They need support, not stigma,” the authors contend.

In August 2017, the U.S. Food and Drug Administration for the first time approved a CAR-T cell therapy—a form of treatment in which a patient’s own immune cells are modified and reinfused into their bodies to kill cancer cells. At the time, the Centers for Medicare and Medicaid Services (CMS) said they planned to try out a new system for paying for the $475,000 treatment. The new approach, sometimes referred to as value-based pricing, would mean CMS would need to pay for the treatment only if a patient was doing sufficiently well in the first month following therapy. On July 9, Politico published a story pointing out that CMS had “quietly killed” value-based drug pricing for Kymriah (tisagenlecleucel), the CAR-T cell therapy. “We didn’t think it would be successful as proposed,” said CMS Administrator Seema Verma at an event, according to STAT. “So, we’re moving in a different direction.”

Checkpoint inhibitors have changed standard care for some patients with melanoma, but melanoma patients with brain metastases have been underrepresented in clinical trials. A study published July 12 in Cancer Immunology Research assessed how these patients fare when taking immunotherapy drugs. Using a national database that records information on about 70 percent of new cancer diagnoses in the U.S., researchers noted that newly diagnosed melanoma patients with brain metastases had a median survival time of 5.2 months if they did not receive first-line treatment with a checkpoint inhibitor​ and 12.4 months if their initial treatment included this type of ​​immunotherapy. “Checkpoint blockade treatments have had phenomenal success and made revolutionary advances in treating melanoma,” Bryan Iorgulescu, who was one of the authors of the study, told Time. “We now show that the same benefit we found in early trials of advanced patients also transfers to patients with brain metastases.”

On the Naturejobs blog, postdoctoral researcher Eileen Parkes writes about the difficulty of communicating about new research findings while avoiding hype. She recounts reading a headline touting a new finding about breast cancer treatment. “My disappointment as I read the article (the new treatment had only been shown to work in cells in the lab, not in humans) turned to anger as I thought what someone with breast cancer might think whilst reading this,” she writes. It’s not just the media that promotes hype, Parkes says. It’s also the pressure from funders to make the case for one’s research, and the desire of researchers themselves to communicate their excitement.

This week, the U.S. Food and Drug Administration (FDA) approved​ the combination of the checkpoint inhibitors Opdivo (nivolumab) and a low dose of Yervoy (ipilimumab) to treat patients with metastatic colorectal cancer whose tumors have certain DNA repair flaws, known as high microsatellite instability or mismatch repair deficiency. The approval is for patients whose colorectal cancer has progressed after treatment with certain chemotherapy drugs. Previously, Opdivo was approved as a treatment for certain patients with metastatic colorectal cancer. In the past, the FDA had also approved another checkpoint inhibitor called Keytruda (pembrolizumab) for certain patients with any solid tumor and these DNA repair flaws.​​​