Using an older method of prostate biopsy together with MRI-targeted biopsy more accurately diagnoses prostate cancer than either method alone, a study finds. 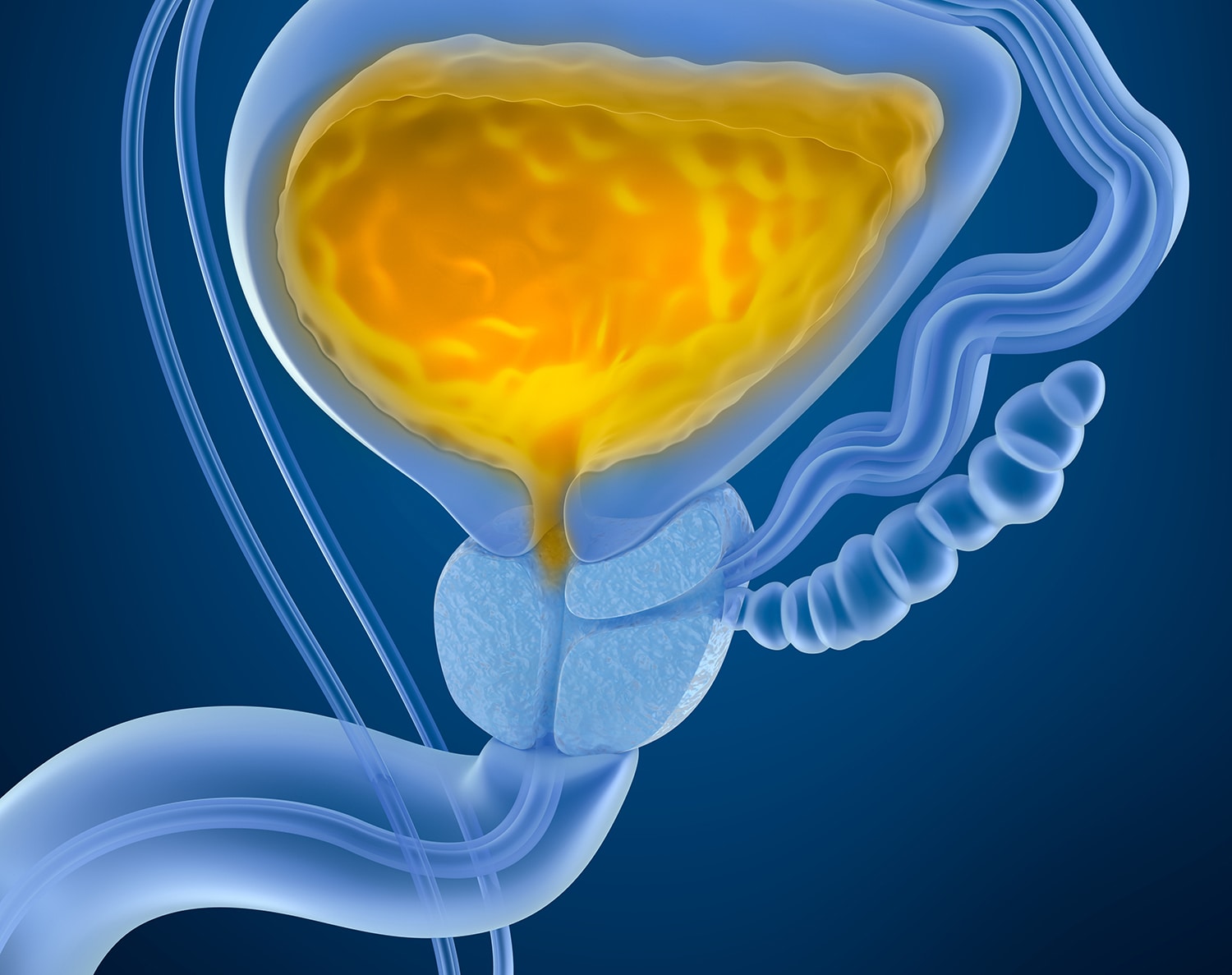 Peter Pinto remembers ​having questions early in his medical career as he did biopsies to identify if patients had prostate cancer. The traditional method of performing a biopsy to check for prostate cancer, still widely in use, relies on taking regularly spaced samples of prostate tissue. If the cancer isn’t in one of the areas sampled using this technique, called systematic biopsy, it won’t be detected, leading to fears that cancer has been missed even in patients with negative biopsies. Pinto wondered why there wasn’t a method to take more targeted samples, as is done when a patient receives a breast biopsy after a concerning lesion is found on a mammogram.

Pinto went on to work at the Urologic Oncology Branch in the National Cancer Institute’s (NCI’s) Center for Cancer Research in Bethesda, Maryland, where he and others developed a method of prostate biopsy that uses MRI to help doctors determine where cancer might be present. In a study published March 5, 2020, in the New England Journal of Medicine​, Pinto and his colleagues show that prostate biopsy is most accurate when doctors use a combination of the older systematic biopsy and MRI-targeted biopsy.

“This trial has showed us that with this method, we find the cancers that need to be treated,” Pinto says, referring to the combined approach to prostate biopsy.

​“It largely builds upon a foundation of knowledge that we already had in the medical literature and in standard practice, where the use of a high-quality prostate MRI increases our likelihood of knowing what’s going on in the prostate more accurately,” says Scott Eggener, a urologic oncologist at the University of Chicago who was not involved in the study.

A total of 1,312 patients were diagnosed with cancer via one or the other of the methods, and 404 patients opted for surgery to remove the prostate. Even when cancer has been detected on a biopsy, it’s possible for the biopsy to underestimate the seriousness of the cancer. A pathologist analyzed the prostates of these patients after the surgeries. Nearly 17% of the time, systematic biopsy had failed to identify a clinically significant cancer with unfavorable intermediate risk or worse, compared to less than 9% of the time for MRI-targeted biopsy and less than 4% of the time for the two methods combined.

Combining the two methods did lead to diagnosis of 105 additional clinically insignificant cancers compared to using MRI-targeted biopsy alone. Finding more low-risk cancers can be harmful to patients, who might get surgery or radiation therapy even if their cancer is unlikely to go on to cause problems. The researchers say that the combined method will likely decrease the risk of overtreatment because people diagnosed with insignificant cancers will feel more confident that the cancers are truly not dangerous.

Around 20% of the patients who received prostate MRI at the NCI did not have any visible lesions, and they were not included in the study. Patients who do not have visible lesions cannot get an MRI-targeted biopsy. These patients can decide with their doctor whether they need a systematic biopsy.

Previous work has demonstrated benefits of combined biopsy, says Leonard Marks, a urologist at the University of California, Los Angeles, who was not involved in the study. He was a co-author, for instance, of a prospective study published June 12, 2019, in JAMA Surgery​ that indicated that a combination of systematic and MRI-targeted biopsy performed better than either of these methods alone when used in patients undergoing prostate biopsy for the first time.

Marks says the strengths of the new study are the large amount of data used and the analysis of prostate tissue after prostate removal surgery. “The inclusion of the prostatectomy specimens helps validate the whole technology even that much more,” he says.

Pinto says he hopes that combined biopsies will become more common, explaining that they do not seem to cause additional pain and suffering for patients. While the patient is numbed with local anesthesia, the doctor uses an ultrasound to see the shape of the prostate and uses software to merge that data with a previously taken prostate MRI image. The doctor can take biopsy cores at locations where the potential cancer showed up, while also taking the cores required for the systematic biopsy. On average, the combined biopsy adds four cores on top of the 12 cores required for the systematic biopsy, Pinto says.

There are multiple devices for sale today that allow urology practices to fuse MRI and ultrasound images to perform MRI-targeted biopsies. However, Marks estimates that no more than 20% of prostate biopsies in the U.S. are currently done with the guidance of MRI, based on the number of devices in use according to manufacturers and the estimated number of prostate biopsies done in the U.S. each year.

Beyond requiring new equipment, MRI-targeted biopsy relies on medical staff with expertise in performing and reading MRIs. Eggener notes that the quality of MRIs varies across the country. “It’s not like a chest X-ray or CT scan of the abdomen where you can basically go anywhere and get the same quality, and additionally who is reading it is really important,” he says.

Marks also notes that in his experience, health care payers often do not reimburse for the extra effort needed to perform MRI-targeted biopsy.

Pinto predicts that over the next few years, the performance and reading of prostate MRIs will improve. The paper gives more confidence that MRI-targeted biopsy shouldn’t simply replace systematic biopsy, Pinto adds. “Now we can give guidance that we shouldn’t throw the baby out with the bathwater. We shouldn’t forget the traditional systematic method.”​