February 7: The Week in Cancer News

A massive sequencing project reveals that mutations that drive cancer often occur years before the disease is diagnosed, and researchers report preliminary results from a trial for a new form of immunotherapy. 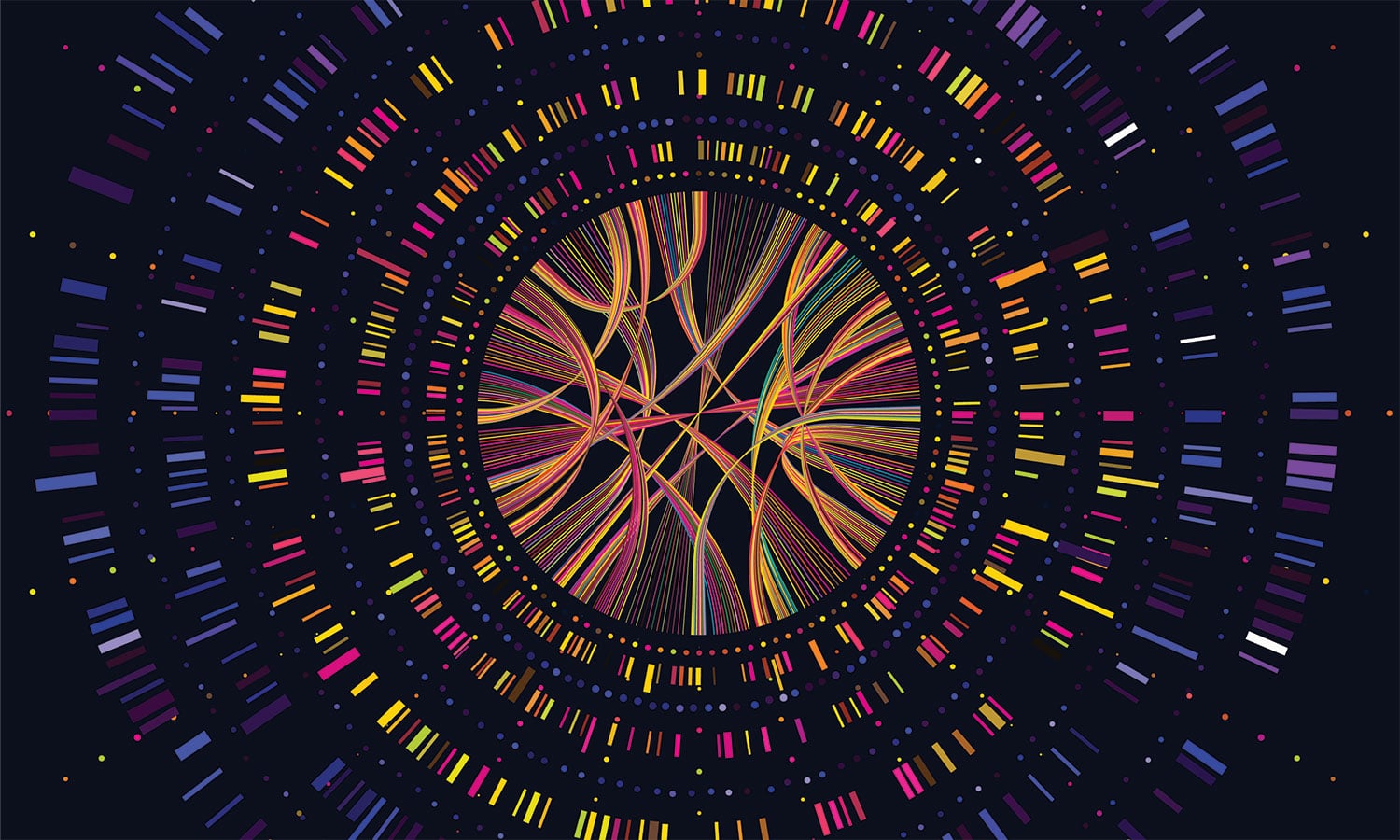 A group called the Pan-Cancer Analysis of Whole Genomes Consortium on Feb. 5 published a series of papers in Nature describing the genomic changes that drive cancer. For the project, researchers around the world sequenced cancer genomes from more than 2,600 patients, as well as noncancerous tissue from the same patients. The samples represented 38 cancer types. Each tumor had an average of four to five driver mutations. Five percent of cancers lacked any identifiable driver mutations, indicating that not all mutations that lead to cancer have been discovered. A group of researchers also analyzed the sequencing data to determine when and in what order the mutations occurred in the various cancers. “Overall, the group’s findings suggest that driver mutations can occur years before cancer is diagnosed, which has implications for early detection and biomarker development,” explains a Nature article discussing the findings.

CAR-T cell therapy, in which patients’ own T cells are modified to kill their cancer, is used to treat some blood cancers. The therapy can come with dangerous side effects, however. A small study published Feb. 6 in the New England Journal of Medicine shows that a related form of treatment can be effective for some patients and does not appear to come with the same side effects as CAR-T cell therapy. To create the new therapy, researchers genetically modified immune cells called natural killer cells so they would target CD19, the same molecule found on the outside of B cells that is targeted by approved CAR-T cell therapies. They infused the cells, called CAR-NK cells, into 11 patients with relapsed or refractory non-Hodgkin lymphoma or chronic lymphocytic leukemia. Seven of the patients had complete remissions, and an additional patient responded to the therapy but had remaining cancer. The patients did not experience significant side effects from the CAR-NK cell treatment. While approved CAR-T cell therapies rely on taking cells from patients’ own blood, the natural killer cells were taken from cord blood. “This is obviously preliminary data and a small sample, but the data are encouraging,” study co-author Katayoun Rezvani of the University of Texas MD Anderson Cancer Center in Houston told MedPage Today. “We can’t draw any major conclusions from what we have seen, but at least it encourages us to continue the current work.”

Preserving the Fertility of Children With Cancer

Cancer treatment can reduce fertility. A feature story published Feb. 3 in Elemental discusses the emerging field of fertility preservation for patients with pediatric cancer who have not yet gone through puberty. Writer Kate Morgan explains that ovarian and testicular tissue from these patients may be surgically removed and frozen. Later the patients can have the tissue reimplanted. Children are having their tissue preserved, but the likelihood of success of the procedure is not yet fully understood, and it is not always covered by insurance. A paper published in 2015 describes a successful birth following reimplantation in a woman with sickle cell anemia whose ovarian tissue was frozen prior to puberty, and the procedure has also worked in a number of patients whose ovarian tissue was frozen after puberty. The strategy of freezing prepubertal testicular tissue and reimplanting it was successful in a monkey, ultimately resulting in the birth of a baby monkey. ​