December 18: The Week in Cancer News

Researchers estimate that breast cancer surpassed lung cancer as the most commonly diagnosed cancer globally in 2020, and a study provides insight into financial toxicity’s impact on quality of life. 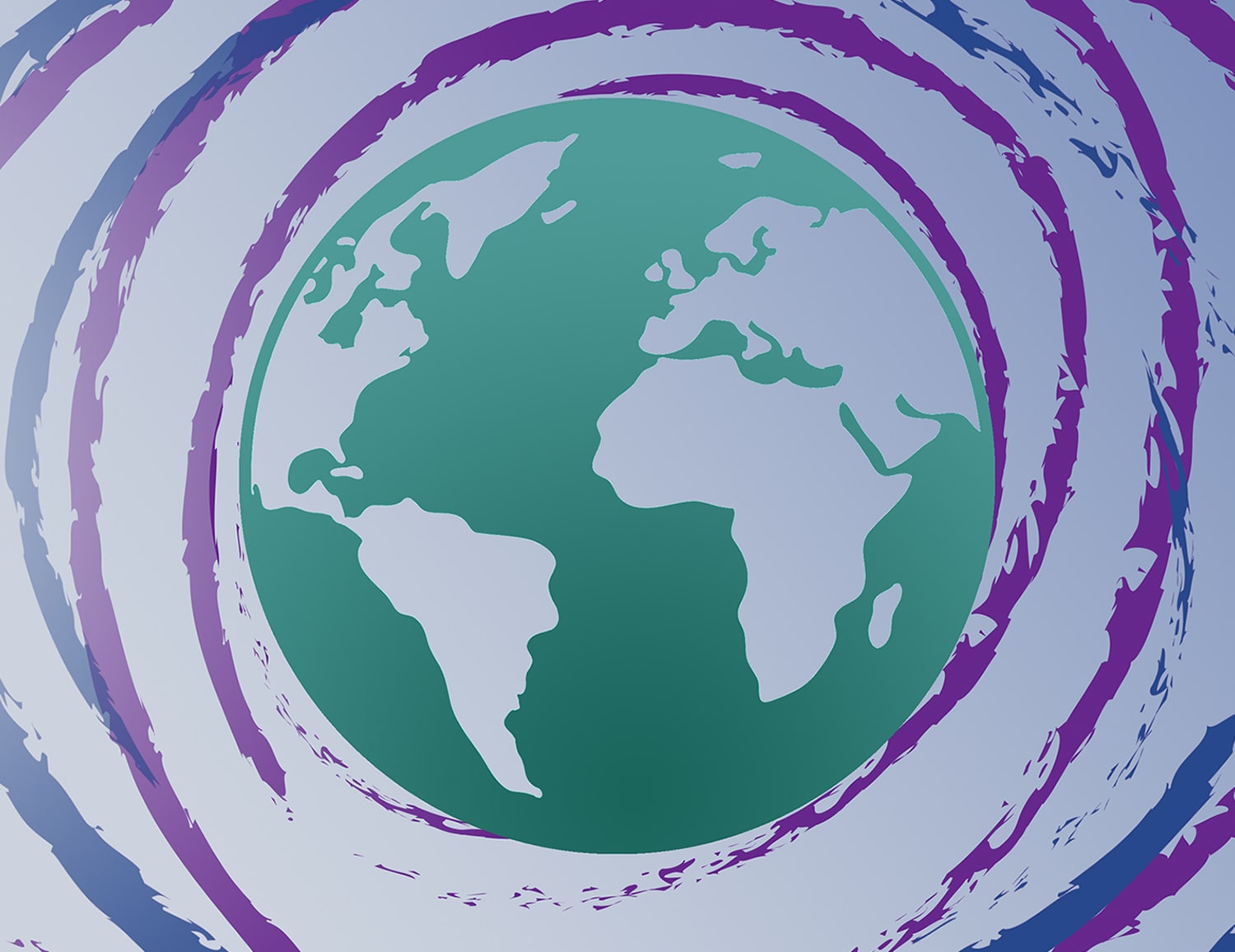 Breast Cancer Estimated to Be Most Commonly Diagnosed Cancer in 2020

The International Agency for Research on Cancer (IARC) on Dec. 15 released its latest estimates of the global burden of cancer. The agency calculates that across all cancers, 19.3 million new cases were diagnosed in 2020. Breast cancer is the most commonly occurring cancer worldwide, accounting for 11.7% of all newly diagnosed cancers in 2020, with lung cancer coming in a close second at 11.4% of cases. Previously, lung cancer had been the most commonly diagnosed cancer type. The IARC’s report suggests that while the data show worldwide breast cancer incidence rates becoming more similar across different areas of the world, mortality rates are higher in less economically developed countries. This disparity is attributed to the disease being caught at a later stage, when it is more difficult to treat successfully. “There is an overwhelming need for evidence-based and resource-stratified guidelines that support the phased implementation of breast cancer early detection and treatment into real-world practice,” said IARC director Elisabete Weiderpass in comments published alongside the report.

A study published Dec. 16 in Cancer Epidemiology, Biomarkers & Prevention finds that incidence of esophageal adenocarcinoma among patients younger than 50 increased by 2.9% annually in the U.S. between 1975 and 2015. Patients younger than 50 were also more likely to have their cancer detected at a more advanced stage than older patients, which can have a significant impact on outcomes. “Simply put, early-stage disease may be curable and, in certain cases, may require only endoscopic therapy, which would avoid major surgery and preserve the esophagus,” wrote Don C. Codipilly, an author of the study and a gastroenterology fellow at the Mayo Clinic in Rochester, Minnesota, in an email to Cancer Today. “On the other hand, late-stage disease is associated with high mortality, and treatment options are limited to palliative chemoradiotherapy, which can have a lot of detrimental effects on quality of life.” There is currently no standard or routine screening test for esophageal cancer. Based on the fact that younger patients are being diagnosed with advanced disease, meaning it was not found at the point where it was curable, Codipilly wrote that the study’s findings should raise the question of whether more frequent surveillance should be considered.

Financial toxicity is a common experience among cancer patients, but its effect on an individual’s quality of life can be hard to quantify. A study published Dec. 11 in the Journal of the American College of Surgeons sought to measure its impact among female breast cancer patients by surveying all patients who were treated with lumpectomy and mastectomy at a single institution between January 2018 and June 2019. Among the 532 patients in the sample, greater cost-associated distress was associated with lower scores on the portion of the survey that was related to quality of life, indicating worse quality of life in these patients who experienced financial toxicity. According to study author Anaeze C. Offodile II, a plastic surgeon at the University of Texas MD Anderson Cancer Center in Houston, the study population bore characteristics that can protect against financial toxicity; they were insured, well-educated and had high incomes. With that in mind, he expects that less economically advantaged patients would see an even greater detriment to quality of life as a result of financial toxicity. He adds that in the U.S., patients are not always encouraged to take cost burden into account when making choices about their treatment. “Patients are also making these decisions at an emotionally charged time while also evaluating many other decisions related to a new cancer diagnosis,” in an email to Cancer Today. “In most cases, they are not able to ‘price-shop’ or use cost information to appropriately drive their care choices.”